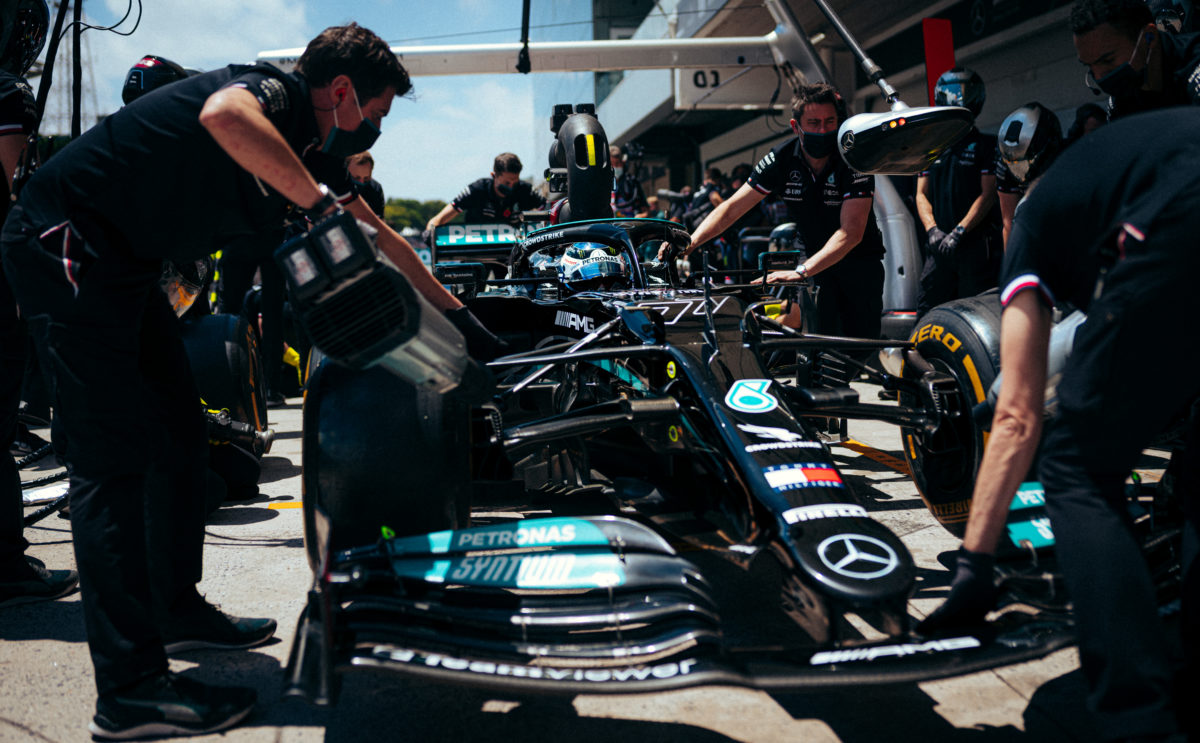 Formula 1 has an almost all-new ruleset for 2022

As Formula 1 prepares for arguably its biggest ever regulation shift this season, Mercedes’ chief technical officer James Allison has made a dark prediction.

The introduction of sweeping aerodynamic changes for the 2022 season represent both a seismic shift in the sport’s design philosophy, but also an opportunity for a shake-up in the pecking order.

While radical changes are not expected, with the leading teams still predicted to feature towards the front, Allison suggests some will have missed the mark with their car.

“I would imagine, given that the cars are so new and so different, that one or two cars on the grid will have got it really badly wrong, and that they will have a terribly painful year,” he claimed in a video released by Mercedes.

While the new technical regulations are far more prescriptive, there remain opportunities for designers to innovate.

Allison therefore expects that there will be ideas on cars up and down the grid that will see rivals scrambling to both understand and replicate in the early phase of the season.

“I would imagine that all of us to some degree will have left things on the table that we just didn’t anticipate,” he suggested.

“It’s going to be quite a rush and, and definitely something that’s going to keep us all from having too much sleep for the whole of the season.”

For Allison, he views the new ruleset as a means for Mercedes to prove that it didn’t simply luck into success until the turbo-hybrid era.

“We see every single regulation change as an opportunity to pit our wits against them and see whether we actually deserve still to be competitive,” he said.

“You get way more payback from feeling like you’ve done a good job than you do suffering from all the effort that went into providing that good job.

“This team does have a culture that treats such opportunity with excitement and pleasure, and a chance to demonstrate to ourselves that we hopefully are not bad at doing racing cars.”

Mercedes won the 2021 constructors’ championship, its eighth successive success in that competition, while Lewis Hamilton finished second to Max Verstappen in the drivers’ title fight.

The 2022 season gets underway with pre-season testing in Barcelona on February 23, with Mercedes to unveil its W13 the Friday prior.