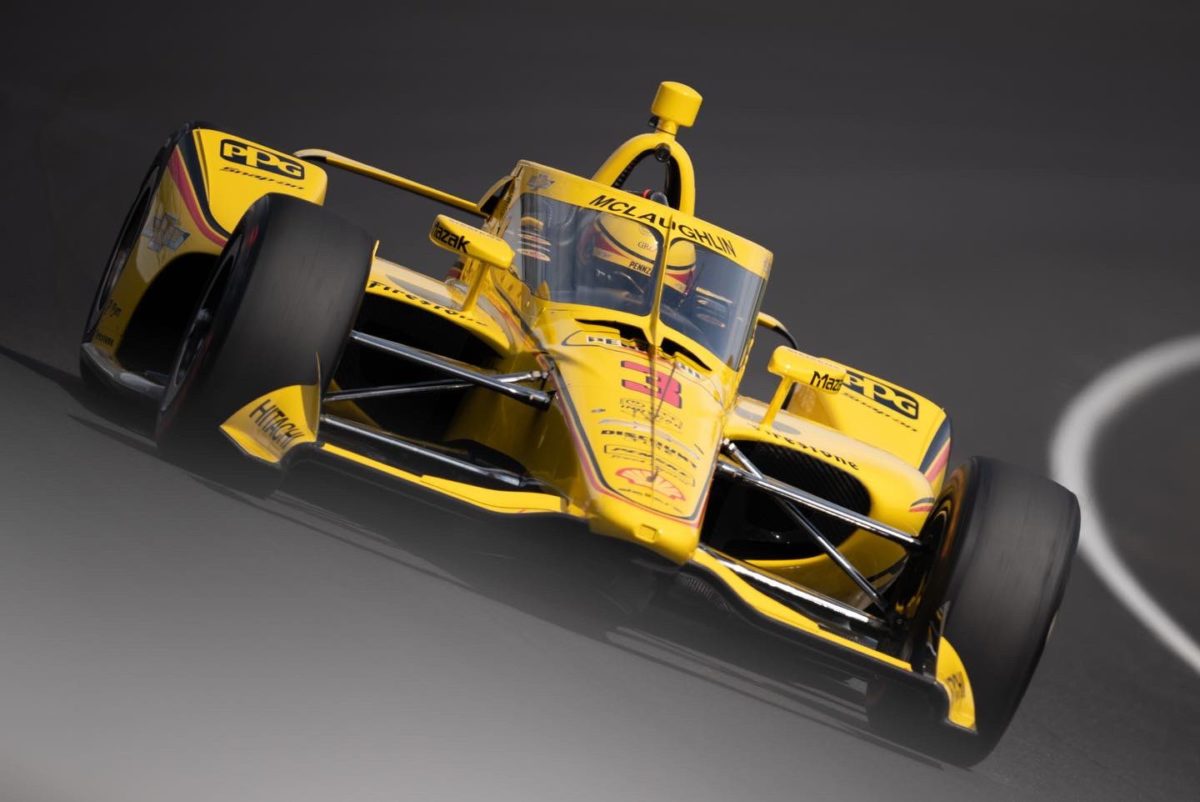 Scott McLaughlin has confirmed that he will once again race in the iconic hues of Pennzoil in this year’s Indianapolis 500.

As was the case last year, the Team Penske driver will thus carry colours reminiscent of those with which the squad won the Indy 500 in 1984 and in 1988, both times courtesy of Rick Mears.

“Back in the yellow sub with @Pennzoil for the 500,” wrote McLaughlin on social media.

The livery will be one of several which he will drive with in 2022, under the rolling sponsorship model which is not atypical of North American motorsport.

The three-time Supercars champion finished 14th in his first full IndyCar season last year, earning Rookie of the Year honours, and was classified 20th in his only Indianapolis 500 race to date.

He will be part of a slimmed-down Penske line-up this year, alongside two-time champion Josef Newgarden and 2018 Indianapolis 500 winner Will Power.

The team has shed one IndyCar entry in conjunction with the start of its Porsche LMDh programme, to which McLaughlin’s 2021 engineer Jonathan Diuguid has been moved.

Ben Bretzman takes over that role for the New Zealander, after the departure of Simon Pagenaud from the Penske fold.

Back in the yellow sub with @Pennzoil for the 500 💛 #theproofisinthepennzoil pic.twitter.com/asBp2gplbI