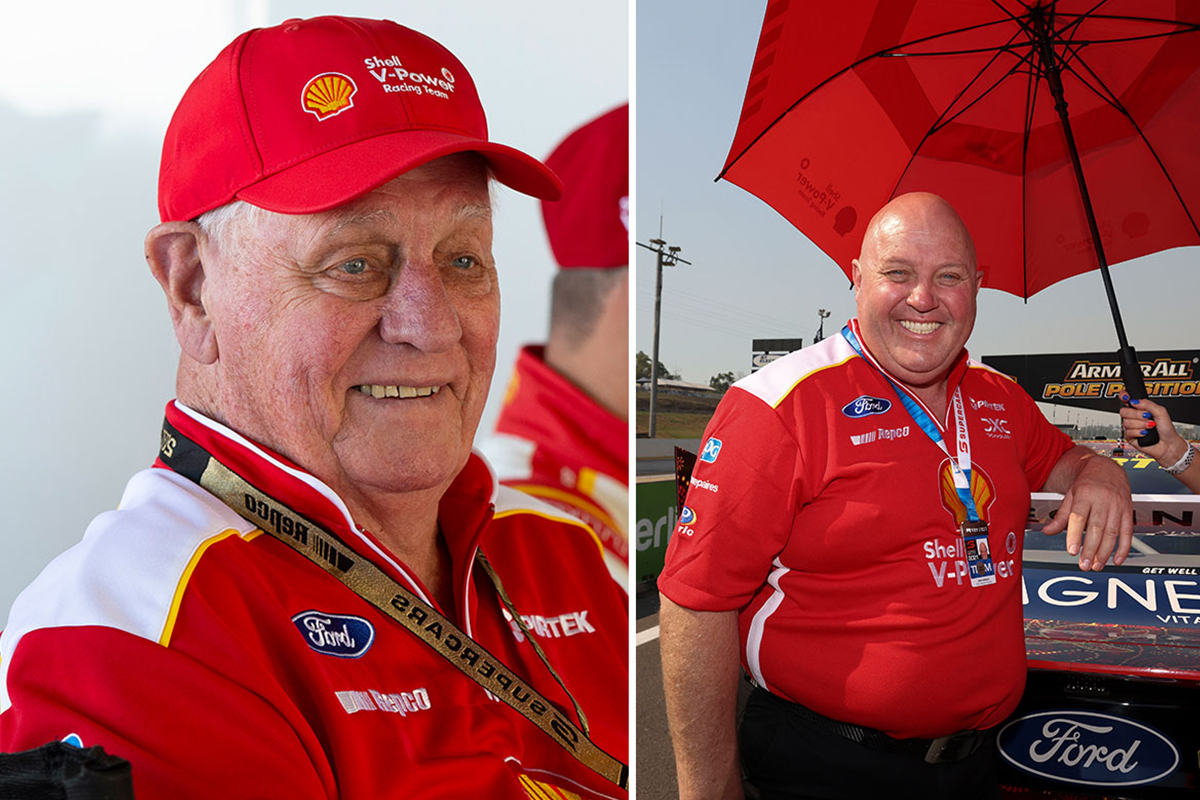 Rob Herrod will take the lead on Ford’s Gen3 Supercars engine programme, picking up where the retiring Steve Amos left off.

The project, which centres on the 5.4-litre Coyote to power the Blue Oval’s Supercars from next year, will shift from Mostech Race Engines to a new entity established under the Herrod Performance Engines banner from Tuesday, February 1.

Herrod has a long-standing, deep relationship with Ford Performance, bringing no shortage of connections and experience with him.

“We’ve been a top 10 Ford Performance Parts Dealer in the US for the last six years, which makes us number one in the world outside the US. So my access to people to make things happen is a really good fit,” he told Speedcafe.com

“We have just got to make sure we have got all these components ready so we have these engines ready to roll so the cars are on the grid. That’s the bottom line.

“I don’t feel pressured by it in any way, shape or form. I know we can deliver. It’s not as if I’m going in with my eyes closed; I know exactly what I’m doing.”

Among the projects on Herrod Performance’s CV is a 500-unit build of a R-spec Mustang in collaboration with Ford.

“It’s a natural progression and evolution to take on the engine programme for motorsport and also what that might lead to in conjunction with the road car business.”

As for taking the reins from Amos, he added: “It’s a proud moment for me. He’s my friend. This whole thing with doing this is Steve’s health.

“That’s what we have all got in our mind, we want to make sure that Steve is fine, and I just think with me being here, right now is the right moment for it to happen. I haven’t instigated it, it has just evolved to where it is now.” 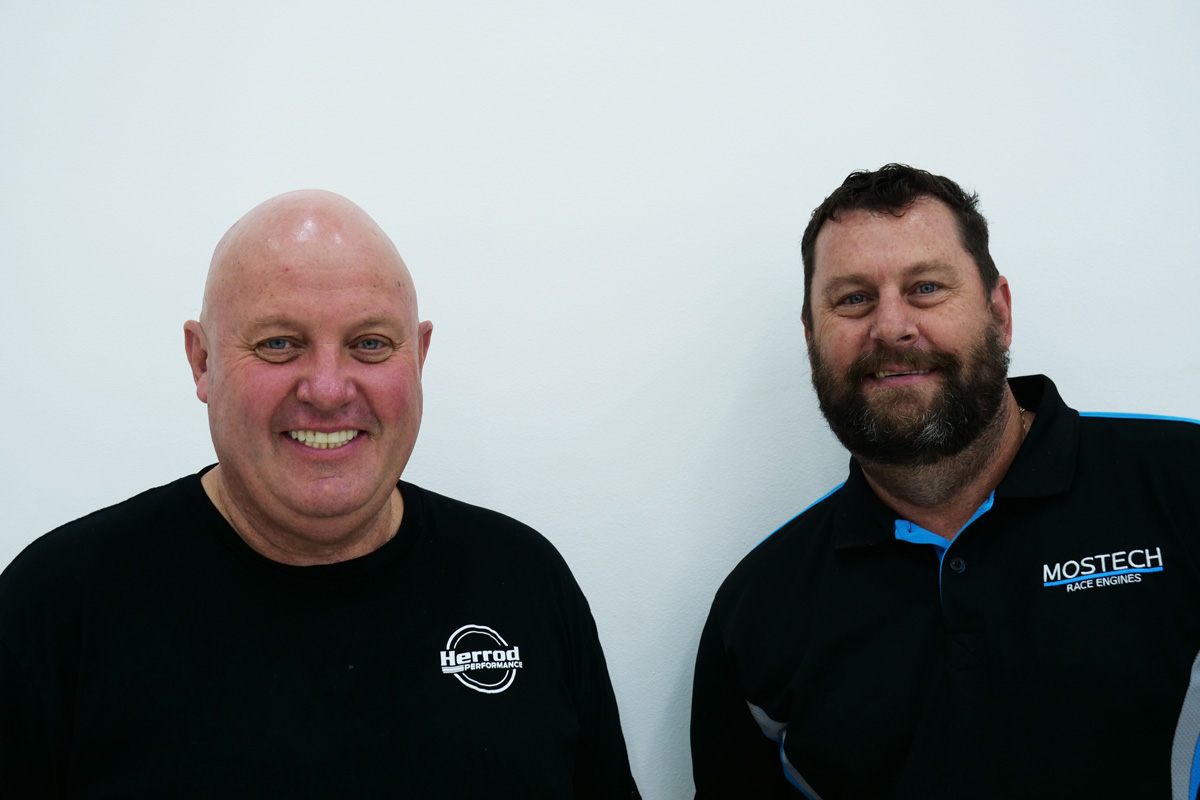 Amos, whose staff including Bobby Ervin will be retained by Herrod Performance Engines, threw his confidence behind the move.

“I think it’s the best way forward. It’s the best way we could have ensured the confidence for fans, for Ford, for Supercars, to go with a known commodity in someone like Rob,” said Amos, who’ll be a silent partner in the new business.

“It just links in so well with his business and we’re all good friends above business. One door shuts, another one opens for me. I guess I’m in with a new partnership with friends, with no pressure.”

Mostech will remain in its own right, focusing on passion projects, with Amos’ eldest son Jacob staying on that side of the business.

“Rob Herrod has been a big part of DJR for the last season or so and that’s in principle been to assist me because I have had some health challenges myself and things of that nature,” Story told Speedcafe.com.

“He has a great familiarity with the sport, and he has been around Supercars really since Ford got back into it in the mid-noughties under Howard Marsden’s leadership.

“The engine shop itself is unquestionably in good hands.

“But most importantly, Herrod Performance Engines have also retained the staff and the culture within the place will remain the same too.

“Retaining key staff like Bobby Ervin, who has been the face of the Gen3 engine programme for Ford, has been important – it would be true to say that he has also been the guy who has got it done.

“He was out there at the test days last week, he’s been part of the building process, he’s been intricately involved in the discussions with Ford Performance as that engine has been developed, so the continuity is key to the success of this programme.

“It is simply a change of leadership at the top, that’s really what it’s all about, and that will allow us to have that stability which is something that’s really important.

“And more important than that, it allows us to ensure that Steve can focus on his health. The future as I see it looks very bright, stable and it’s something that’s hard not to be excited about, quite frankly.”

Gen3 testing will resume next week at Queensland Raceway.