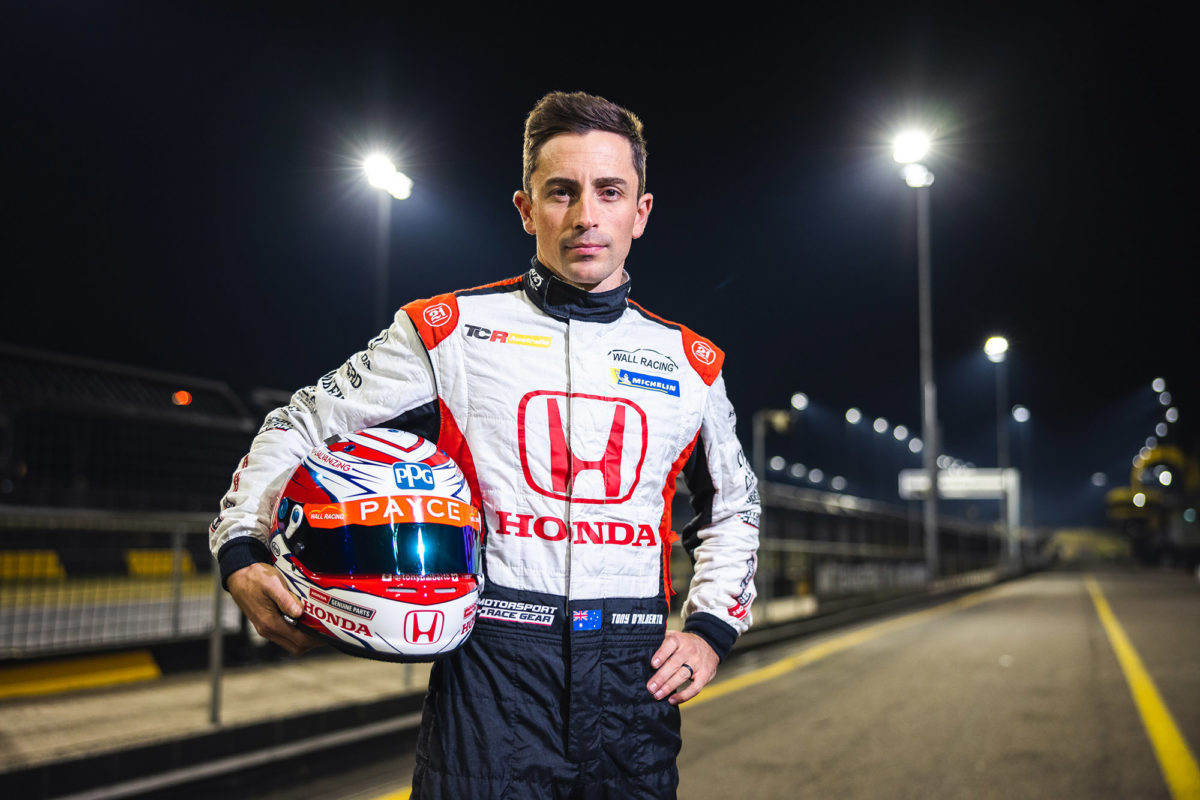 Tony D’Alberto will continue to drive for Wall Racing with backing from Honda Australia in the 2022 Supercheap Auto TCR Australia Series.

In a partnership which began with the inaugural season of TCR Australia in 2019, the local arm of the Japanese marque will be the major sponsor of the D’Alberto entry for a fourth straight campaign.

He will start the season in a Civic Type R TCR emblazoned in the ‘Sunlight Yellow’ tribute livery that marks the arrival of the Civic Type R Limited Edition, of which only 20 were made for Australia from a global production run of just 1020.

That livery was launched in mid-2021 but, due to the disruption caused by the pandemic and D’Alberto missing the Bathurst season finale, has not yet seen competitive action.

“It’s fantastic to be back again with Honda and Wall Racing for the 2022 season of TCR Australia Series,” said D’Alberto.

“I know how significant it is to have manufacturer support when you go racing and it’s been an absolute privilege to represent Honda over the last few seasons, so it’s great to be working with them again this year.

“TCR Australia is a super competitive championship. It has a really strong mix of young and experienced drivers, the cars are run by top-level teams, and the competition is fierce, so I’m sure it will be a tough battle again out on the track.

“Since I last drove the car at Sydney Motorsport Park, we’ve had some upgrades come through from J.A.S. Motorsport in Italy, so I’m looking forward to getting behind the wheel, dialling in the car, and working with the Wall Racing crew to get the most of the of Honda Civic Type R package.” 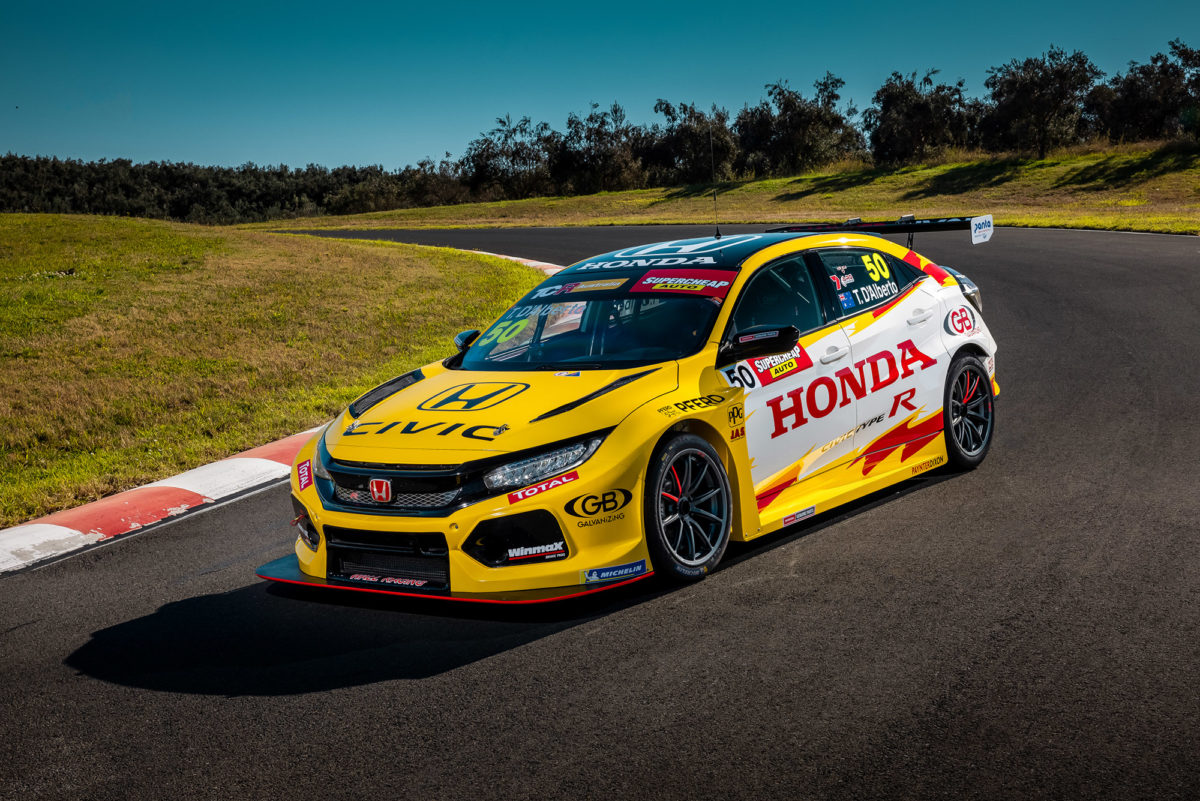 D’Alberto will continue to race with #50, a nod to Honda’s 50th year in Australia when TCR competition kicked off in the country in 2019, while his Civic will carry more prominent ‘Honda Genuine Parts’ branding.

Honda Australia director Stephen Collins said, “We’re excited to be a part of the TCR Australia Series again for 2022 and working with Wall Racing to support Tony’s campaign in the Honda Civic Type R TCR.

“Tony and the team at Wall Racing have continued to showcase what a great performance car we have in the Civic Type R, which translated to success on the track as well, with a round win at Phillip Island last year.

“Honda has a proud global racing heritage and is involved in the TCR category all around the world, so it has been a fantastic opportunity for Honda Australia to contribute on a local level to that long-standing motorsport tradition via the TCR Australia Series.

“Although the last two seasons have been challenging for everyone involved with the series, we’re looking forward to the new year providing more settled conditions on all fronts and finally seeing the Civic Type R Limited Edition-inspired livery out on the track and amongst the action at Symmons Plains in a few weeks.”

D’Alberto finished second in the 2019 series, with five podium finishes along the way.

Round 1 of the Supercheap Auto TCR Australia Series headlines AWC Race Tasmania, which will be held at Symmons Plains on February 11-13.