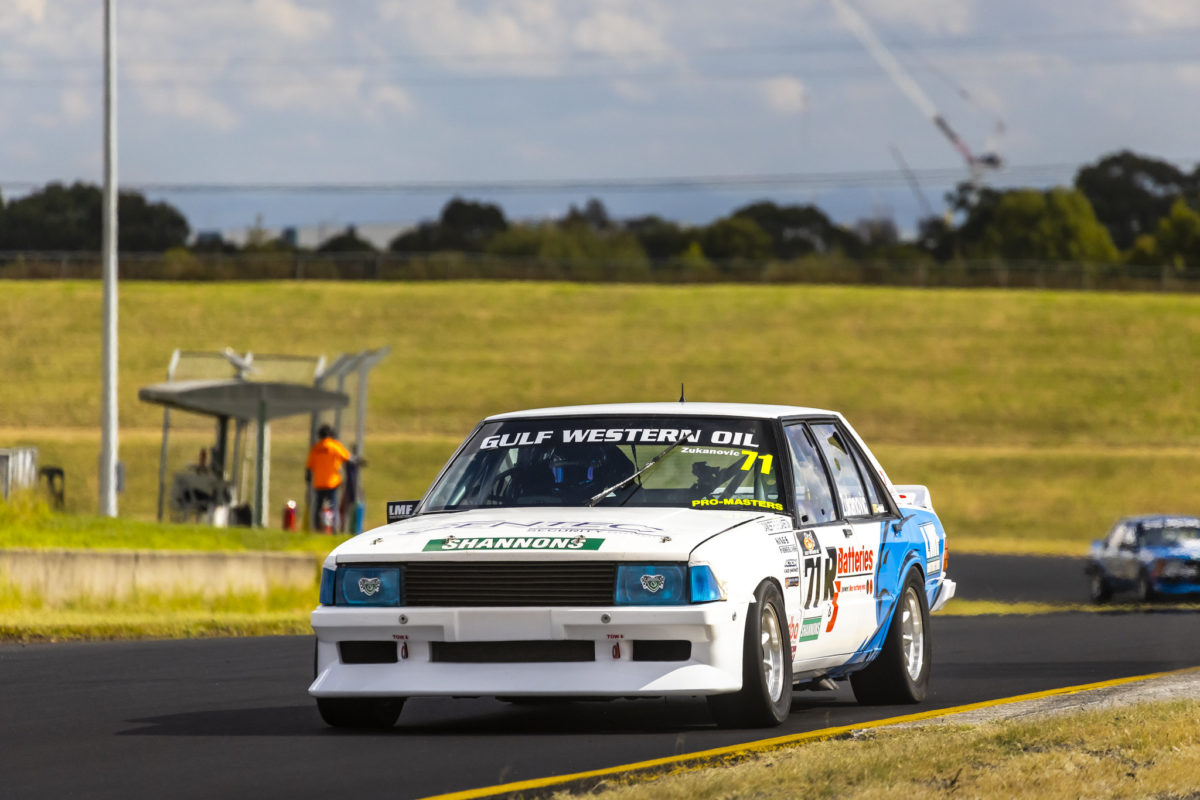 Supercars announced today that the Repco Newcastle 500 has been postponed, with the Beaurepaires Sydney SuperNight to take its place on the calendar.

Touring Car Masters was to have supported the Hunter Valley event, before the second round of its own 2022 campaign would take place with the Shannons Motorsport Australia Championships at SMP on May 27-29.

Supercars is believed to be keen to keep the retro series on the Newcastle bill, but Speedcafe.com understands that positive talks are also underway about a berth on the undercard on March 4-6 at ‘Eastern Creek’.

Indeed, it is understood that TCM competitors have been told to be prepared for a round at SMP that very weekend.

For series management, the scenario is a somewhat tricky one, depending on when the Newcastle 500 will be rescheduled to.

One possibility is that the first two rounds of the TCM season might be held at SMP.

If that scenario was to be avoided, it could be that competitors and fans are waiting until the end of May for any racing.

There is also a chance that, depending on how the talks over the March SMP Supercars event play out, the visit in May might be dropped in deference to Newcastle, whenever it does end up falling on the calendar.

The Dunlop Super2 Series (including Super3) has already been confirmed as a part of the March SMP event, but is also still set to race in Newcastle for now.