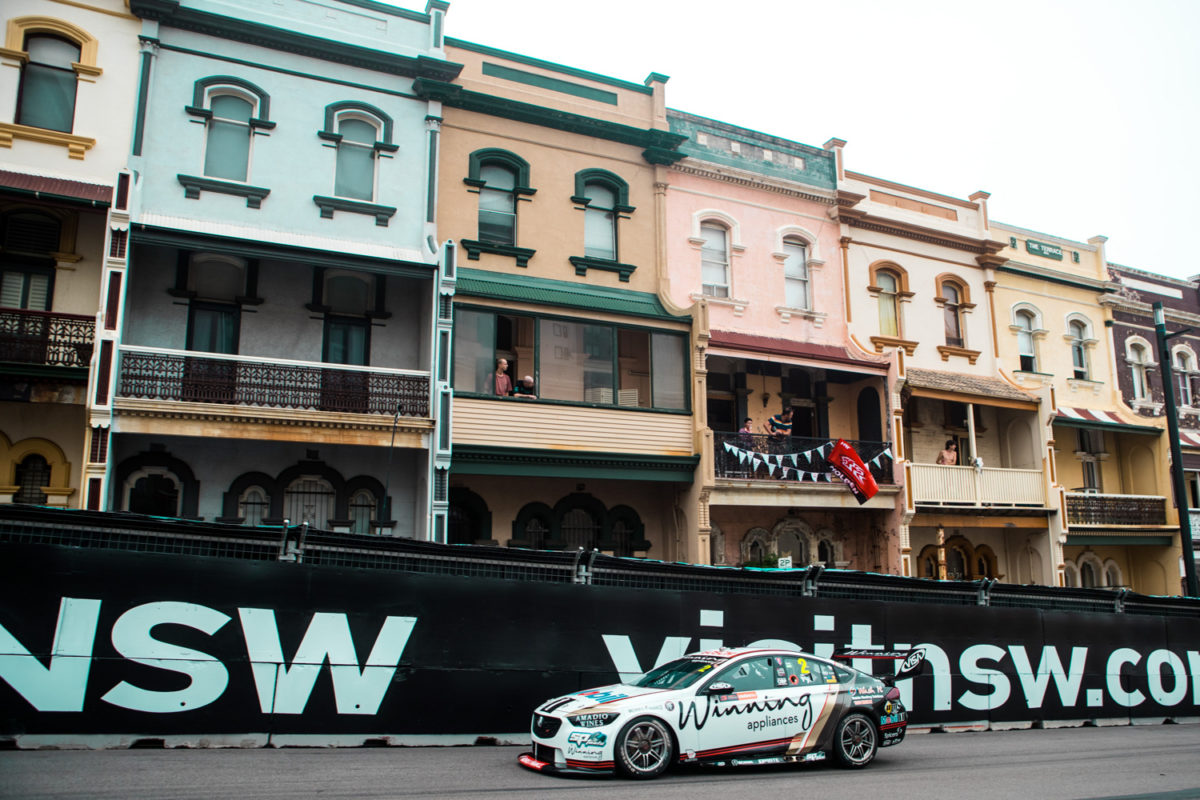 Sydney Motorsport Park is in the frame to host the opening event of the 2022 Repco Supercars Championship, taking the place of Newcastle.

The latter was scheduled to play host to the first event of the season on March 4-6, with the Beaurepaires Sydney Super600 scheduled as the finale on November 18-20.

Speedcafe.com is aware of talks being held late last week about contingencies for the opener, with claims from sources that it is better than an even chance that it will be moved to ‘Eastern Creek’.

Suggestions are that a shortage of labour is a key reason for the possible change.

Local media, namely the Newcastle Herald, is reporting this morning that the Repco Newcastle 500 is “likely [to] be postponed”.

Not only would that restore Newcastle to the position which it occupied for the first three times it was held, it would also presumably be a neat solution with respect to state government contracts.

Another NSW government-backed, Supercars-run event, namely the Liqui Moly Bathurst 12 Hour, has already been postponed from late-February to mid-May.

That event is problematic in the context of the COVID-19 pandemic due to its international element, while Newcastle is a risky proposition given the work required to build up the completely temporary venue.

The Omicron wave has caused significant sections of the workforce to go into isolation due to catching COVID-19 or being a close contact of a virus case, and that is said to be a concern with respect to the effort needed to construct the Newcastle East Street Circuit.

If the change comes to pass, Sydney Motorsport Park would host five of the last six Supercars events dating back to the end of the 2021 season.

Then, it saw action for four weekends in a row across October and November, before a weekend off and the finale just over the Blue Mountains in Bathurst, in order to meet contractual obligations for a 12-event season.

The Newcastle 500 debuted in 2017, replacing Sydney Olympic Park as the season finale, and served as the curtain-closer for the next two years.

It was dropped in 2020 due to the COVID-19 pandemic but subsequently named as a future season-opener, albeit with the Mount Panorama 500 standing in for 2021 given ongoing difficulties regarding mass gatherings.

This year was thus supposed to be the first in which the Hunter Valley would see the start of a championship campaign, although the chance of that coming to pass has fallen due to the outbreak of Omicron.