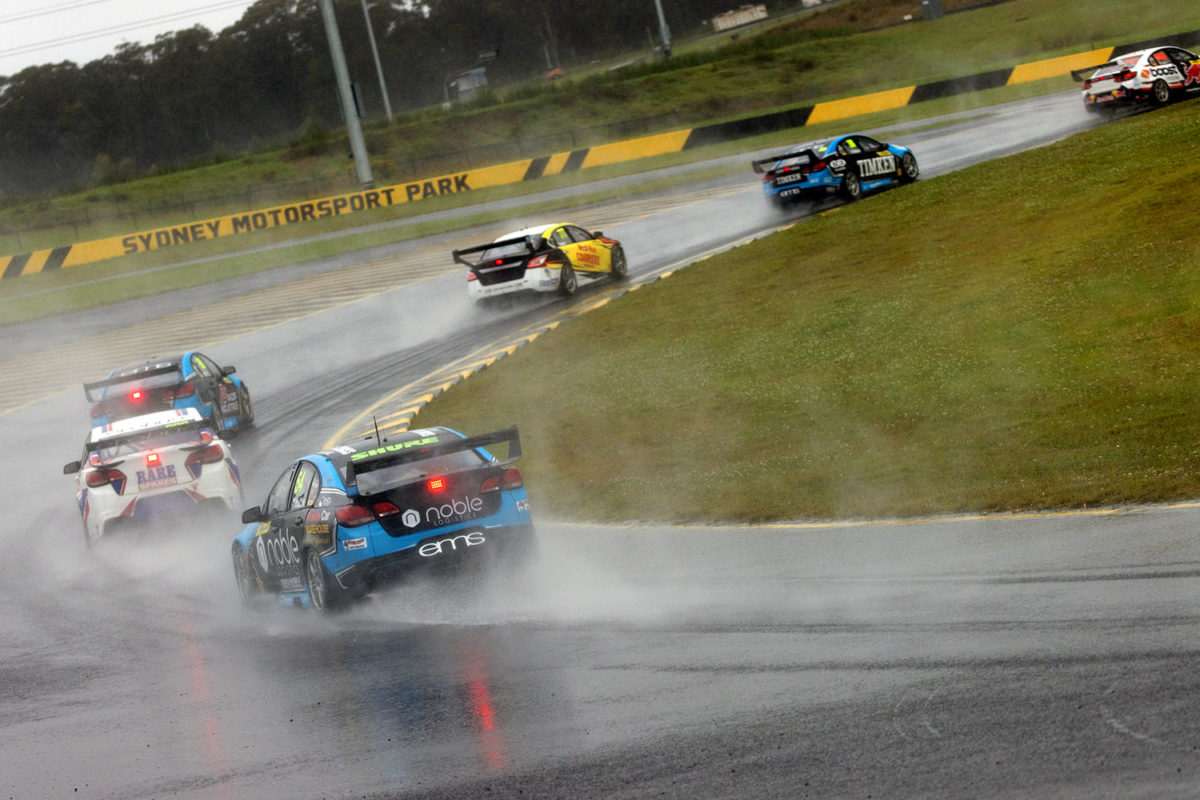 The Dunlop Super2 Series will also kick off at Sydney Motorsport Park following the postponement of Supercars’ Newcastle event.

The second-tier series, including the Super3 class, was set to also race at the Repco Newcastle 500 on March 4-6, the weekend now occupied by the Beaurepaires Sydney SuperNight.

It has now been confirmed that Super2/Super3 will still be on the bill on that March weekend, which will unfold at Sydney Motorsport Park instead of the Newcastle East Street Circuit.

However, Speedcafe.com understands that the series will also be part of the Newcastle event on its new, as yet unannounced date.

What that means for the rest of the Super2/Super3 calendar is not yet clear.

A six-round season, as was supposed to have become customary, was announced late last year with rounds at Newcastle, Wanneroo (Perth), Townsville, Sandown, Bathurst, and Sydney.