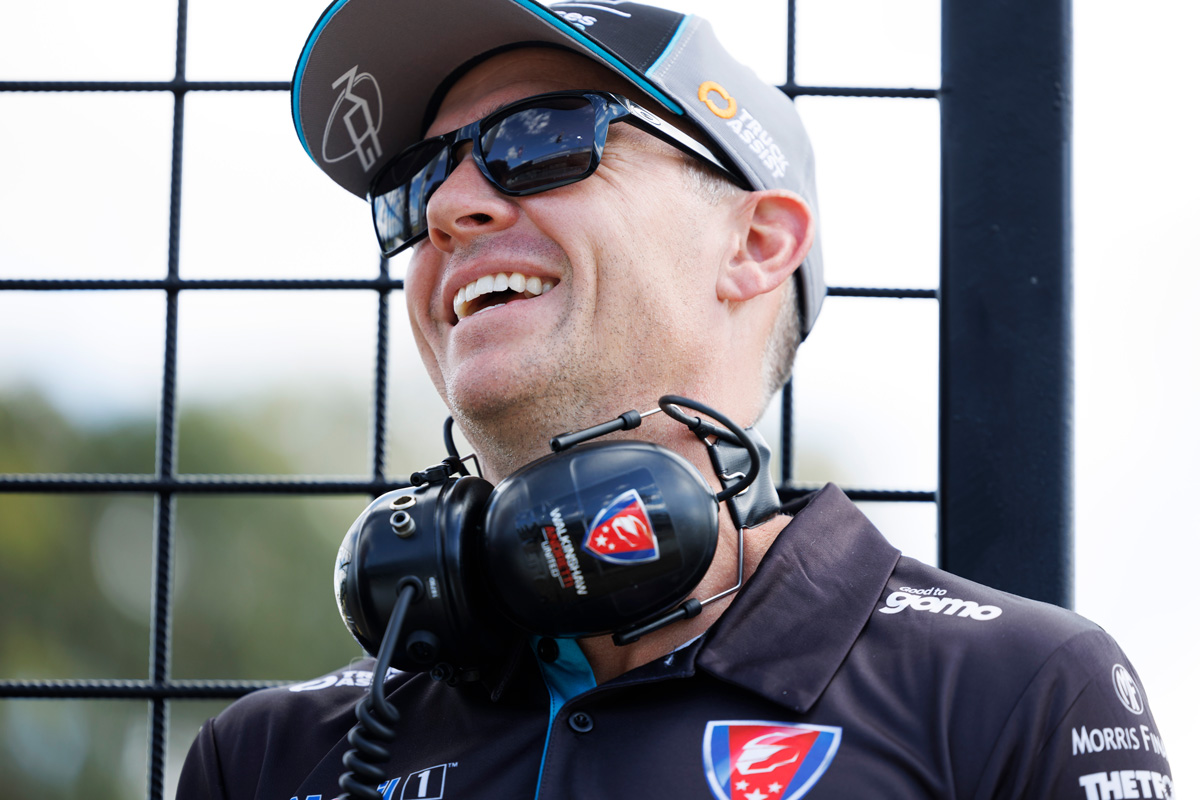 Lee Holdsworth can see a silver lining to his year off the Repco Supercars Championship grid.

After 15 consecutive seasons of racing week in, week out in the pressure cooker competition, Holdsworth was sidelined in 2021 having been bumped out of a Tickford Racing seat.

His Bathurst 1000-winning co-drive at Walkinshaw Andretti United last month proved an irresistible case for Grove Racing to bring him on full-time in 2022, and he’ll enter the upcoming campaign with a sense of freshness.

Just like Tim Slade did last year, when he picked up the Blanchard Racing Team drive after missing the previous season.

“I guess it changes your mindset, having a year out,” Holdsworth told Speedcafe.com.

“I certainly know now coming back in, I’ll appreciate it more but also I probably won’t put the pressure on myself as much as what I was and I’ll take a more relaxed approach.

“My goal will be to help the team develop and move forward and hopefully help set them up to be in a position to challenge at the front of the field over the next few years.

“So, yeah, I’m going in with the aim just to enjoy it and make the most of it and finish on my own terms.”

Key to taking the team forward will be working with team-mate David Reynolds, who returns for a second season in the #26 Mustang.

Holdsworth and Reynolds had both spent time in their careers at Erebus Motorsport, Tickford, and in the Walkinshaw Racing stable, but never at the same time.

“I think the dynamic between Dave and I will be great. We’re good friends and have known each other for a very long time,” Holdsworth said.

“I think it will benefit the team having two experienced guys, certainly over the next 12 months and also into the Gen3 era, having an experienced driver there as well with probably Dave will be really beneficial for the team.

“I’m looking forward to working with him. I know he’s one of the best drivers in the field and we’ll be able to bounce off each other really well.”

The 38-year-old will make his Grove Racing debut at the Repco Newcastle 500 on March 4-6.