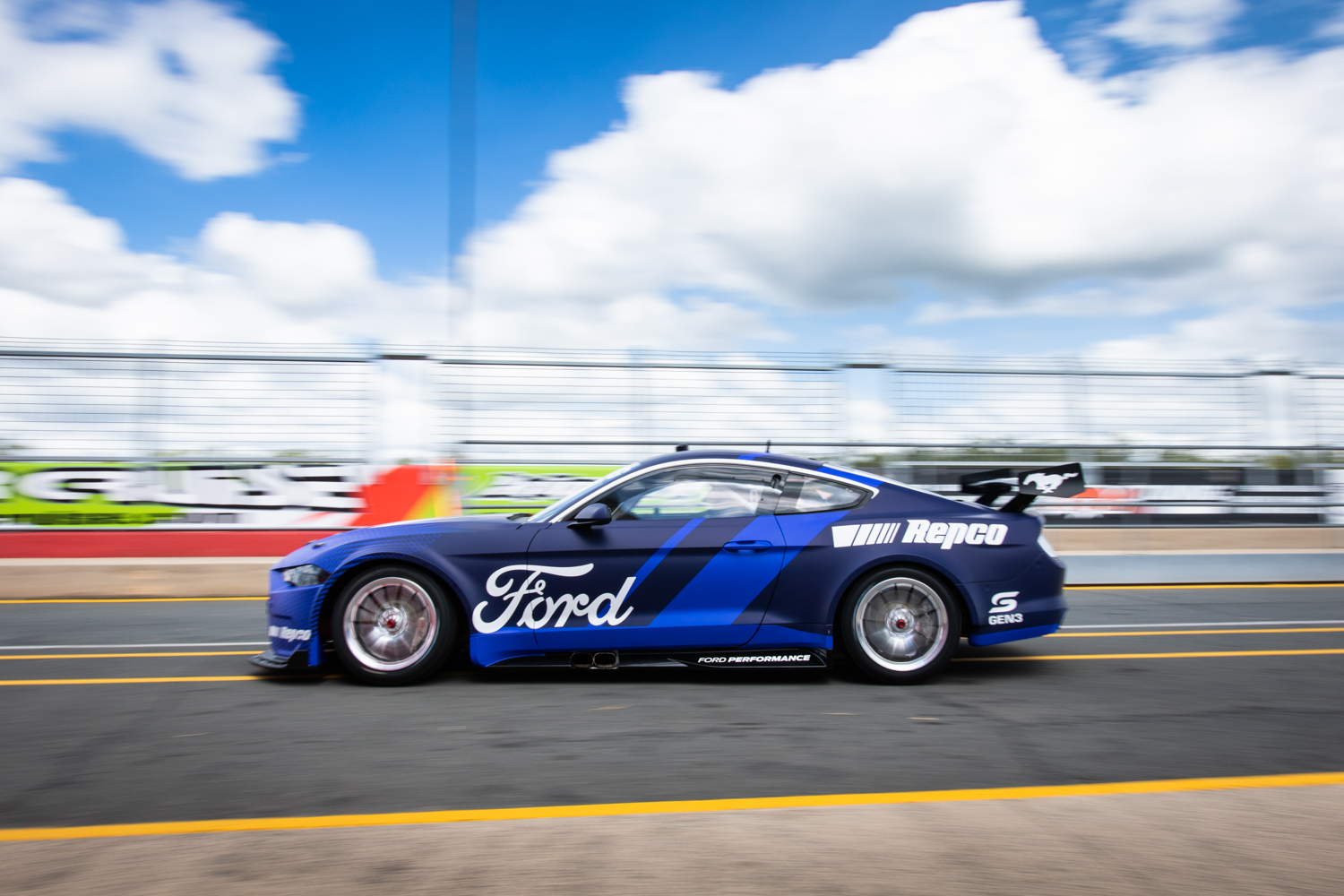 As Gen3 testing begins in earnest, we want to know what matters most to you about the new Supercars in this week’s Pirtek Poll.

Much has been said of the next-generation touring cars that are set to begin racing in the 2023 Repco Supercars Championship.

Fans got their first glimpse of the Ford Mustang and Chevrolet Camaro prototypes at last year’s season-ending Bathurst 1000, which prompted a positive response from fans.

In a recent Pirtek Poll, over 75 percent of voters said Supercars had got Gen3 right.

Gen3 marks a technical departure from the incumbent Gen2 machinery, ditching the super successful 5.0-litre formula introduced in the 1990s.

Instead, the new cars will have different engine displacements. The new-look Ford Mustang will carry a 5.4-litre V8 while the all-new Chevrolet Camaro will run a 5.7-litre V8.

The cars still sound distinctly V8, and although the move from individual throttle bodies to a single throttle body prompted fears the cars might lose their distinct Supercars sound, that appears not to be the case.

Key in the philosophy of Gen3 is creating race cars that bear a greater resemblance to their road-going counterparts. By all accounts, Supercars has succeeded in doing that.

In changing the aesthetics, Supercars has reduced the downforce of the Gen3 cars relative to their Gen2 predecessors.

Front splitter under trays have been scrapped altogether. Large, side-mounted rear wings have been ditched too in favour of a mid-mounted, smaller, and simplified wing.

That, in theory, will allow cars to follow closer to one another, and hopefully generate more overtaking.

One of the most polarising debates to date has surrounded how drivers will change gears.

As yet, Supercars hasn’t made a call on whether it’ll ditch the manual lever shifter for steering wheel-mounted paddle shifters.

Should the latter be adopted, that’ll likely do away with the need for heel-and-toe assuming automatic throttle blip is introduced as it is currently set-up.

Both the Mustang and Camaro have tested with paddle shift as well as auto blip, although the technical complexity of the system has been cited as a reason to ditch it.

Testing is expected to continue next week at Queensland Raceway.