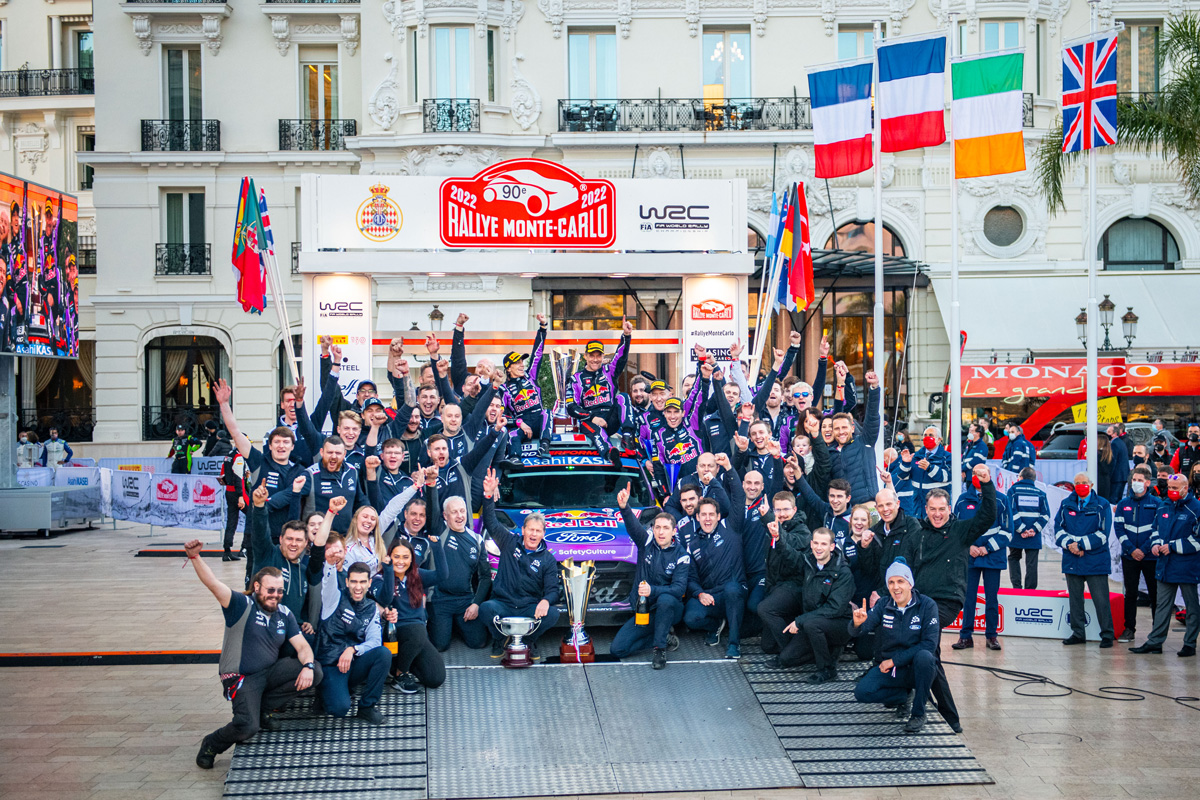 Sebastien Loeb has made another addition to the record books, becoming the oldest driver to win a World Rally Championship round.

That honour had previously rest with Björn Waldegård, who won the 1990 Safari Rally in Kenya at age 46.

But through the snow and ice of Rallye Monte-Carlo, Loeb reinforced just how special a talent he is.

At age 47; on M-Sport Ford debut; in the first event of the new hybrid Rally1 era; his first WRC start in almost 18 months; and just a short time after racing in the harsh Saudi Arabian desert to finish runner-up in the Dakar Rally’s Cars class.

Loeb entered the final day with expectations low, after fellow WRC legend Sebastien Ogier had cleverly navigated his way to a 21.1s lead.

But drama struck on the event’s penultimate stage when Ogier suffered a front-left puncture.

The time lost would never be recovered, Loeb hanging on for his eighth Rallye Monte-Carlo victory by 10.5s over Ogier. Loeb’s M-Sport Ford team-mate Craig Breen rounded out the podium in a distant third place.

Loeb’s co-driver Isabelle Galmiche, a 50-year-old teacher on debut at the pinnacle of rallying, is the first female WRC event winner since 1997.

“I’m really happy, I didn’t expect so much,” said Loeb.

“When I came here I didn’t really know what to expect, I was just hoping I would be in a good rhythm and able to fight with the guys in the front.

“In the end it was more than we expected, we were able to fight with Ogier to boast for the win, and to finally win the rally at the end like this is just amazing. 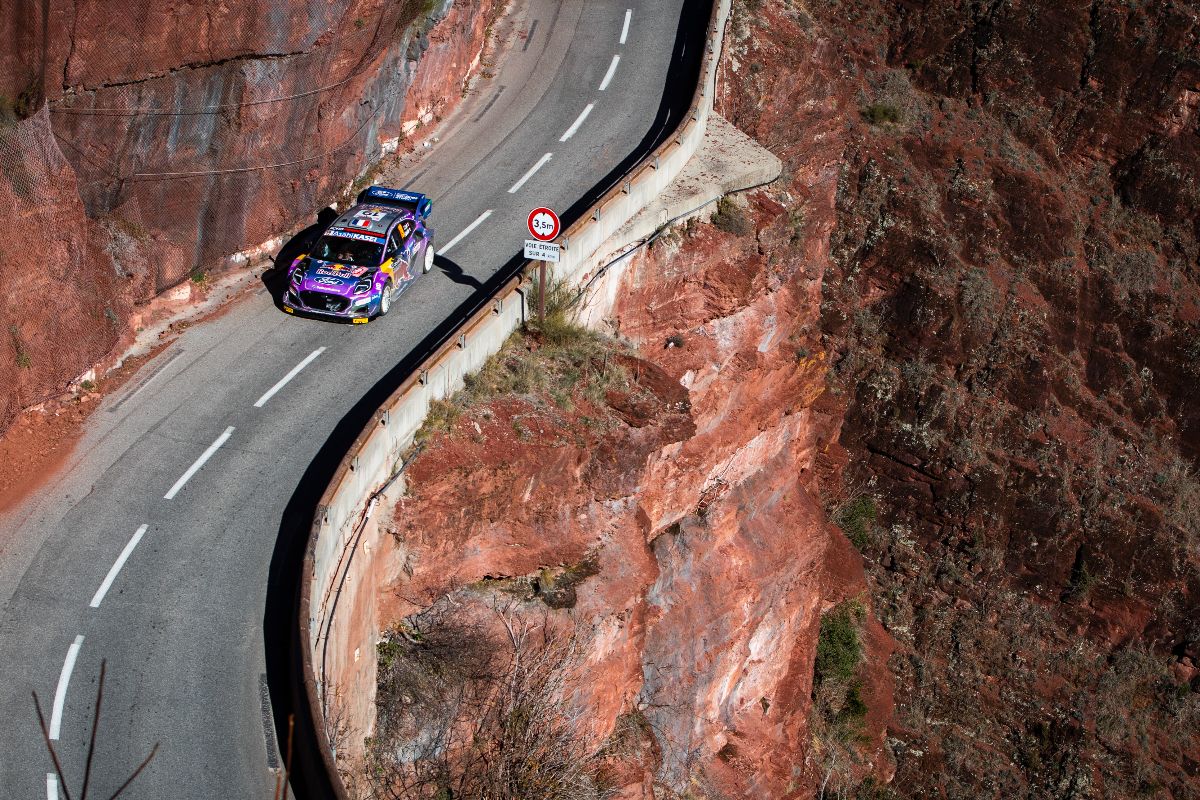 “It comes 10 years after my last championship, I haven’t done too many rallies since then, so to still be able to fight is just a great moment and I’m really proud of what we did.

“With Isabelle it was a very good weekend, she did a good job.

“The feeling with the car has been good since my first test and that gave me some confidence, but I didn’t really know what level I would be at, but now we have the confirmation that we are able to fight at the front so it’s just exceptional for us.

“A big thanks to all the team, they did a great job and the car was perfect all weekend, so a big thank you to everybody.”

Ogier still had plenty of positives to say about the maiden event for the Toyota GR Yaris Rally1, despite victory eluding him.

“It has been a huge joy to compete in this special rally again and to be in this incredible fight,” he said.

“This weekend we don’t come out as the winner but we can definitely keep our head up.

“Together with Benjamin [Benjamin Veillas, co-driver] and the team we did the job. We have done a great performance over the weekend and there were no issues on the car, which is a fantastic achievement.

“Fate decided differently today but I’m still smiling and I still enjoyed this fight very much.

“Honestly I feel there was nothing I could do about what happened on the penultimate stage. It was a cut I avoided on the first pass but on the second pass it was impossible to avoid, it was very dirty and I had to follow the line of the others.

“But well done to Sébastien and Isabelle for the victory, they have done a remarkable performance and it was a very tough fight. It’s been a good weekend for the sport.”

Behind third-placed Breen was Toyota’s Kalle Rovanpera, M-Sport Ford’s Gus Greensmith, and the lead Hyundai of Thierry Neuville in sixth.