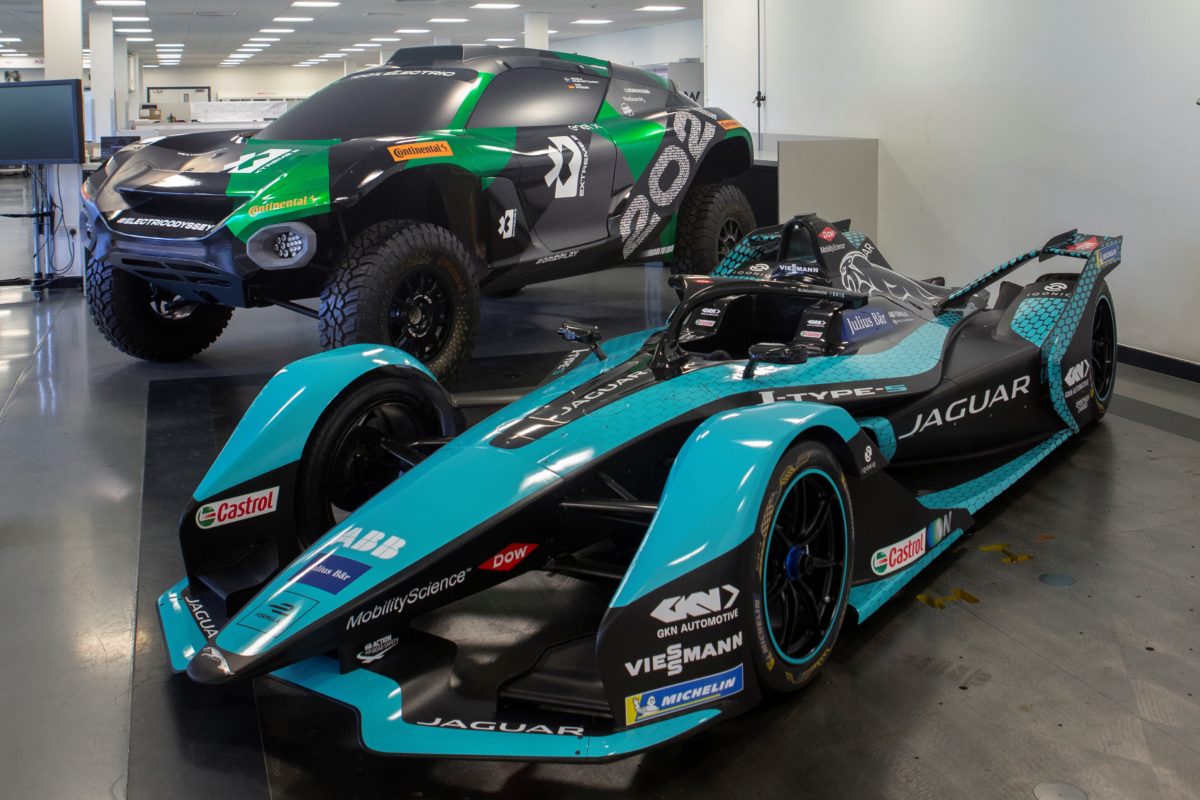 A company owned by Australian mining magnate Andrew ‘Twiggy’ Forrest is buying Williams Advanced Engineering (WAE), the Formula 1 spin-off which is a key player in the electrification of motorsport.

WAE will be the sole supplier of batteries for Formula E’s Gen3 cars, a position it already holds in Extreme E and ETCR, and also operates in industries outside of motorsport.

Fortescue Metals Group (FMG), of which Dr Forrest is the founder and chairman, has now reached an agreement to buy the British technology firm as part of its bid to reach net zero carbon dioxide emissions.

The GBP 164 million deal (approximately AUD 309 million) comes after the establishment of Fortescue Future Industries (FFI), a wholly-owned subsidiary of FMG, in 2018.

According to WAE’s announcement, “This acquisition brings together leading thinkers and engineers into one organisation to drive progress and combat climate change, enabling Fortescue to become a major player in the growing global market for green industrial transport equipment.”

The purchase will also give FFI access to WAE’s battery technology, which will complement its green electricity and green hydrogen initiatives.

Forrest said, “This is the race of our lifetimes – the race to save the planet from cooking. The speed at which we move matters.

“Together FFI and WAE will work to decarbonise Fortescue – with the aim of achieving that faster and more effectively than anyone else in the world.

“This is an historic moment in the future of our company as we welcome the WAE family into the Fortescue family to work together to decarbonise heavy industry and hard to abate sectors for the good of our planet, and the benefit of our shareholders.

“This announcement is the key to unlocking the formula for removing fossil fuel powered machinery and replacing it with zero carbon emission technology, powered by FFI green electricity, green hydrogen and green ammonia.

“For decades, Sir Frank Williams’ F1 racing business was at the forefront of innovation in engineering and I thank him for his pioneering vision in founding WAE over a decade ago,” he added.

“I was sorry to hear of his passing last year and I pay tribute to him. I have huge respect for him, his family and the Williams’ business.” 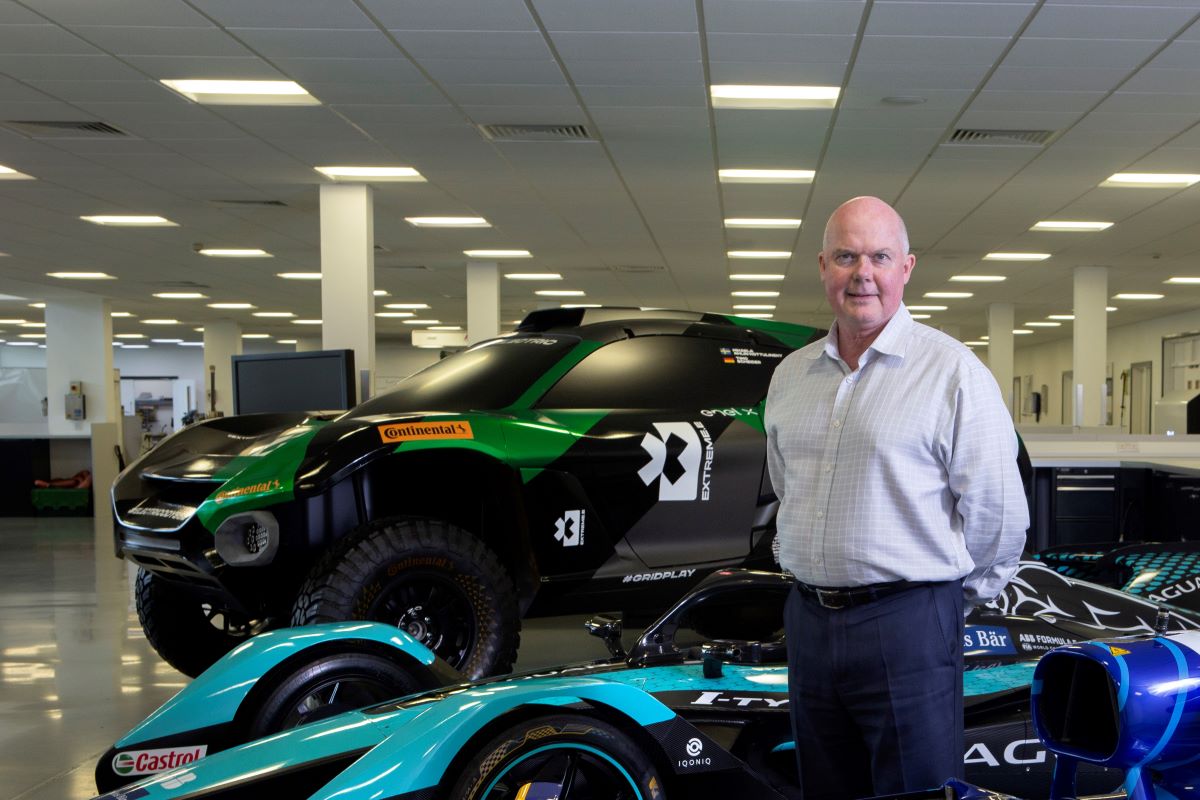 WAE already had an Australian connection in CEO Craig Wilson, a former employee of the Walkinshaw empire whose roles included managing director of the Holden Racing Team.

Wilson said of the FMG deal, “High performance battery and electrification systems are at the core of what we do at WAE, and this acquisition and investment will enable the company’s further growth to support the delivery of zero emission products and services across existing sectors – such as automotive, motorsport and off-highway – and new sectors too.

“This will benefit all of our stakeholders along with current and future customers who are very important to us.

“My thanks also to EMK Capital for their support during the past two years that has enabled us to accelerate the successful progress of WAE and development of technologies to help tackle climate change.

“We are delighted to play a key role in Fortescue’s decarbonisation strategy, contributing to the delivery of their emissions reduction targets through high performance battery systems, green hydrogen and related technologies.

“We will also be focusing on addressing the sector-wide challenges in the off-highway sector.

“Both companies have a shared culture of innovation, setting and achieving challenging objectives and a genuine commitment to creating a sustainable future.”

WAE has previously supplied Formula E’s batteries, and will do so again with the advent of Gen3 in Season 9, which is set to begin in late-2022 or early-2023.

FFI is involved in projects worth hundreds of millions to billions of dollars across several continents, while FMG is one of the world’s largest producers of iron ore, with major operations in Western Australia’s Pilbara region. 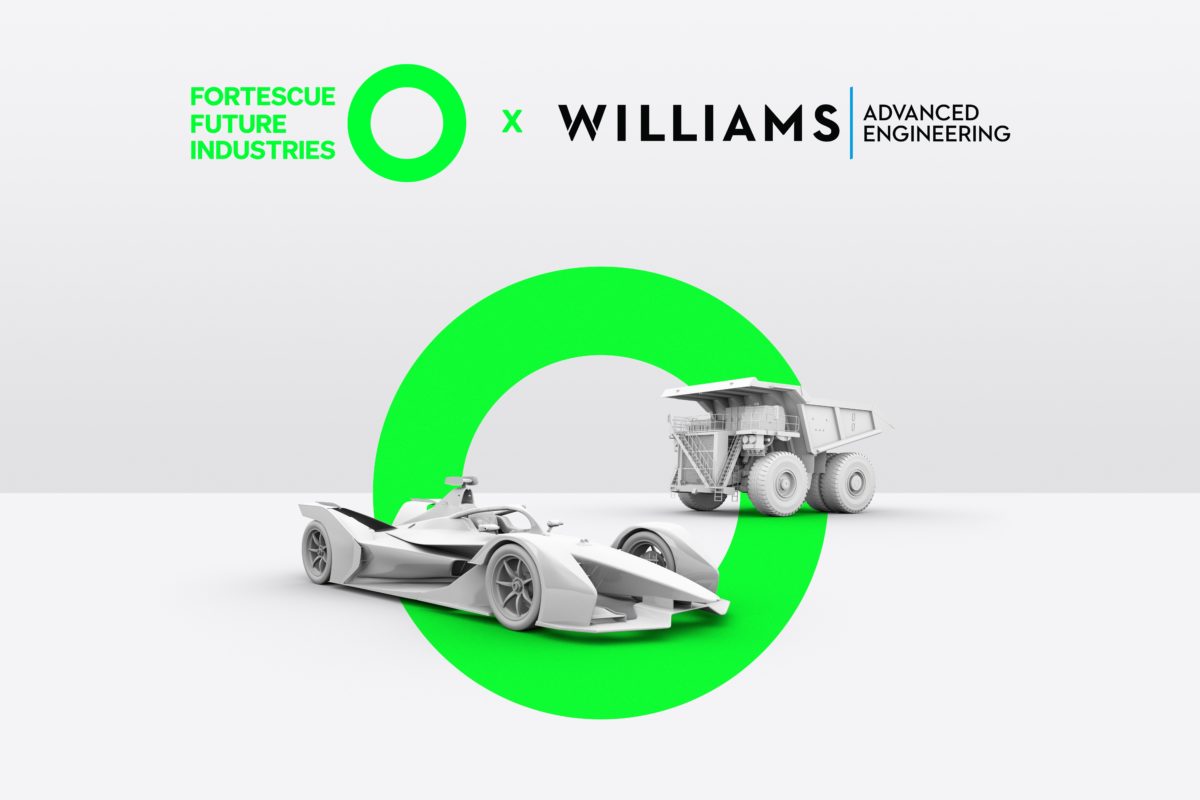