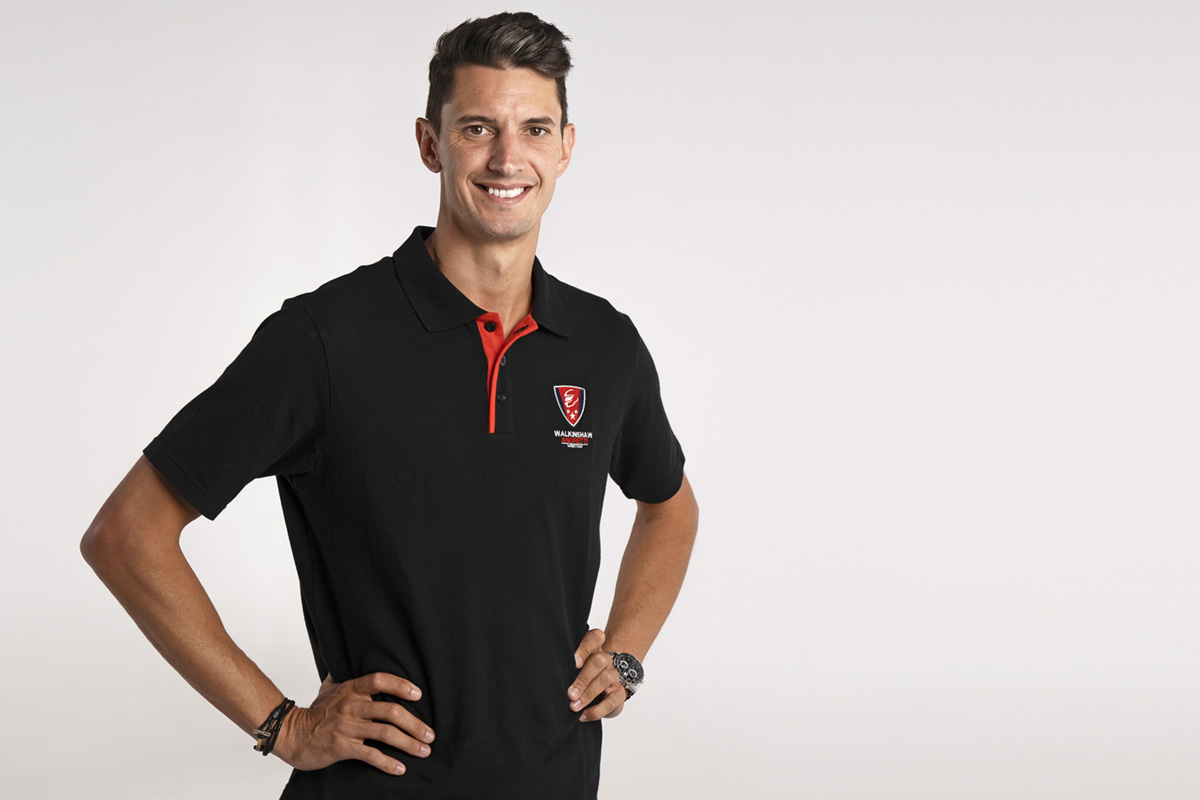 Stopping in at Walkinshaw Andretti’s United home base in Clayton, Victoria proved a memorable moment in Nick Percat’s reunion with the historic Supercars team.

Percat was long a protégé at the organisation then known as the Holden Racing Team, with the Walkinshaws supporting his climb up the junior pathways.

He famously won on Bathurst 1000 debut in 2011 co-driving with Garth Tander and finally scored a full-time Supercars seat three years later in the team’s fourth car.

And then came a split, with Percat left to pick up a lifeline at the now-defunct Lucas Dumbrell Motorsport, before finding his feet during five years at Brad Jones Racing.

Headhunted to help WAU take the next step, Percat will have the #2 Holden Supercar all to himself this year.

Although his deal was announced in October, the 33-year-old waited until after the 2021 Great Race last December to refamiliarise himself with the WAU headquarters.

“I ducked in there just before Christmas really just to say hello and meet a few of the people that I hadn’t met before, just to get some faces to names,” Percat told Speedcafe.com.

“Because obviously everything was done over the phone and there’s been a few waves here and there in pit lane, but other than that, everyone had been focused on their job until that point. So it was nice to get there.

“It was a weird bit of déjà vu driving through the gates at Clayton there, where obviously HRT has been for a long time and HSV and everything around there too.

“It was a little bit weird driving through the gates but it was very cool.”

Beyond the well-documented cultural improvements, Percat couldn’t help but notice a couple of other differences since he last worked there in 2014.

“Obviously the buildings are all similar, the race team is in the same spot still but then the engineering group and where Bruce and the marketing team and everyone are is a lot closer than it used to be,” he said.

“It’s in the building right next door and there’s no wall in between or anything like that, so I think that makes the flow of information and the culture a lot better.

“Last time I was there it was four cars and now it’s two, which is really, I guess for me, it’s quite nice.

“It feels a lot simpler already. So it was really cool to go back.

“When I was there, I was a young driver coming up and then obviously the fourth car, so now to be there as the main guy in Car #2 is very cool.

“People I hadn’t seen for a long time that are still there are super pumped, and then obviously the people I have met that weren’t there when I was there last were really nice and very welcoming.”

Percat will have a new race engineer this year in Geoffrey Slater, while his long-time right-hand man at BJR, Andrew Edwards, has started work at Triple Eight Race Engineering.

Edwards will be the team’s chief designer, as well as being race engineer for 2021 champion Shane van Gisbergen.

“It will be interesting, obviously we know each other really well,” noted Percat.

“I’m hoping that we end up going toe-to-toe now; he knows my tricks and I know his, so it will be a bit of fun.”