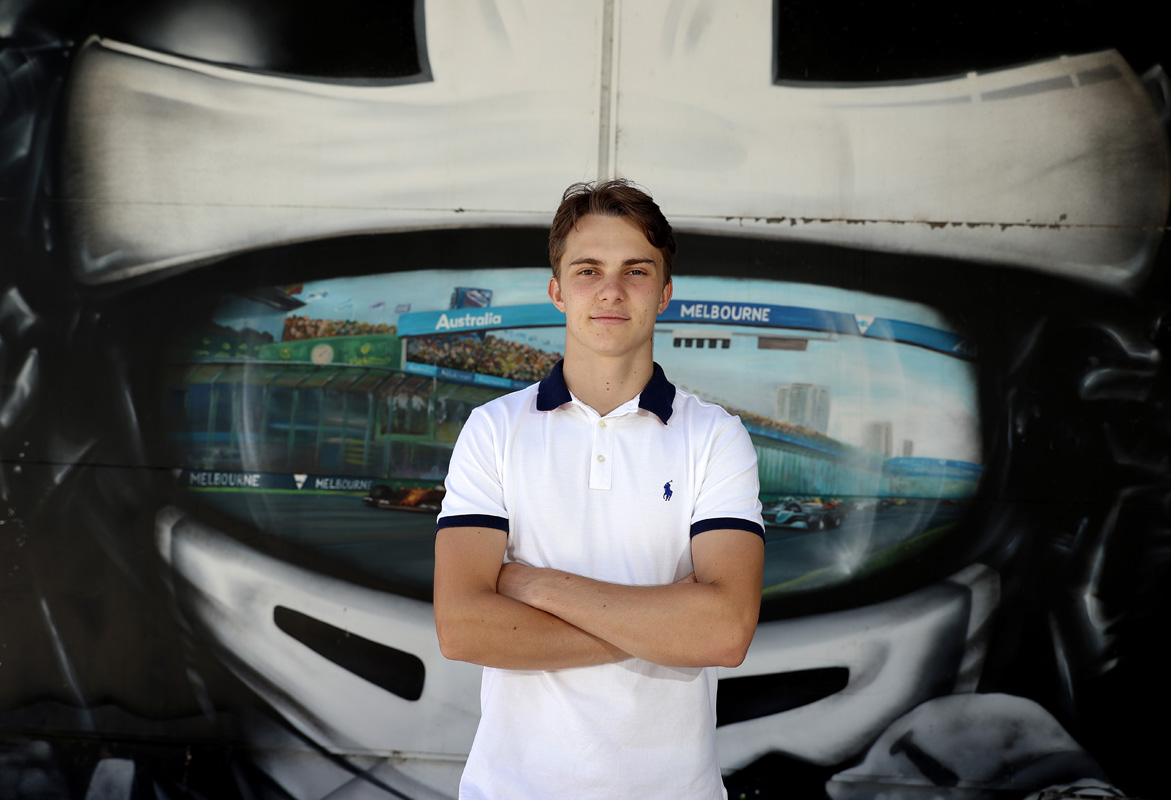 Callum Ilott has thrown his support behind Oscar Piastri being entrusted with a Formula 1 race seat next year, saying anything else would be an “injustice”.

An F1 debut is not totally out of the question this season, given the Australian is now Alpine’s official reserve driver.

But with Fernando Alonso and Esteban Ocon – the latter is contracted until 2024 – staying on with the Anglo-French squad, Piastri was left to bide his time as far as a full-time opportunity goes.

His apprenticeship thus far has included back-to-back-to-back championships on the way up the junior pathway, in Formula Renault Eurocup, Formula 3, and Formula 2; with at least some Free Practice 1 outings on the cards in the coming 12 months.

Ilott has had somewhat a comparable career, finishing runner-up in the 2020 F2 season, operating as a member of the Ferrari Driver Academy, and making FP1 outings for Alfa Romeo Sauber.

However, with an F1 promotion not forthcoming, he has switched to a full-time IndyCar Series campaign with Juncos Hollinger Racing.

“With Oscar it’s a bit different in the sense that there wasn’t availability for the support package that he had for this year, so I wasn’t surprised in that sense,” Ilott said.

“What would be a surprise is if at the end of this year he didn’t have a seat for the following year because you can have a year off, as we’ve seen with many drivers, but if he doesn’t get one at the end of the year, I’d be very surprised, and that would be an injustice to junior formula and the single seater ladder that we have. 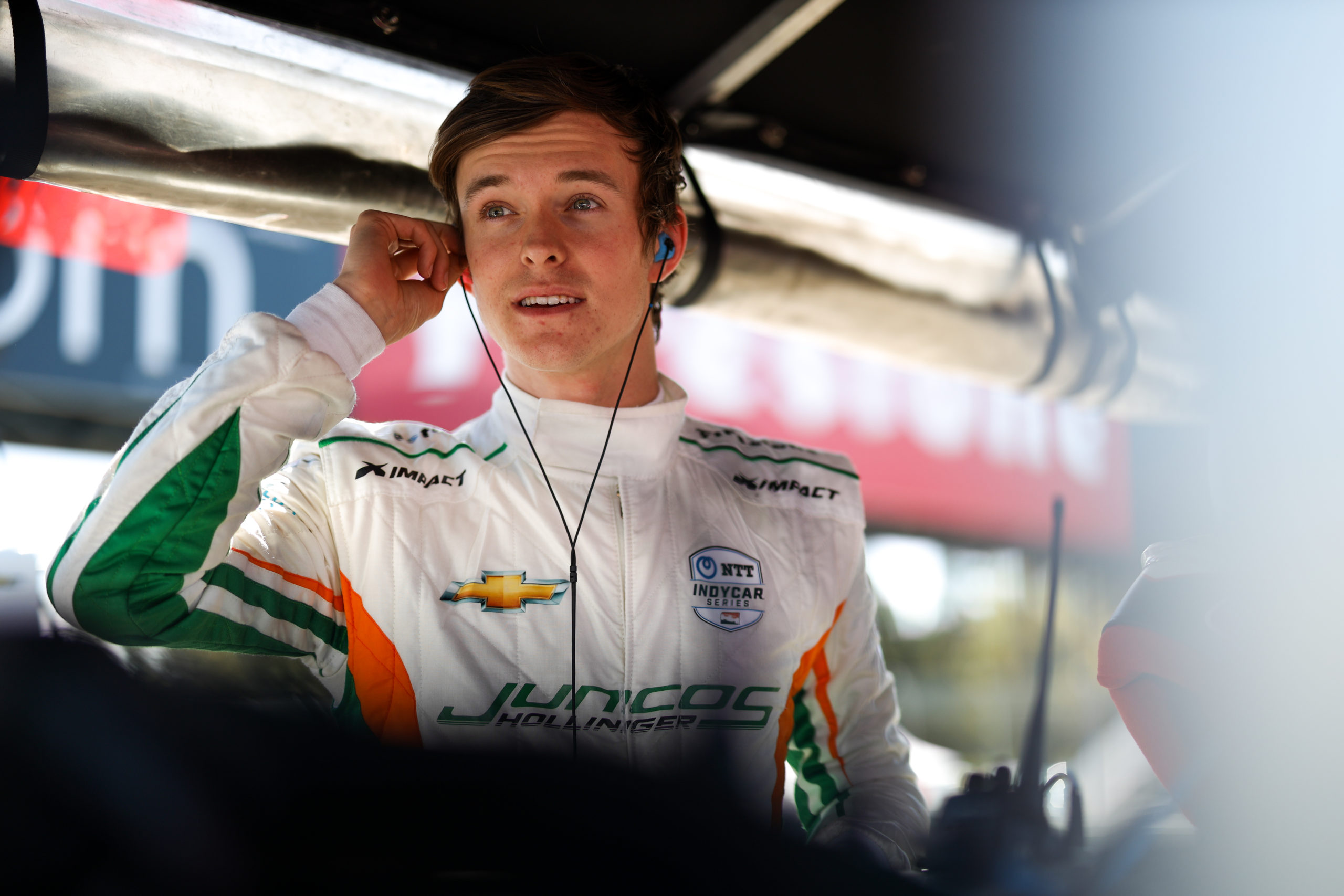 “But in terms of the backlog of junior drivers, there’s 20 seats, and most of them are filled by the guys who have proven and earned that seat for a long time, and at the end of the day it’s expensive.

“It’s an individual sport in the way it works, and unfortunately for the young guys — for me, it was a very lonely discovery process of that’s how the world works.

“There are lots of injustices in the world, but yeah, I think that’s one of the smaller problems that are facing the world, I think. I’m focusing on myself.

“IndyCar is a new start for me and a great opportunity, so yeah, that’s the way I want to look at it, and I think to be fair for me, I will have hopefully a very good career out here.”