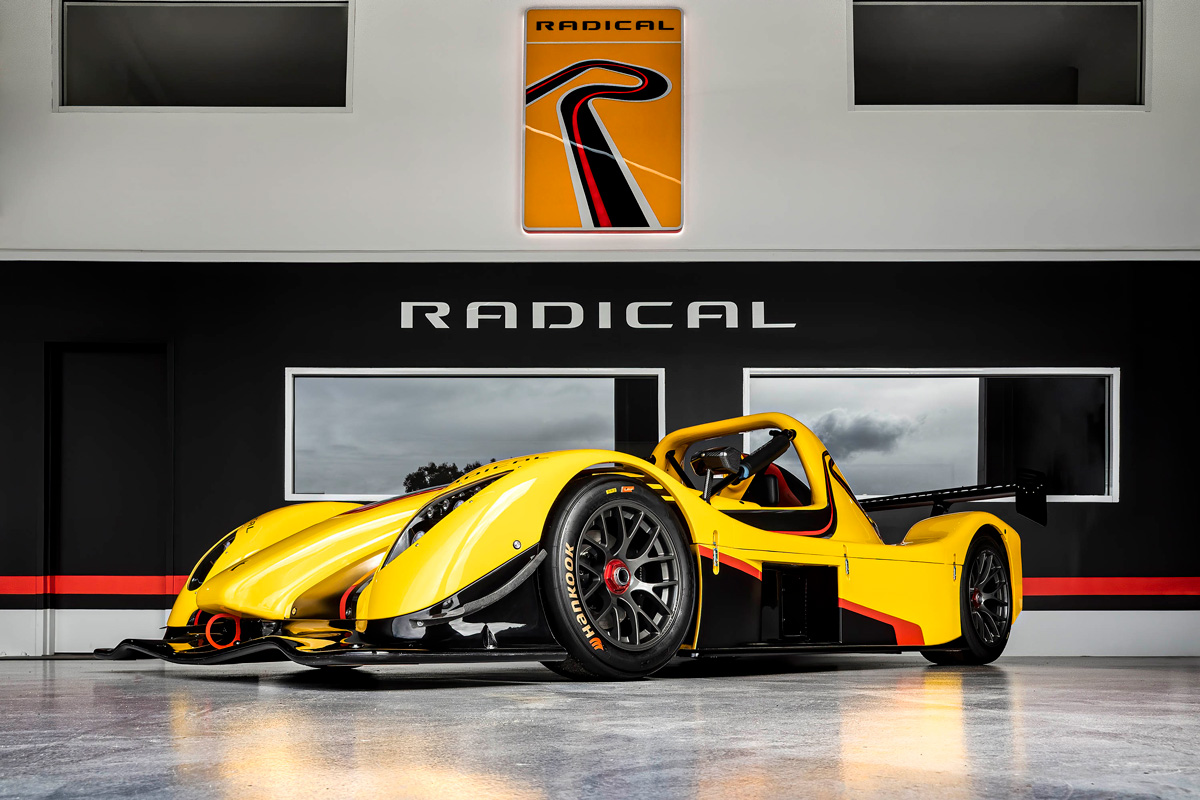 The inaugural schedule for the all-new Radical Cup Australia series has been unveiled.

Phillip Island will host the opening round on March 18-20.

From there, Sydney Motorsport Park, Queensland Raceway and The Bend Motorsport Park will all be on the calendar, with a fifth round to “be announced in due course pending final agreements with the promoter”.

“It’s exciting to be involved with a new era for Radical Sports Cars in Australia,” said category manager Charise Bristow.

“We are starting from a clean sheet of paper with fresh ideas and a new approach at how to operate the category.

“The team behind the new series have invested into making sure that it can be run at the highest possible standard and make it the best experience possible for our competitors and for those who enjoy the racing.

“We have also worked closely with Motorsport Australia to secure a strong calendar at key Shannons events, with an exciting location for the fifth round yet to be announced.

“It’s shaping up to be a really exciting season with lots more news to come.”

Garth Walden of GWR Australia, a familiar name in motorsport circles, said: “As a competitor, GWR Australia has had a long relationship with Radical competition, so we understand what the competitors are looking for in the product they are offered.

“It’s exciting for us to partner up with the team at Radical Australia West and our other partners to start fresh with the new Radical Cup Australia.

“Radical racing has a long and quite successful history in Australia so we will be using that base and building on it with the new series moving forward.”