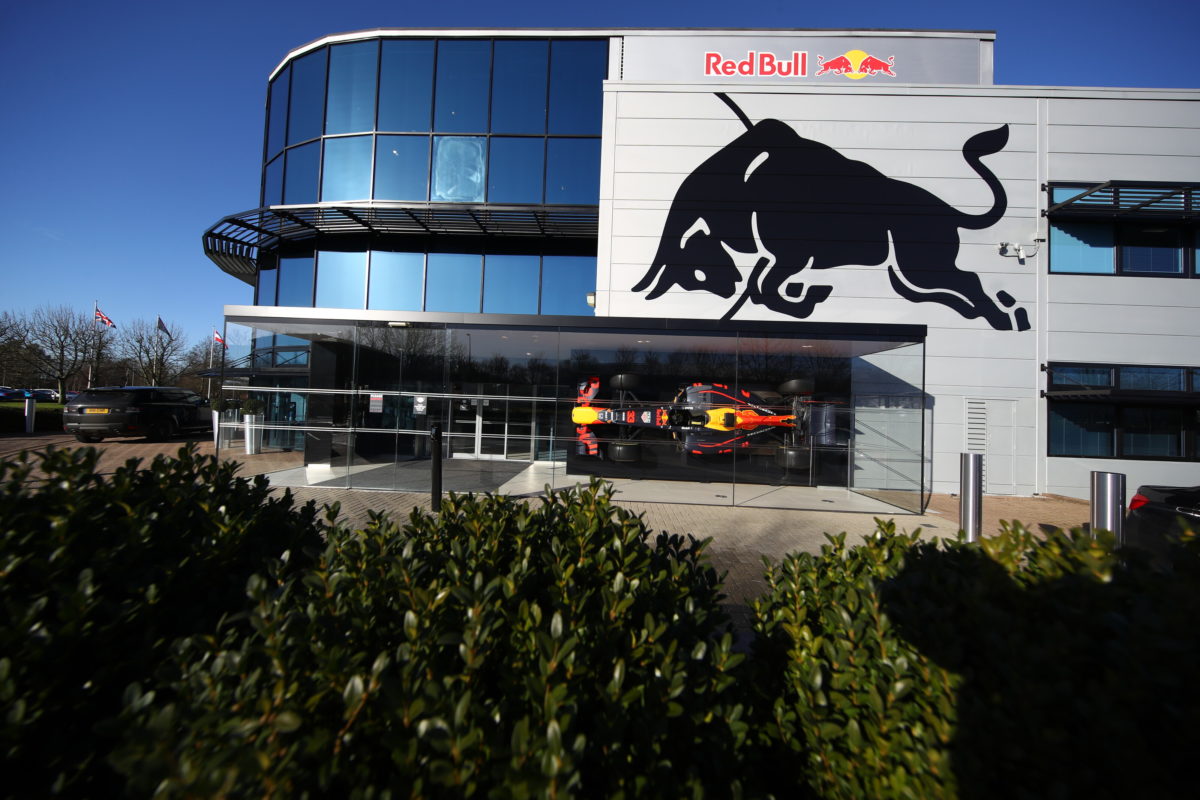 Ben Hodgkinson will join Red Bull in May

Hodgkinson’s move was initially announced last April, though a start date was never confirmed due to his existing contract with Mercedes.

An agreement between the parties has now been struck allowing him to take up the role of technical director of Red Bull’s powertrains division.

“Mercedes F1 and Red Bull F1 today reached an agreement regarding the appointment of Ben Hodgkinson,” a joint statement from the two teams announced.

“Under the terms of that agreement, Ben, who joined Mercedes in August 2001, will be free to join Red Bull Powertrains from 24 May 2022.”

Red Bull will this season bring its Formula 1 engine programme in-house after obtaining the intellectual property of the Honda power units it’s been using.

The Japanese marque elected to step away from F1 at the end of the 2021 campaign but will remain at least partially involved as its former partner takes on the programme.

From this season, a freeze on engine development comes into effect for the balance of the current power unit ruleset, currently set to expire for the 2026 campaign.

The freeze was put in place, at least partly, to assist Red Bull in standing up its engine programme along with cost and development considerations as the sport looks ahead to the next generation of engines.

Those are set to have an increased reliance on electrification, though will be simplified to make them both cheaper and simpler in the hope it will attract new manufacturers – such as Porsche or Audi – into F1.

Hodgkinson will head that programme for Red Bull, which has been linked with a deal with Audi in recent days by McLaren boss Zak Brown.

The 2022 F1 season gets underway in Bahrain on March 18-20 following six days of pre-season testing through February and mid-March.