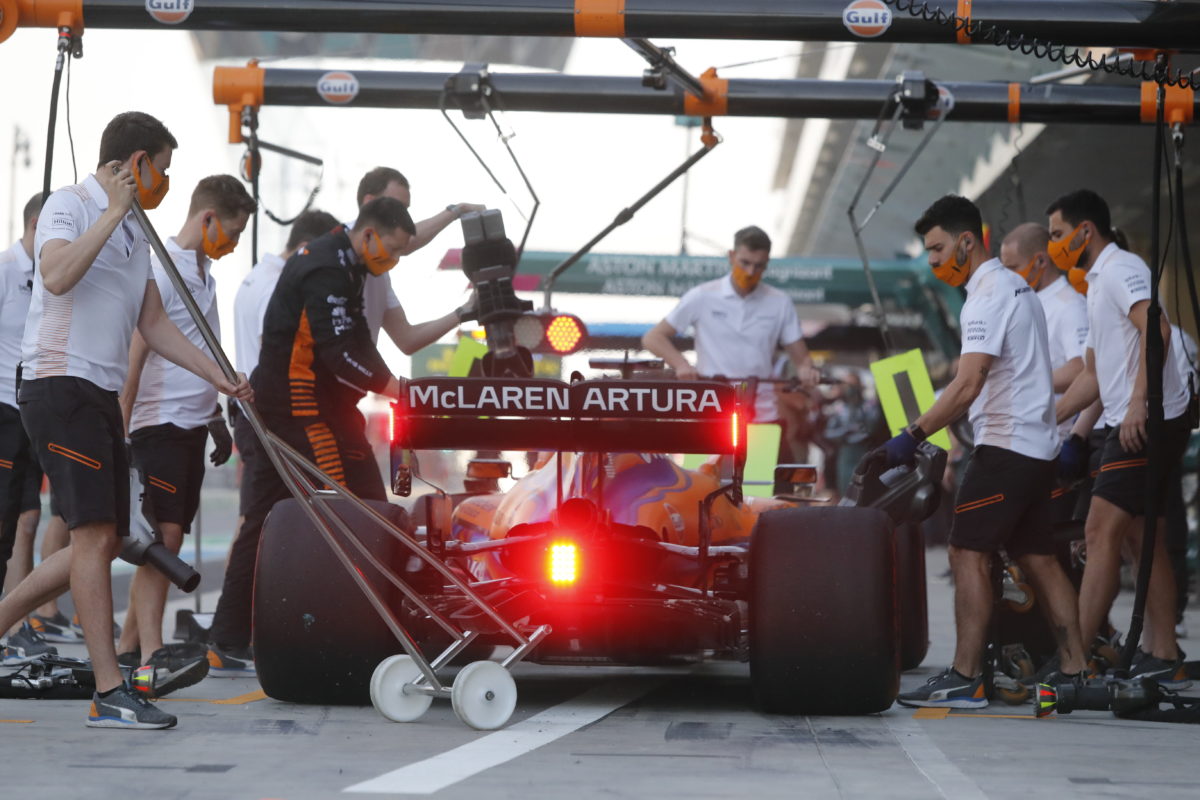 McLaren finished fourth in the constructors’ championship in 2021

McLaren’s executive director of racing, Andrea Stella, has shed light on the impacts the introduction the cost had on Formula 1 had last season.

New financial regulations came into play from 2021 which limited teams to $145 million, a figure which will drop to $140 million for the coming season.

It’s a move which many within the paddock first resisted but has since proved a significant factor in increasing teams’ value.

On track, it’s also a way of levelling the playing field and making it difficult for teams to simply spend their way to the world championship.

For Stella, the new rules have opened up opportunities to improve McLaren’s processes.

“In my specific area, which is obviously a portion of the overall way we spend the budget cap, I think the main impact really is that there’s a lot of millions going into the freight business, as an operational element of going racing,” he explained.

“That sometimes is kind of not obviously in the spotlight but actually is a considerable opportunity also to generate savings and efficiency.

“I really welcomed the push given by the budget cap requirement because we generated efficiency in that area in the way we ship stuff around the world.”

While efficiency has been a key factor, managing staff costs have also been important.

Though a handful of key roles within an organisation fall outside the cost cap, the majority fall within its bounds and prove a significant percentage of the overall sum available to teams.

It made for a difficult balancing act as organisations grappled to meet the new constraint, in some instances reassigning personnel or even making redundancies.

“The labour cost in a way is another important element of contribution within the budget cap,” Stella noted.

“But apart from these two aspects, the impact of the way we go racing from a race team point of view was not a big one.

“I would say it’s almost an opportunity for this extra portion generating efficiency that you wonder why we didn’t do that before.”

The 2022 Formula 1 season kicks off with pre-season testing on February 23, with McLaren to launch its new car on February 10.