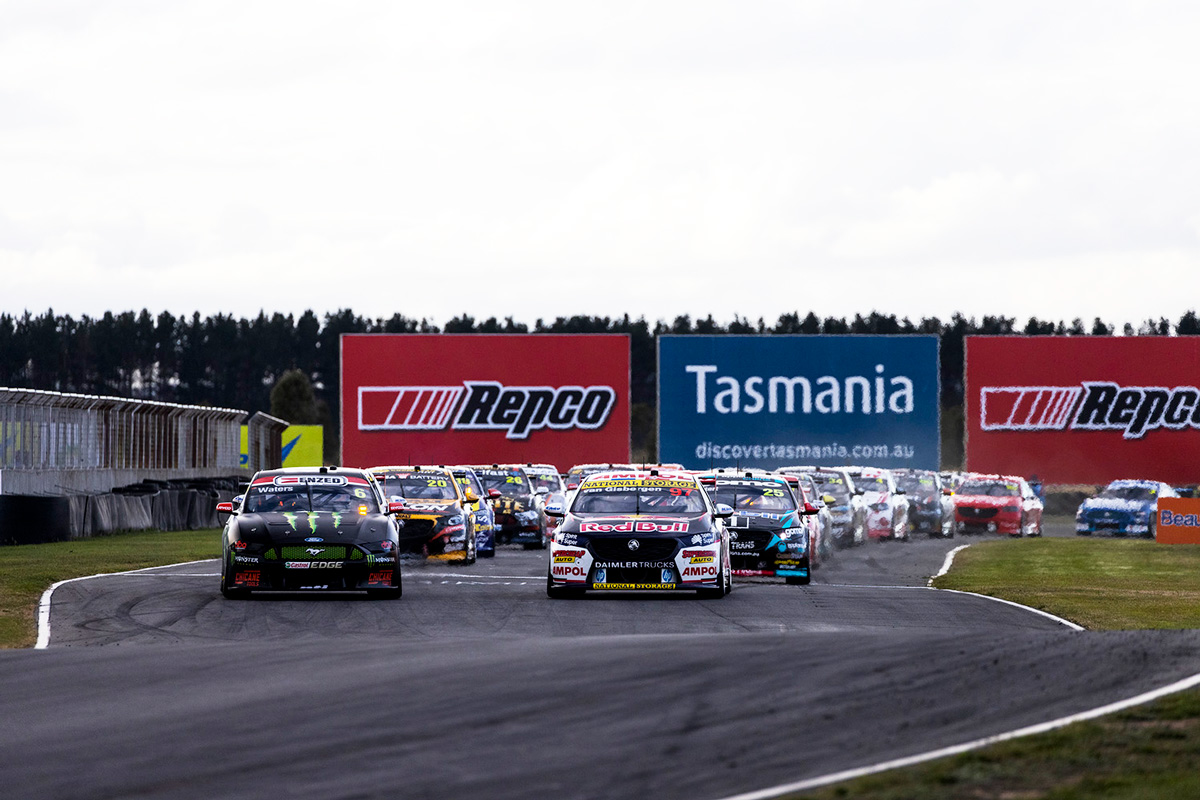 Change has been aplenty, with more than half the field represented by new driver/team combinations.

Only the Shell V-Power Racing Team, Erebus Motorsport, Team 18 and the Blanchard Racing Team will carry unchanged line-ups into this season.

To see how the grid has transformed during the off-season, check out Speedcafe.com’s Bolting Together the 2022 Grid graphic, presented by Kincrome.