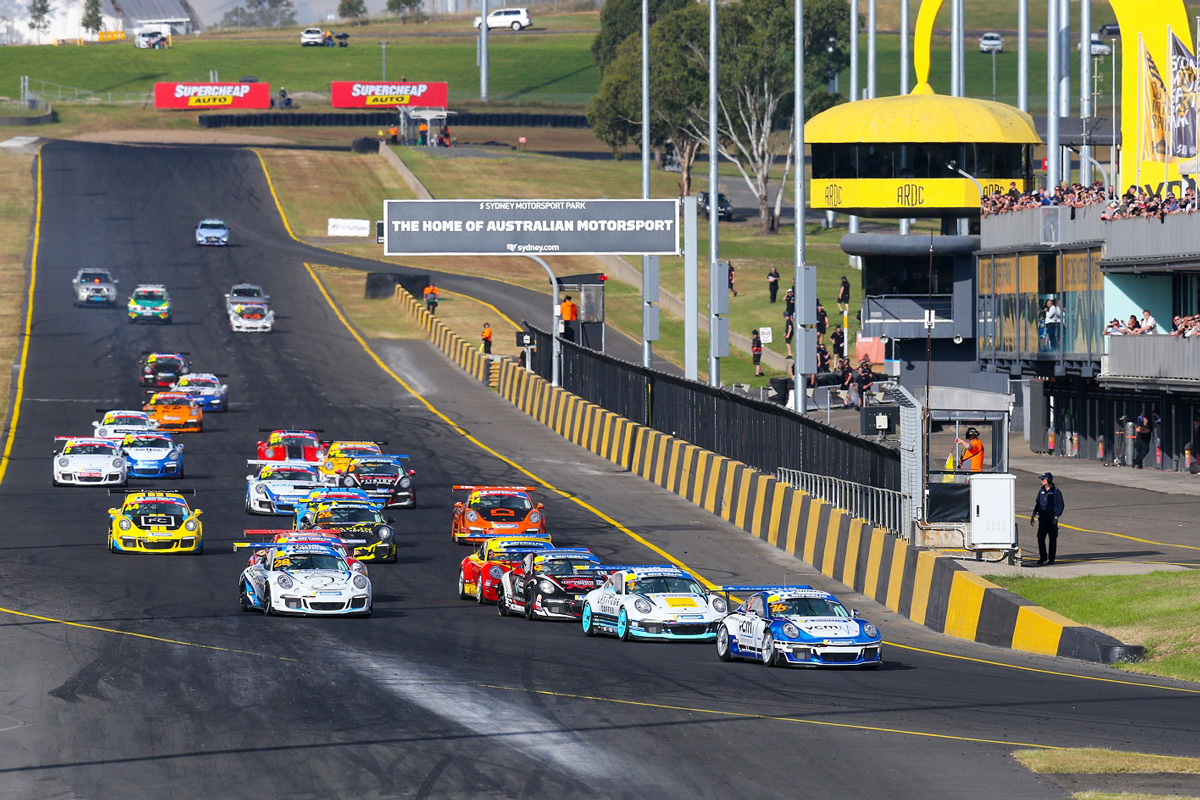 The second-tier Porsche category will use hand-me-down 991.2 generation Cup Cars previously raced in the top-level Carrera Cup Australia field, which will debut the all-new 992 edition this year.

PMSC competition will not kick off until close to mid-year at Sydney Motorsport Park, as part of the May 27-29 Shannons Motorsport Australia Championships event.

Following that will be visits to Phillip Island, Queensland Raceway, Sandown, and The Bend Motorsport for the penultimate round.

The season finale has been listed as November 11-13, but with no confirmed venue as yet.