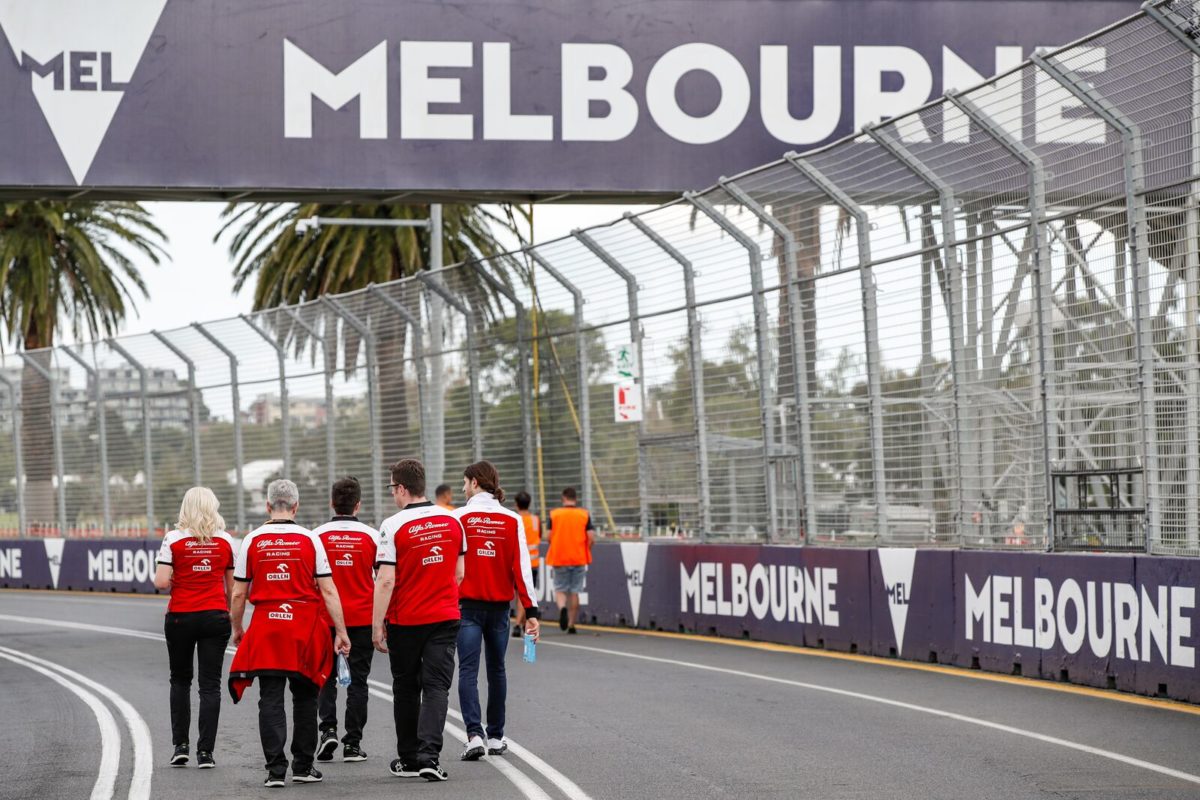 No COVID exemptions will be required for F1 personnel

Personnel entering the country as part of the Formula 1 Australian Grand Prix will not receive exemptions.

Melbourne hosts F1 in April for the third round of the 2022 season amid a backdrop of easing COVID restrictions.

However, protocols remain in place in an effort to limit the transmission of the virus with requirements for entering the country mandating full vaccination or a medical exemption.

Organisers of the Australian Grand Prix have confirmed it will not be applying for exemptions for individuals.

“There’s a set of agreed protocols and processes, but it’s all predicated on two simple provisos; that the contingent is 100 percent vaccinated, there will not be any exemptions sought or issued,” Australian Grand Prix Corporation CEO, Andrew Westacott, told Speedcafe.com when asked about the requirements for travelling staff with the event.

“They will then come into the country and operate in a manner that Formula 1 has consistently operated in.”

Tennis player Novak Djokovic made the headlines earlier this month when he was found to have entered the country despite not being vaccinated.

He was subsequently deported before the Australian Open started after it was found he’d been dishonest with regards to his travel history in his days prior to arrival in Melbourne.

The unvaccinated Djokovic had initially been given an exemption to travel to Australia.

By not seeking exemptions for personnel travelling with the Australian Grand Prix, Westacott hopes to avoid a similar public relations firestorm from engulfing his event.

“You’ve got to look at it from a continuity perspective,” Westacott continued.

“So there’ll be the operating regime, and what they’ve proven is that they have a very sensible operational arrangement to make sure that they’ve got continuity in their teams.

The Formula 1 Australian Grand Prix Prix is slated to take place on April 7-10.