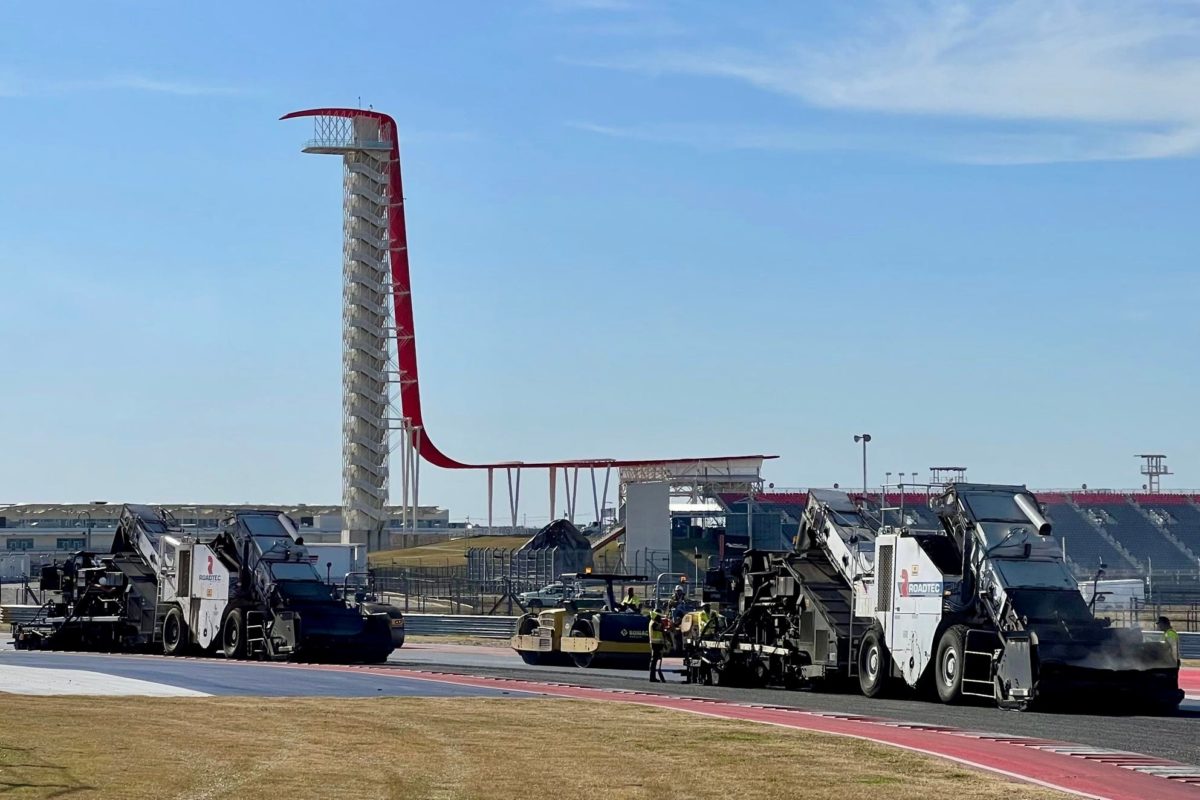 Resurfacing work has been undertaken at the Circuit of The Americas following scathing remarks about the Texas venue’s bumps during last October’s MotoGP round.

Eventual champion Fabio Quartararo branded the circuit “a joke” which was more akin to a motocross track, and there was widespread agreement among riders that MotoGP should not return unless the issue was fixed.

A partial resurface was announced in the following month, and has now taken place in time for the 2022 Grand Prix of The Americas in April.

The former section is comprised of the slalom run and the left-hand sweeper which follows, while the latter is a sequence of corners at the end of the back straight.

COTA hosts both MotoGP and Formula 1, the latter of which is sometimes blamed for damaging track surfaces given how much downforce the modern race cars generate.

However, the issues at the Texas circuit are exacerbated by the nature of the clay soil on which it is built, something which seems to have been accounted for. 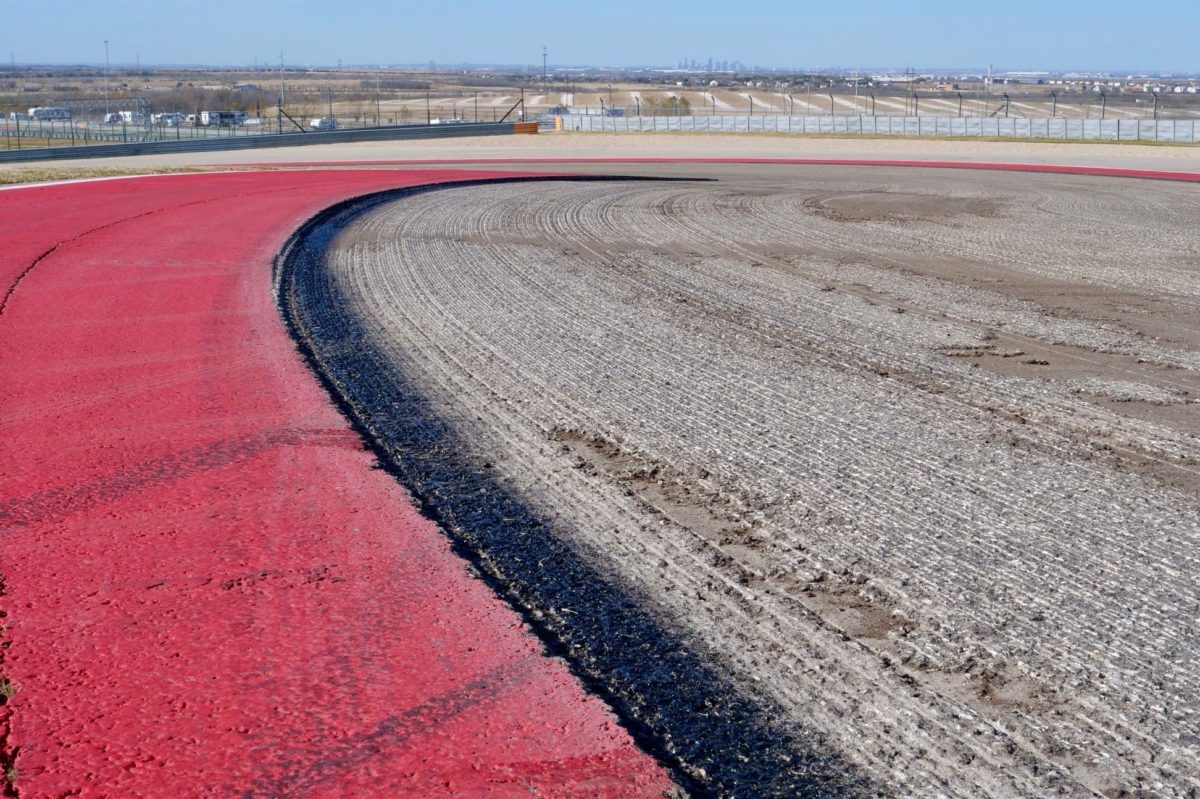 Picture: Circuit of The Americas

“For the last few weeks, the track has undergone a large-scale resurfacing initiative,” read a statement from COTA.

“COTA worked with consultants to review asphalt designs and diagnose the parts of the track in need of resurfacing.

“Ground penetration radar and laser mapping equipment and software was used to map the track and identify the different repairs needed.

“Additionally, COTA worked with contractors to ensure the new asphalt and concrete foundations were even and flush, creating an ideal track for upcoming races and events.”

MotoGP’s 2022 round in the United States takes place on April 8-10, the same weekend that the Formula 1 Australian Grand Prix will unfold on a fully resurfaced Albert Park circuit. 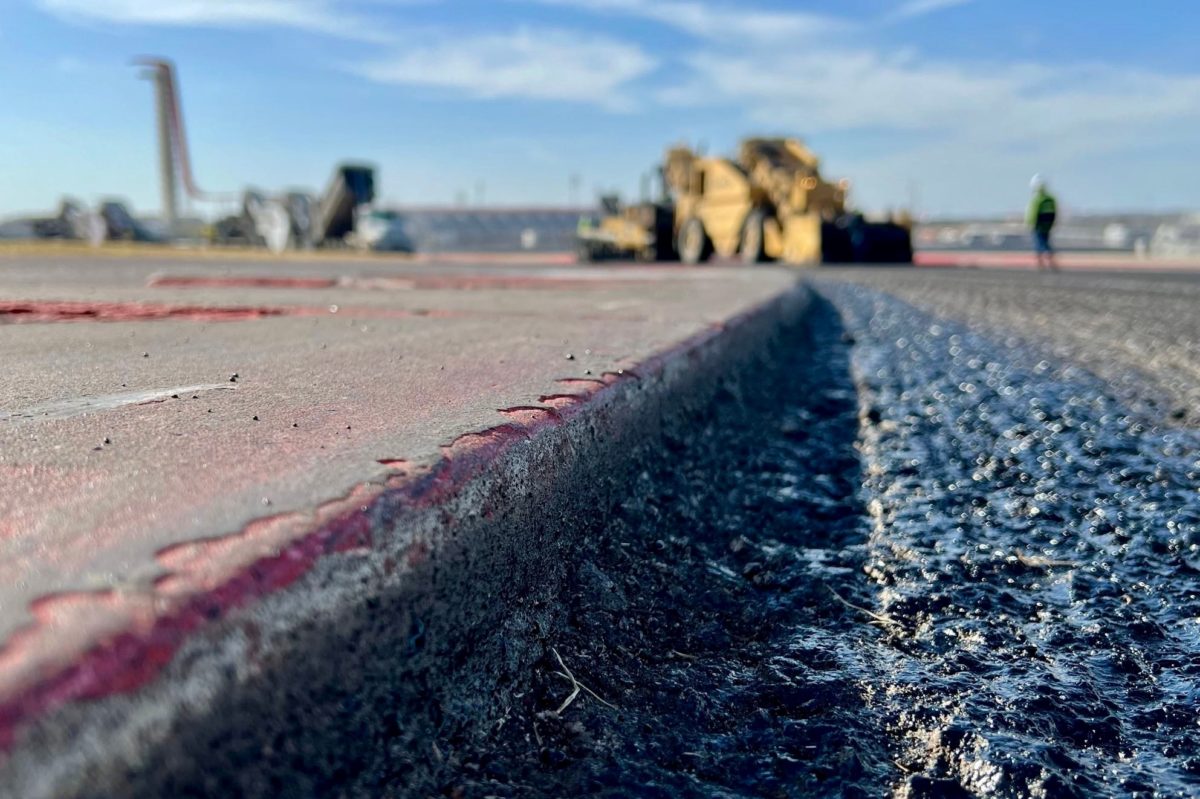 Picture: Circuit of The Americas