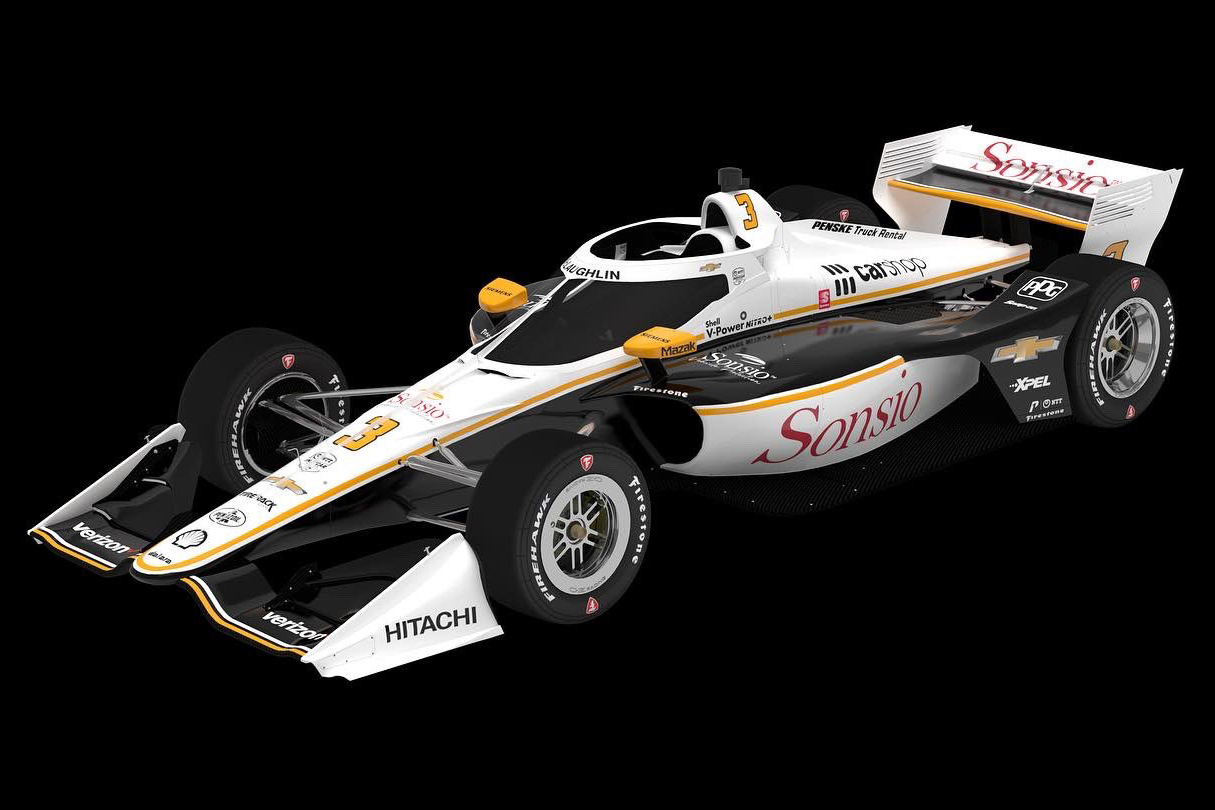 Today it was announced the vehicle insurer Sonsio would take naming rights for the event as well as the #3 Team Penske entry.

The company has previously sponsored McLaughlin’s team-mate Josef Newgarden, who carried an almost identical livery on his #2 at select events last year.

The livery reveal is expected to be the first of many for the Kiwi, who will once again carry Pennzoil colours at this year’s Indianapolis 500.

“It is an honour to represent partners that have already tasted success with Team Penske over the years, including Sonsio,” McLaughlin said.

“My aim is to continue those winning ways with the #3 Sonsio Chevrolet in 2022.

“Road America is a perfect place for us to do that. Coming from Australia that was one track that I was anxious to get to, and it did not disappoint. It is a proper, classic American racetrack.” 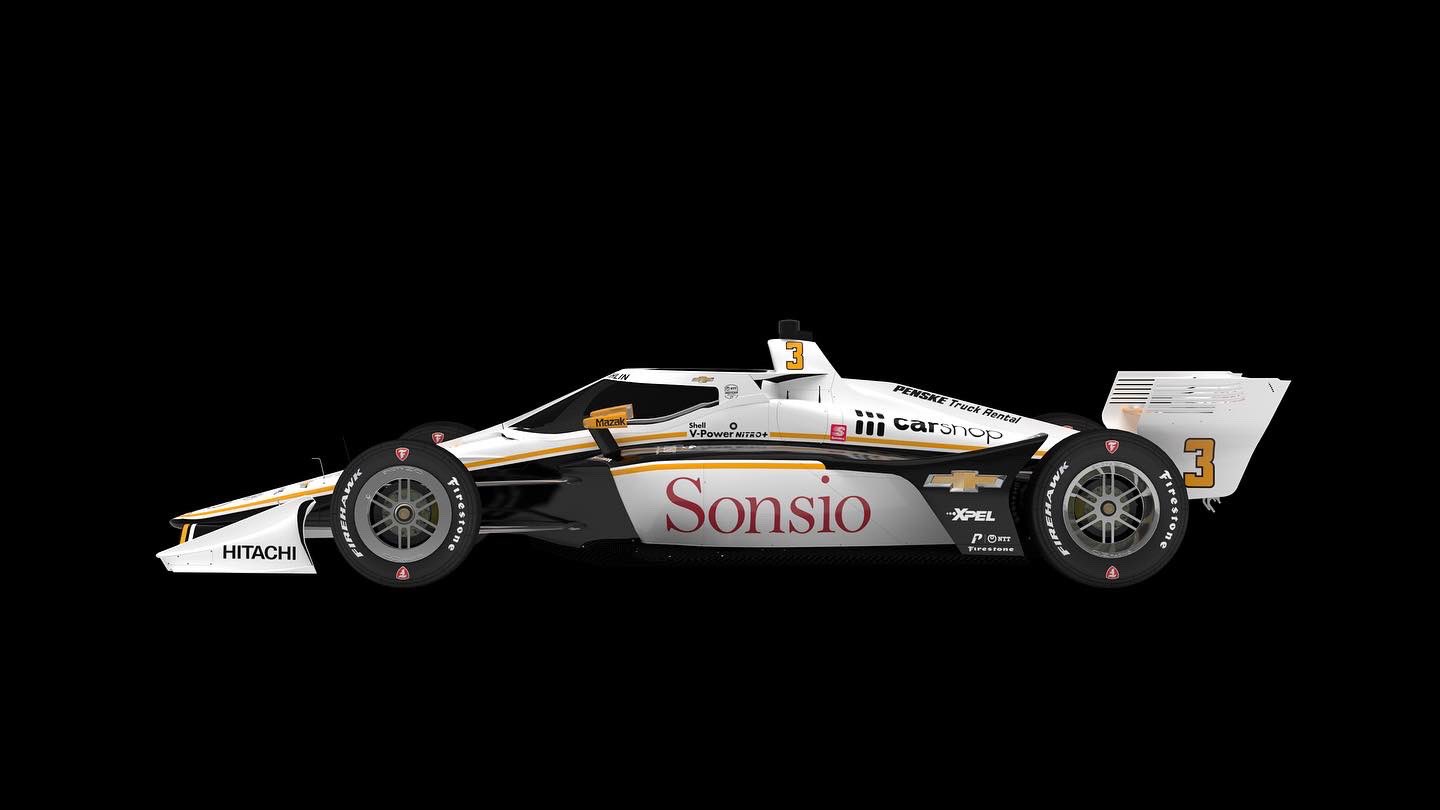 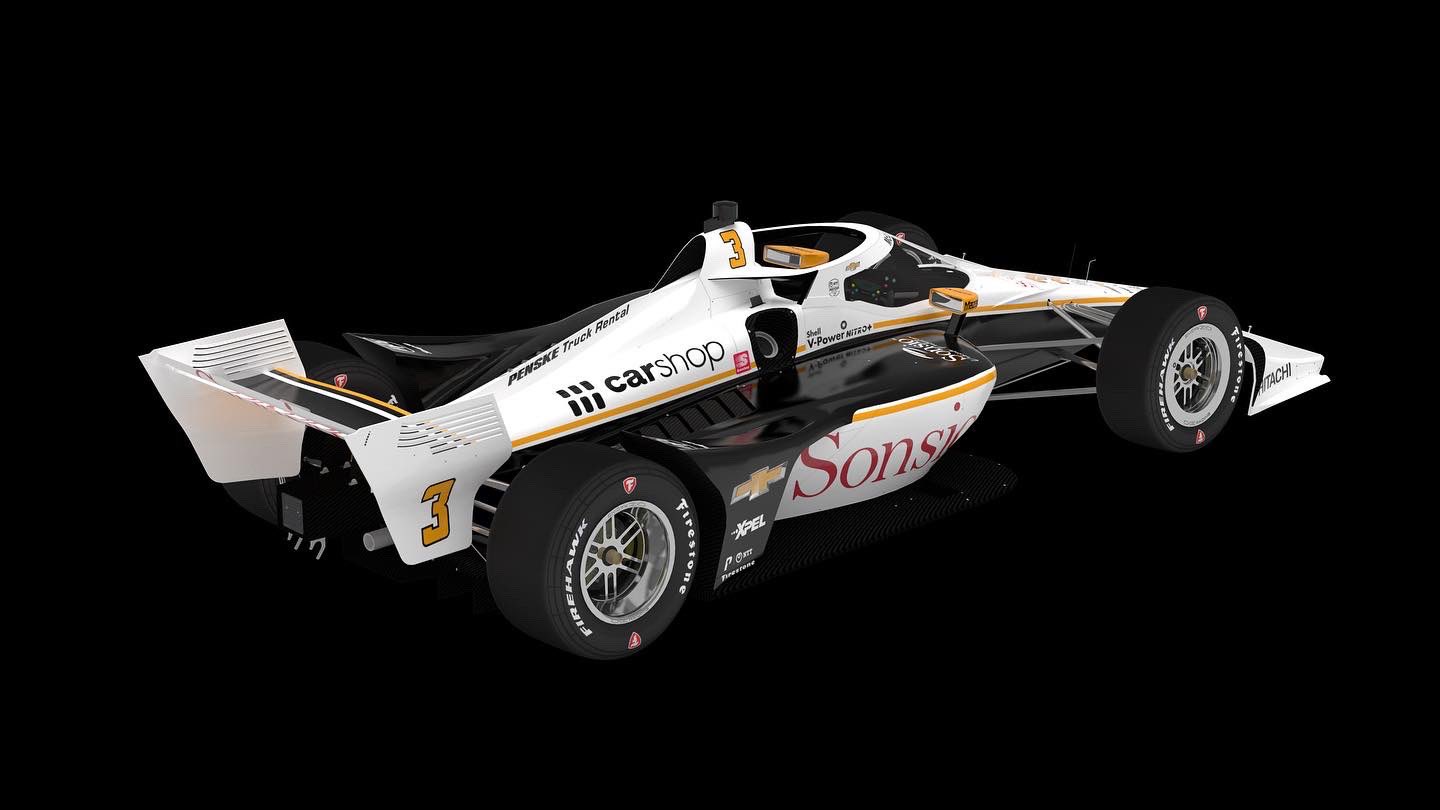