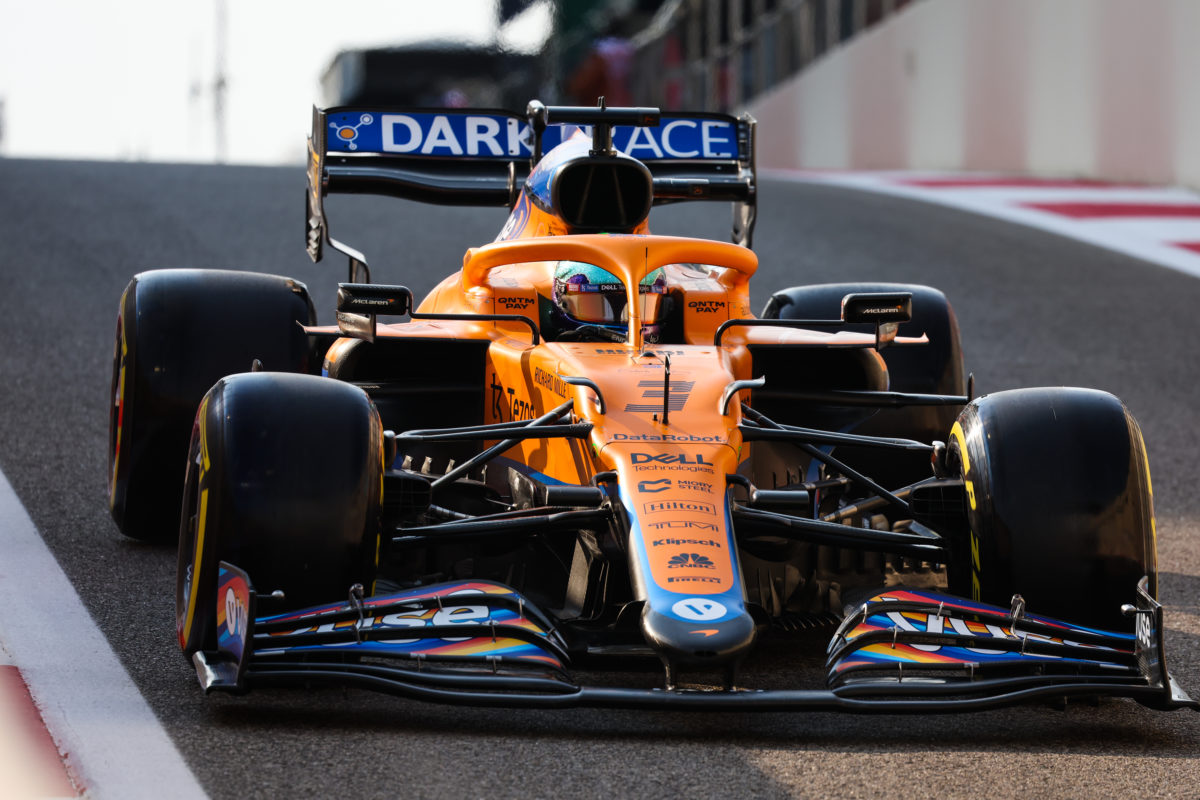 McLaren has looked to take the lessons gleaned from an up-and-down 2021 Formula 1 season as it develops its all-new car for the coming campaign.

Having finished third in the constructors’ championship in 2020, the British squad slipped to fourth last time out despite winning the Italian Grand Prix.

Daniel Ricciardo and Lando Norris finishing first and second that weekend proved the high point of the season, but there were a number of races at which the duo were far less competitive.

“From a package point of view, there were definitely some events which we knew would probably be a bit difficult for us before going there because we know our car, we understand where our strengths, weaknesses lie,” explained James Key, McLaren’s executive technical director.

“Two really stand out, Turkey and Zandvoort, which came together, which was definitely car-related and not as strong as we’d like them to be.

“We kind of knew what to expect. We did a lot of analysis to really hammer these issues and understand what we faced.”

With a significant regulatory shift for 2022, teams began their design process with a largely blank sheet of paper.

According to Key, that’s enabled his team to negate legacy behaviours from the MCL35M, which has come as a result of understanding the weaknesses of last year’s car.

“You can use the data even when it’s been difficult weekends to very good effect for the future,” he reasoned.

“I don’t think we got any surprises [in 2021]. Particularly, I think Zandvoort was worse than we expected, suboptimal in many ways given the whole thing, but we knew our car would struggle.

“We did expect to be quick in Monza and that proved to be the case, so no big surprises I guess but kind of reinforced what we knew.”

Though the 2021 season proved somewhat inconsistent, it was still a competitive campaign for the world championship-winning operation.

Ricciardo’s victory in Italy was its first since 2012, while Norris also chalked up four podiums and a maiden pole position.

“We wanted to consolidate kind of the positioning which, or let’s say the area on the grid where we were operating, so in Q3 and top 10 material at every event,” Key said.

“We’ve obviously had some great results,” he added, “which is really good to see.

“So I think we’ve seen a good progression there, I think we should be pleased with that.”

For now, McLaren remains in a period of growth and development as an organisation, with a number of key investments yet to be realised, though the fundamentals have been put in place in terms of finance and personnel.

“We’re definitely still playing catch up in many ways to them as a team,” Key reasoned of losing third place in the constructors’ title to Ferrari.

“We’re still quite young as an organisation, we’ve got investments coming, et cetera to catch up to be state of the art, several key facilities, so to be there [in third in the championship] for so long it was great.”

McLaren announced earlier this week that it will unveil its 2022 car on February 11.