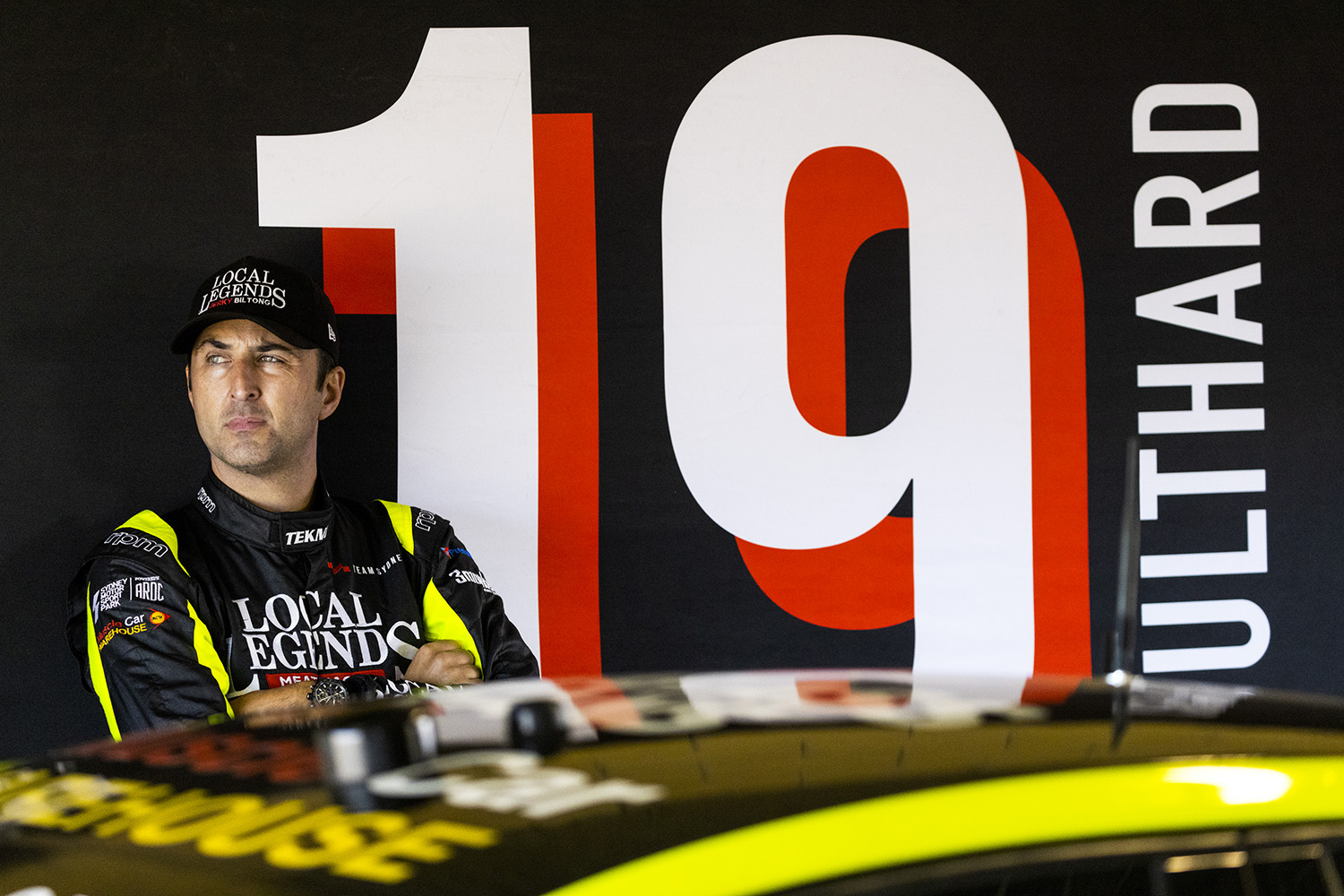 For the first time since 2007, Fabian Coulthard will not be a full-time fixture on the Repco Supercars Championship grid this year.

Coulthard, a 13-time race winner, was under contract at Team Sydney, but any existing deals remained with former owner Jonathon Webb when the squad changed hands last week.

It leaves Coulthard with no Supercars options for now besides co-driving.

With all 25 primary seats officially taken, it marks the end of 14 successive full-time seasons for the 39-year-old in the Supercars Championship.

He drove for Paul Morris Motorsport for the bulk of the 2007 season before switching to Paul Cruickshank Racing for two years (2008 and 2009).

After claiming his maiden podium at Symmons Plains, Coulthard headed to Walkinshaw Racing for 2010 and 2011, before his big break came at Brad Jones Racing.

With BJR nailing the Car of the Future transition in 2013, he became a regular podium contender and won races every season from there on before being swooped on by DJR Team Penske for 2016.

There, he would contend for the 2017 drivers’ championship and help the Ford squad to three teams’ titles.

Coulthard moved to Team Sydney last year, enduring a frustrating campaign in which neither of the squad’s entries managed to record a top 10 race result all season.

Coulthard now shapes as a valuable asset for a front-running team to call on for the 2022 Great Race, given his situation is rather similar to Lee Holdsworth from 12 months ago.

Holdsworth went on to play a starring role in Walkinshaw Andretti United winning the Bathurst 1000 with Chaz Mostert, which in turn helped him to relaunch his own full-time career with Grove Racing for this year.

As it stands, there are vacancies in almost every team’s 2022 co-driver ranks.

Among the only co-drivers known to be under lock and key are Michael Caruso at Team 18 and Dale Wood at BJR, given both were announced on two-year deals last season.