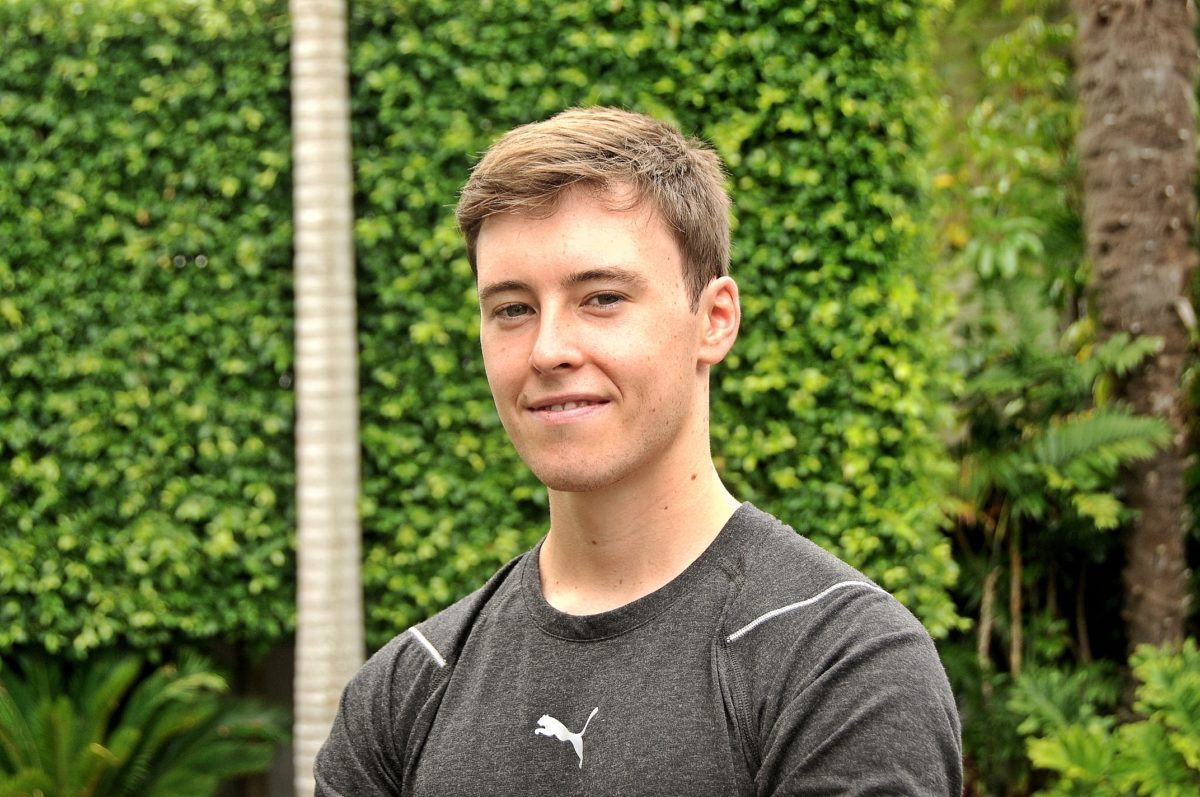 New Zealander Marcus Armstrong’s move to Hitech Grand Prix has been confirmed ahead of the 2022 FIA Formula 2 Championship.

Armstrong has contested F2 for the past two years, initially with ART Grand Prix and then, last year, with DAMS.

It was with the latter that the 21-year-old took his first win in the category, in the penultimate round at Jeddah, before linking with Hitech for post-season testing.

Now, it has been announced that he will stay on with the British squad for the upcoming campaign, with Estonian Juri Vips as team-mate.

“I’m thrilled to be joining Hitech this season in Formula 2,” said Armstrong.

“Team Principal Oliver Oakes brought me to Europe a few years back and I saw Hitech in the early days. Since then, it’s transformed into one of the powerhouses of Formula 2 and 3.

“I’m looking forward to be working with a successful group of people and giving it everything I’ve got in my new Hitech team this year.”

Armstrong had until recently been a member of the Ferrari Driver Academy, with their parting of ways announced earlier this month.

In switching to Hitech, he essentially takes the place of compatriot Liam Lawson, who has moved to Carlin.

In terms of Australians, Jack Doohan will drive for Virtuosi Racing and Calan Williams for Trident Motorsport.

F2 pre-season testing kicks off on March 2 at Bahrain, which also hosts Round 1 from March 18.