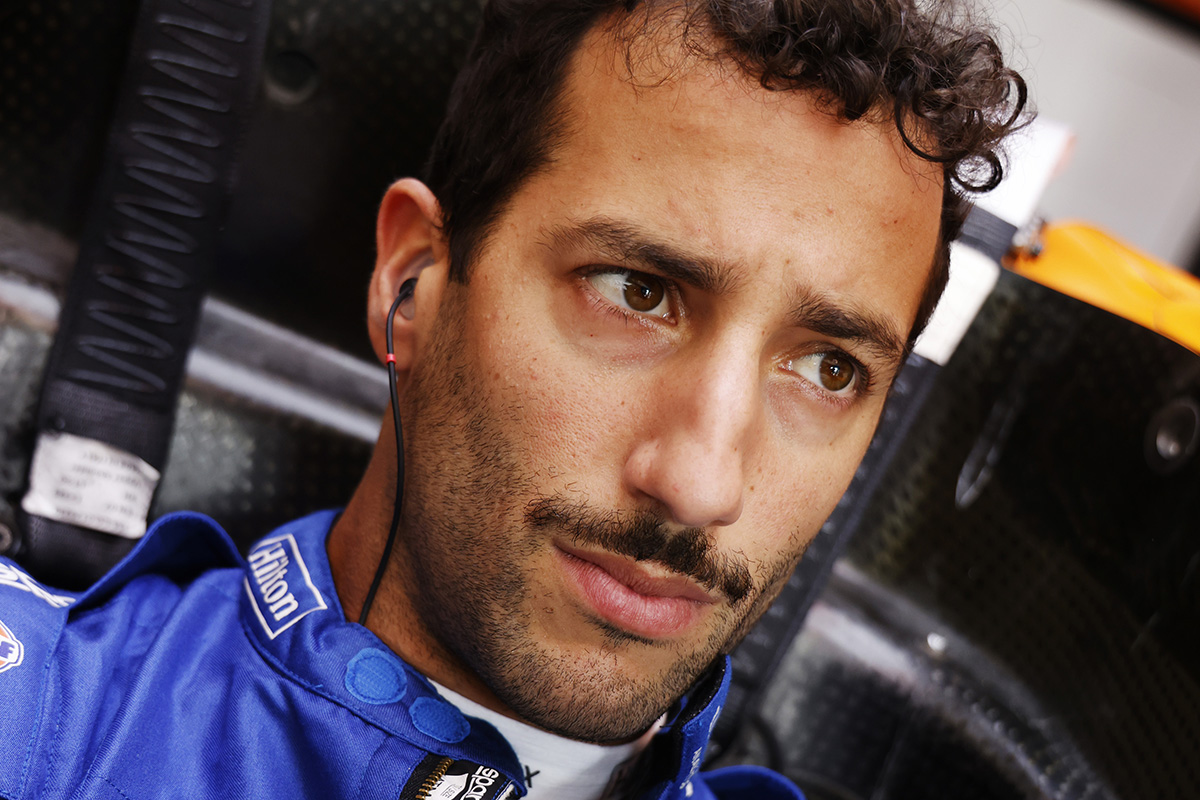 Heading into the 2022 Formula 1 season, Daniel Ricciardo has broad hopes as the sport enters an all-new era.

The change has come in an effort to help cars follow one another more closely, and therefore spice up the on-track action.

A race winner in his maiden season with McLaren last year, Ricciardo has revealed that his hopes for the coming campaign centre on the broader success of the sport rather than his own individual ambitions.

“My hopes probably go beyond just me in terms of what I want,” Ricciardo told Speedcafe.com.

“Of course I want success and all that, but I really just have hopes for the sport that these rule changes do bring the field even closer, bring the racing even closer.

Turbulent air off the back of Formula 1 cars has become an increasing problem in recent years as cars become more finely tuned and more susceptible to aerodynamic wash.

That’s because cars have traditionally created their grip by placing wings in the airstream, generating vortices in their wake.

It leaves the trailing car in disturbed air, in which its wings are far less efficient.

Ground effects meanwhile effectively rely on choking the airflow under the car, which accelerates the air and forms a low-pressure zone that in turn creates negative lift.

By it’s very nature, it is less susceptible to turbulent air as it relies on an airflow being directed under the car rather than wings, which have been simplified for 2022, in the air stream.

Simulations have suggested that could see the following car retain 86 percent of its typical downforce, up from the 55 percent seen previously.

It’s that which Ricciardo hopes will see drivers able to follow and race one another more closely.

“I think, as a driver, we’re going to enjoy that and embrace it,” he said.

“So I guess I just hope that they live up to some of the initial expectations, and I think with that then everyone will probably have a better crack at some strong weekends.

“I’m definitely looking forward to the change, and fingers crossed it can really bunch everyone up a bit more.”

Aston Martin, McLaren and Ferrari are the only squads to have announced release dates for their new cars, which will be unveiled on February 10, February 11 and February 17, respectively.

Pre-season testing ahead of the 2022 season gets underway in Spain next month, with three days of running in Barcelona.

Teams will then head to Bahrain ahead of the opening round for a second three-day test in early March ahead of the first race of the year on March 20.