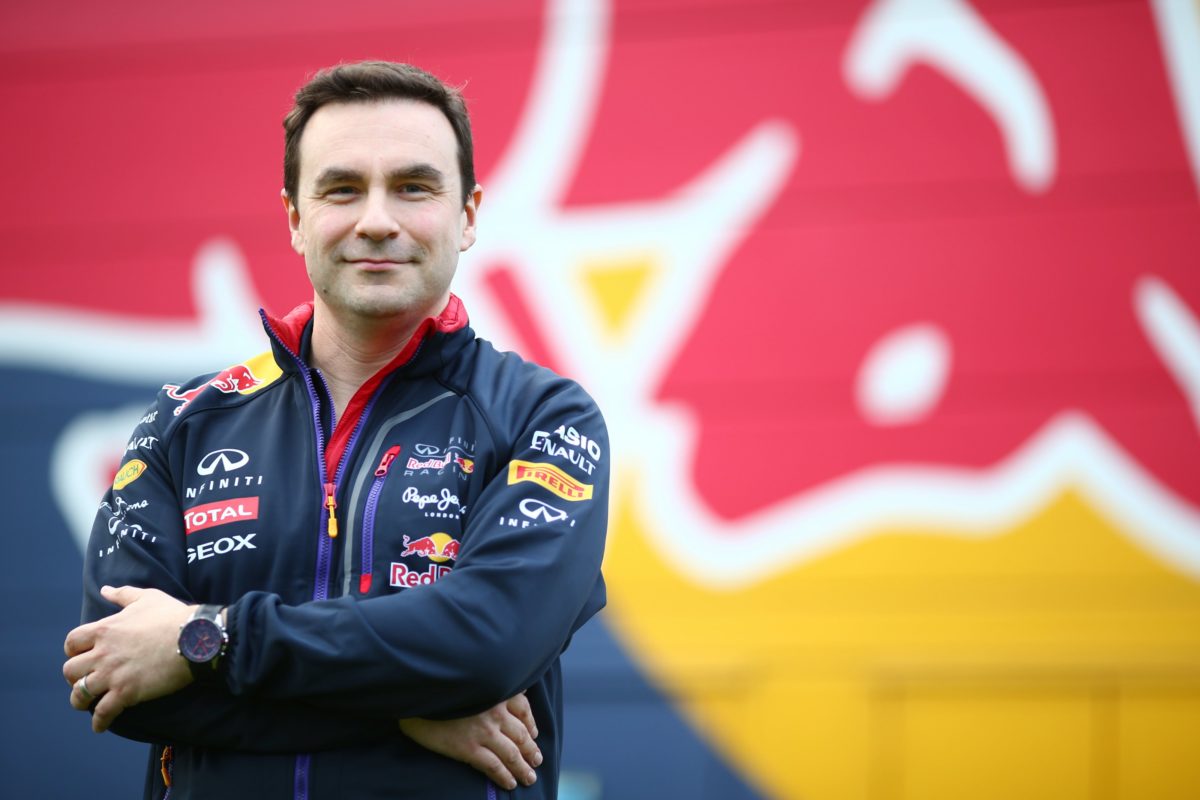 Red Bull aerodynamics ace Dan Fallows will join the Aston Martin Formula 1 team shortly after the start of the 2022 season.

Fallows will depart the Milton Keynes operation after more than 15 years of service, rising to the role of Chief Engineer – Aerodynamics.

The Brit was lured by Aston Martin during the course of the 2021 F1 season to become the squad’s new technical director.

That prompted legal response from Red Bull which claimed it had a valid contract until 2023, the matter reaching court as Fallows sought an early release.

A joint statement issued by Aston Martin and Red Bull confirms that has now been granted.

“We would like to thank Dan for his many years of excellent service and wish him well for the future,” said Red Bull’s Christian Horner in the short statement.

Martin Whitmarsh, Aston Martin’s new group CEO, added: “We are pleased to have reached an agreement with Red Bull which releases Dan early from his contract and are looking forward to him joining the team.”

Fallows himself said he is now looking forward to the challenges ahead.

“I’ve enjoyed many happy years at Red Bull Racing and am proud of what we achieved,” he said.

“I am looking forward to next season and a new challenge.”

Fallows’ first day with his new employer will be April 2, the Saturday prior to the Australian Grand Prix weekend.

Aston Martin last year slipped to seventh in the constructors’ championship, scoring less than half of the points in 23 races than it did in the 17 rounds the year prior.

The squad has retained drivers Sebastian Vettel and Lance Stroll for 2022, and is due to launch its car on February 10.