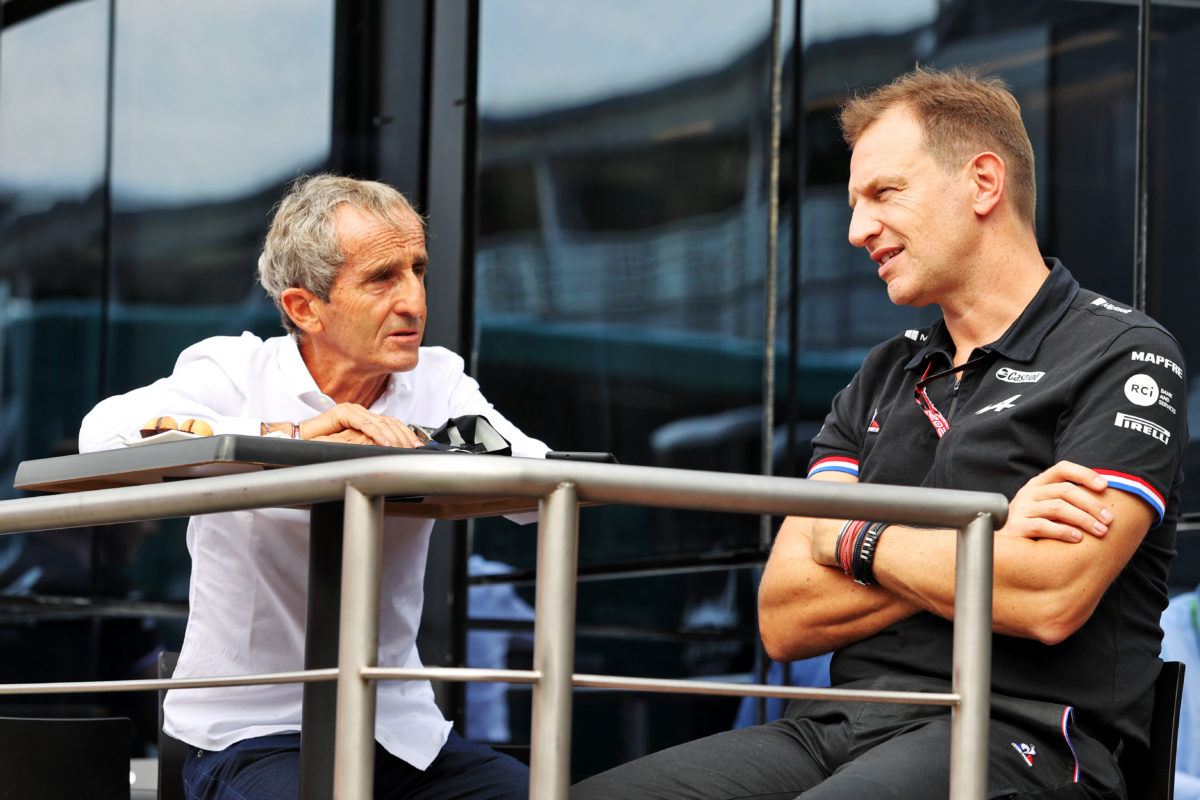 A management shake-up at Alpine appears underway following news four-time world champion Alain Prost has not had his contract renewed.

The Frenchman has been a consultant to Renault, which rebranded its Formula 1 operation for 2021, since 2017 and two years later became non-executive director of the operation.

“I am very disappointed how this new (sic) has been announced today,” Prost wrote on social media.

“It was agreed that we would announce together with the @alpinef1team!

“No respect sorry! I have refused the offer made to me in abudhabi (sic) for the 2022 season because of a personal relationship and I was right.

“To the enstone and Viry team I will miss you”.

It’s the latest in a string of management changes at the Enstone team after Cyril Abiteboul parted ways ahead of last season.

He was replaced by a complicated structure that saw overall responsibility shared between Marcin Budkowski, Laurent Rossi, and Davide Brivio.

Last week it was announced that Budkowski had left the team, with suggestions ex-Aston Martin team boss Otmar Szafnauer may replace him.

For the moment, Rossi is heading the operation temporarily while Brivio continues to bat away suggestions he will return to MotoGP.

Throughout the latter part of 2021 there were suggestions that Alpine was set to undergo a management restructure, with the departure of both Prost and Budkowski firm suggestions that this is now well underway.

The Frenchman remains for 2022, along with Fernando Alonso. The pair will be supported by Oscar Piastri, the Australian named as reserve driver after winning last year’s Formula 2 Championship on debut.