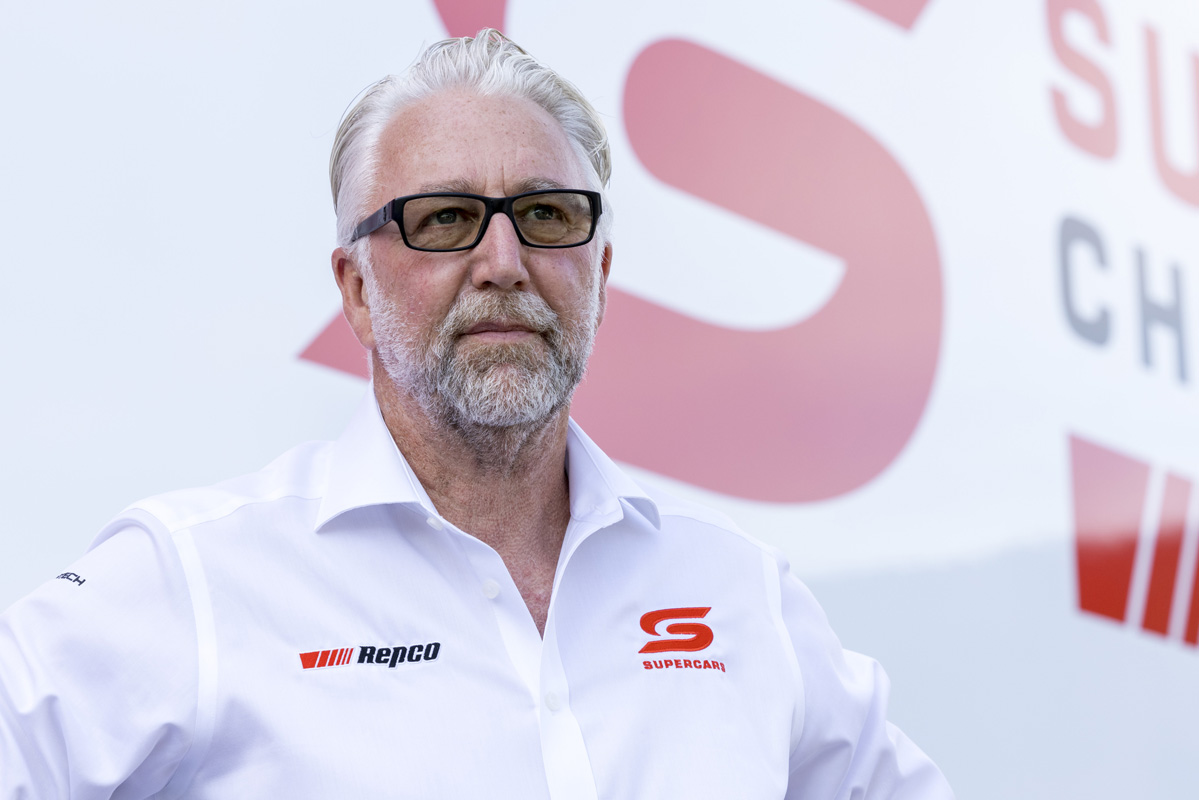 Supercars chairman Barclay Nettlefold has described the reaction to industry stalwart Shane Howard’s appointment as the championship’s next CEO as ‘overwhelming’.

Howard has long been a part of the furniture at Supercars, holding key management positions through the tenures as various supremos.

Now it’s his time to shine, and the reception Howard has received has only reinforced to Nettlefold that the right choice has been made.

“Look, the response today has been overwhelming,” Nettlefold told media yesterday roughly an hour after the announcement.

“When you make an appointment like this, looking for the right leader who is culturally everything that we look for, no question the response has been just fantastic.

“Shane is the right man for the role, he has got more experience than anyone, he understands the business and the sport, and he provides strong leadership and stability and continuity in a team that has a lot of skill as well inside it.

“Our big focus in the future is digital and fans; Gen3, how exciting that’s going to be and what we’re going to do with it; events and entertaining the people; and growth.

“We’re excited to get in behind Shane and his leadership team to really take it to the next level.”

For his part, Howard is confident he can lead Supercars forward.

“I have got a great group of staff and people behind me, and I’m confident that we can lead, particularly for myself with Barclay and the new owner group having so much knowledge with regard to the marketing and the digital space, et cetera, and the media side of the business.

“So I will be working hand in glove with Barclay as the chairman for this sport; he brings a lot to the table and the overall RACE and investors group, there’s a lot of very, very successful people in there and they have got extremely good business-to-business contacts.”

Contrary to his recent Sydney-based predecessors including the departing Sean Seamer, Howard will continue to reside on the Gold Coast.