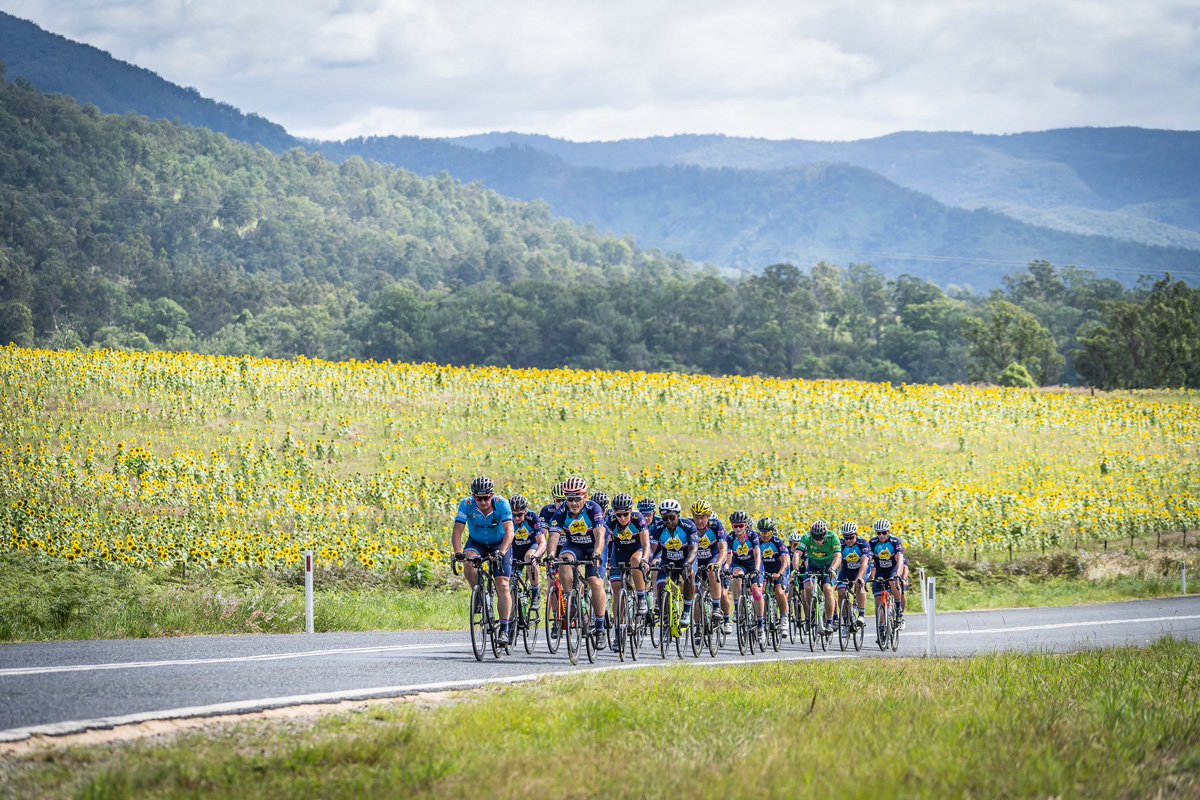 Various Australian motorsport identities have regularly got behind the charity cause, which focuses on raising funds for cancer research and prevention.

The Tour de Cure Signature Tour will take place in March, involving a 1400km ride from Geelong to Canberra.

In the lead-up, a fundraising luncheon will be held on February 11 at the Glasshouse at the Island on the Gold Coast, hosted by Riana Crehan.

In addition to Mostert, Queensland rugby league icon Darren Lockyer will also be a special guest.

Burgess, who is among the luncheon organisers, said: “Cancer is something that affects far too many people in the community and through the Tour de Cure we’re all working together to raise funds for cancer research and prevention. 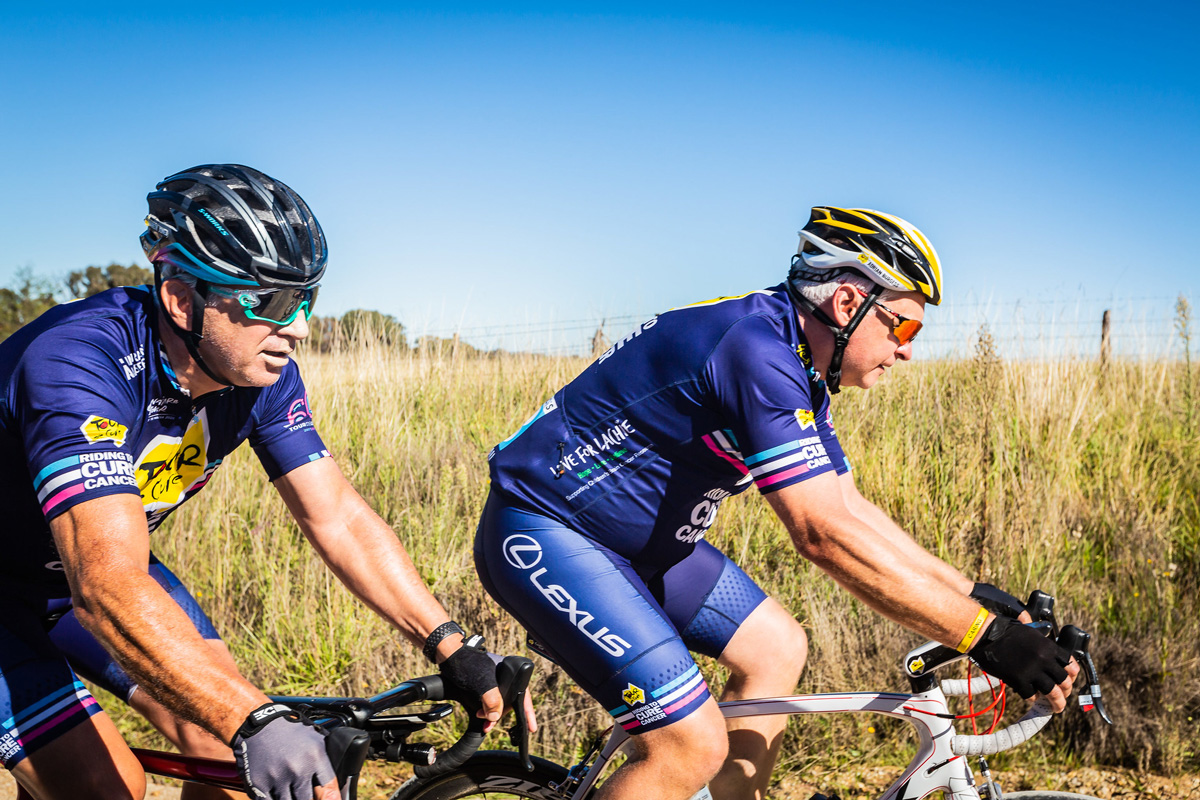 “We’ve put together the Summer Sports Lunch to help raise funds for the Tour de Cure and we’re delighted to have Darren [Lockyer] and Chaz be able to be a part of such a great cause.”

As for the cycling element: “We’ve all been out on our bikes and getting the training kilometres in but we’re under no illusions, 1400km on a bike is going to be a massive challenge for us all.

“We’re not professional athletes, just a bunch of guys who know each other through motorsport who want to make a difference for cancer research.

“I was a part of the Tour de Cure Signature Tour in 2021, which was shorter due to COVID restrictions, and it was only the support of the riders and crew around me and the thought of how cancer has affected me and my loved ones that got me to the finish.”