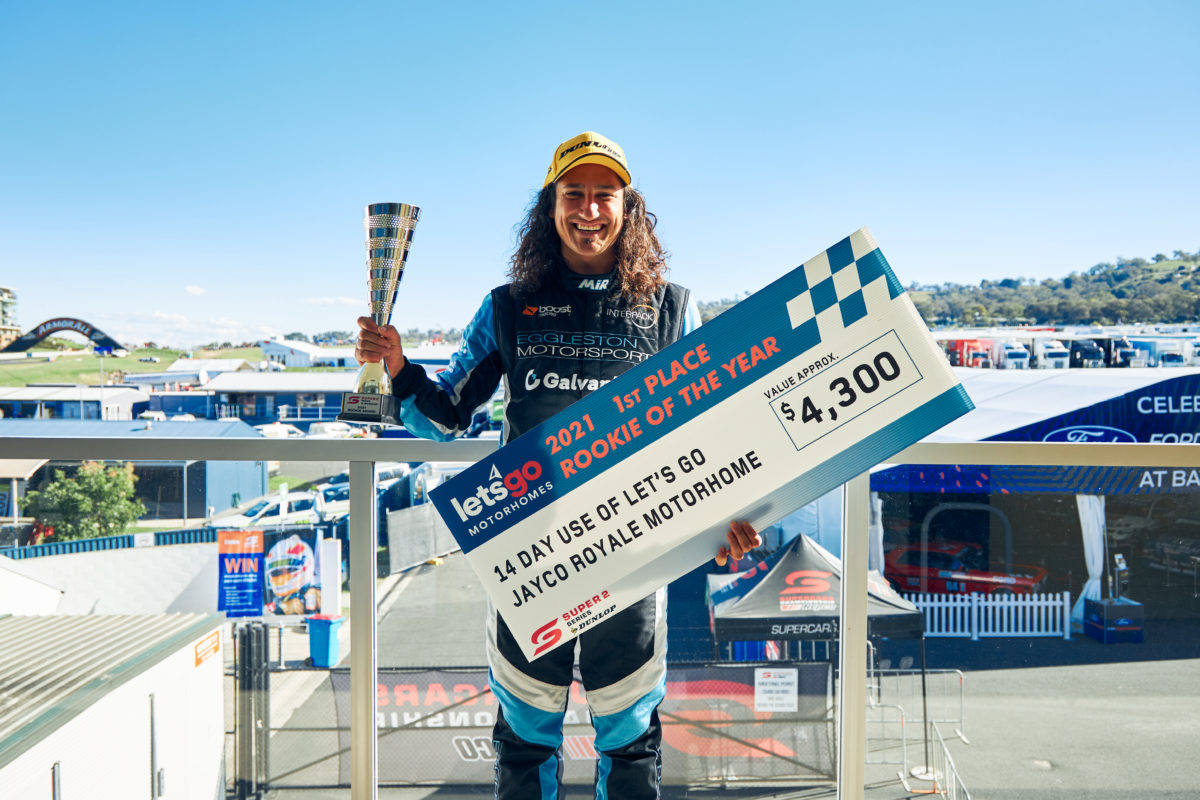 Last year’s leading Dunlop Super2 Series rookie, Matt McLean, has signed on for another season in the competition with Eggleston Motorsport.

McLean finished fifth in the 2021 Super2 season and was top rookie at most of the five rounds in one of Eggleston’s Triple Eight Race Engineering-built VF Commodores.

While boasting multiple national karting titles, the Victorian was still very much a car racing novice before that eye-catching 2021 campaign, with just three Super3 rounds and one in Super2 to his name.

“I’m really excited to join Eggleston again this year for the Super2 Series after some really good results in my first year, in 2021,” he told Speedcafe.com.

“It’s been an absolute whirlwind with such a quick deal that was put together but the team really made me feel right at home.

“I think somewhere like Eggleston, with such an immense pedigree of success in the category and all the drivers from main game and whatever else that come to do rounds here and there, there’s probably no better place that I could be to draw on knowledge and experience like that.”

Team manager Rachael Eggleston told Speedcafe.com, “I think he exceeded his own expectations, as well as ours, with the limited experience in race cars that he had.

“So, we’re stoked to have him back for this year.”

McLean not only bagged a top five finish in his first season in Super2, but also won the Mike Kable Young Gun Award in recognition of the best first-year Supercars driver.

“This year, the goal is to go out there and try and win the whole series,” declared the 25-year-old.

“We did a good job in the first year, being the top rookie at most of the rounds and winning rookie of the year and of course the Mike Kable Young Gun Award.

“But at the end of the day, we’ve had our orientation year and it’s now time to get serious and try and bring home the whole thing.” 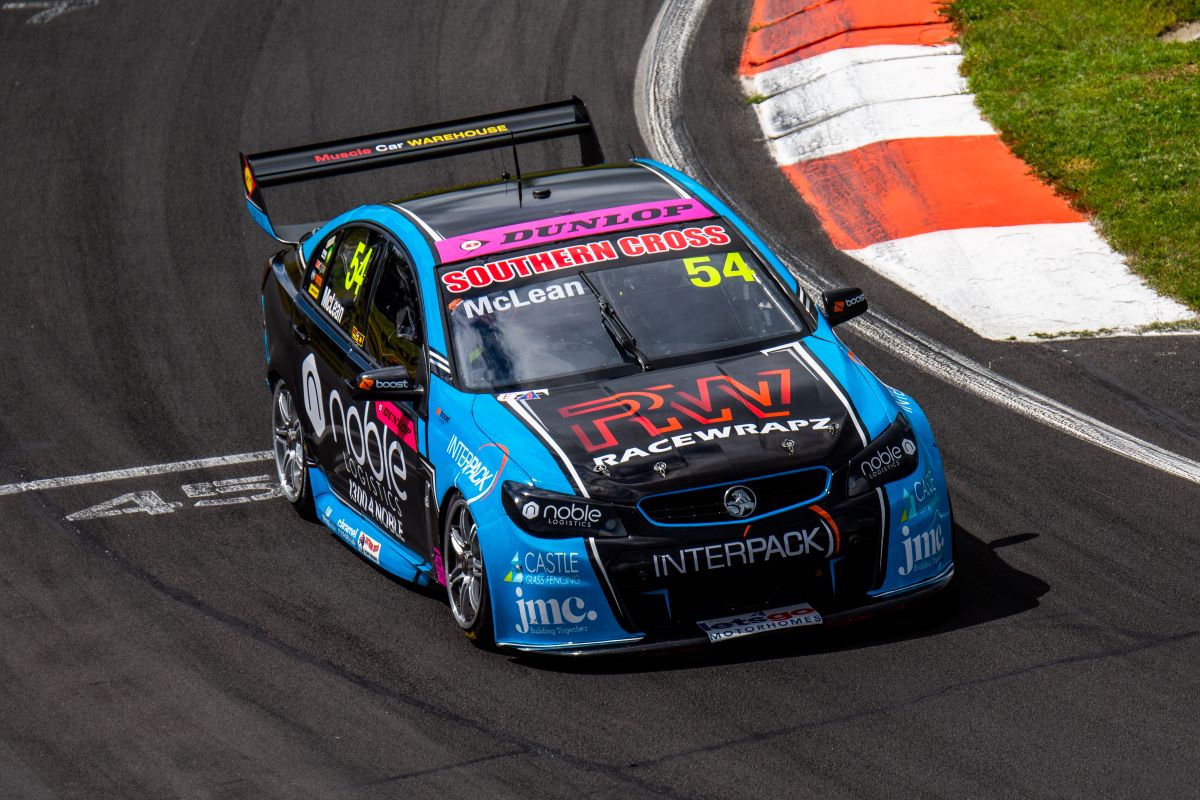 Eggleston, whose team won the series in 2014 and has come close to a repeat several times since, believes that McLean’s experience and the prospect of a more regular calendar bodes well.

“We had one round in February then two in July and then two close together at the end of the year, which did make it really difficult from a rookie’s perspective,” she noted.

“Things that you learnt, you couldn’t really build on because you had four months off or whatever, so it made it difficult from a rookie perspective.

“But, we definitely know what we all need to work on to get faster, and his driving and things that he needs from the car.

“Obviously anyone’s goal will always be to at least be a title contender, if not win the championship, and we’re no different to anybody else.

“Last year, we were realistic in that we had rookies predominantly, and that [winning the series] probably wasn’t realistic last year.

“But, I think if we can keep the calendar as is – have that continuity – and knowing what we know about how he drives and what he needs from the car, I don’t think it’s unrealistic that we can be championship contenders.”

McLean is the first confirmed driver for what is expected to once again be a multi-car programme for Eggleston in Super2.

He joins a handful of other teams/drivers who have publicly committed to contesting the series in 2022, namely Declan Fraser and Cameron Hill at Triple Eight Race Engineering, Aaron Seton at Matt Stone Racing, Matt Payne at Grove Racing, Zane Morse at Brema Group Racing, Thomas Maxwell at MW Motorsport, and Tickford Racing with an as yet unnamed driver.

Pre-season testing is set to take place next month, with Round 1 to support the Repco Newcastle 500 in March.