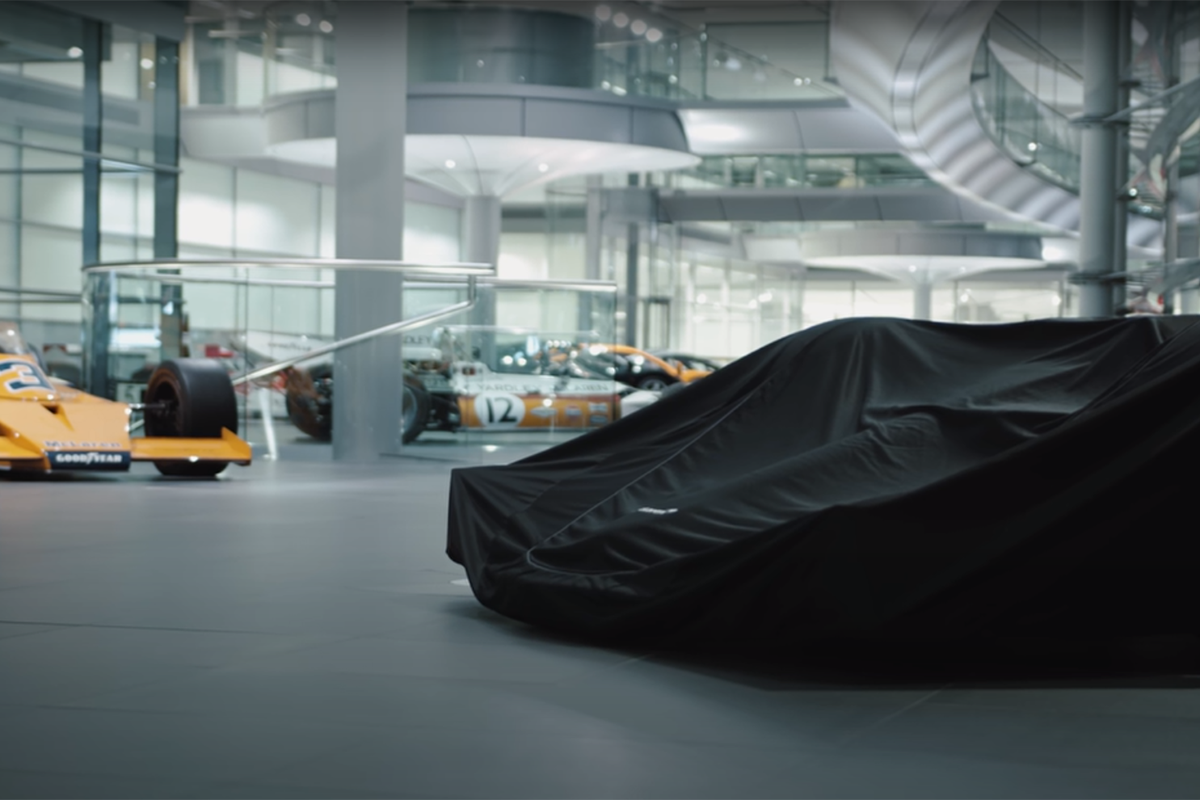 McLaren will launch its 2022 season on February 11

McLaren has announced the date on which it will peel back the covers on its racing programmes for 2022.

The British marque will unveil its Formula 1, Extreme E, IndyCar, and eSports teams on February 11.

That comes a day after Aston Martin launches its AMR22, which will thus far be the first team to show off its new design.

In Formula 1, McLaren has retained Daniel Ricciardo and Lando Norris for a second season together, the former having won the Italian Grand Prix last year.

Tanner Foust and Emma Gilmour share duties in the Extreme E operation, while Pato O’Ward and Felix Rosenqvist will compete under the McLaren SP banner in IndyCar.

The duo will be joined by grand prix and Indianapolis 500 winner Juan-Pablo Montoya when the American series hits the Brickyard in May.

McLaren’s four-pronged launch marks a departure from tradition with each competition usually boasting its own unique unveiling.

Under the leadership of Zak Brown, the company has expanded its racing operations, firstly with eSports and then into IndyCar – a programme it is ramping up for 2022.

There has also been significant development off-track, with a new simulator and wind tunnel currently under construction.

In F1 terms, the February 11 launch date leaves the team just under two weeks before cars are on track in Barcelona for the opening three days of pre-season testing, starting on February 23.