McCorkindale announces switch to Trans Am

McCorkindale announces switch to Trans Am 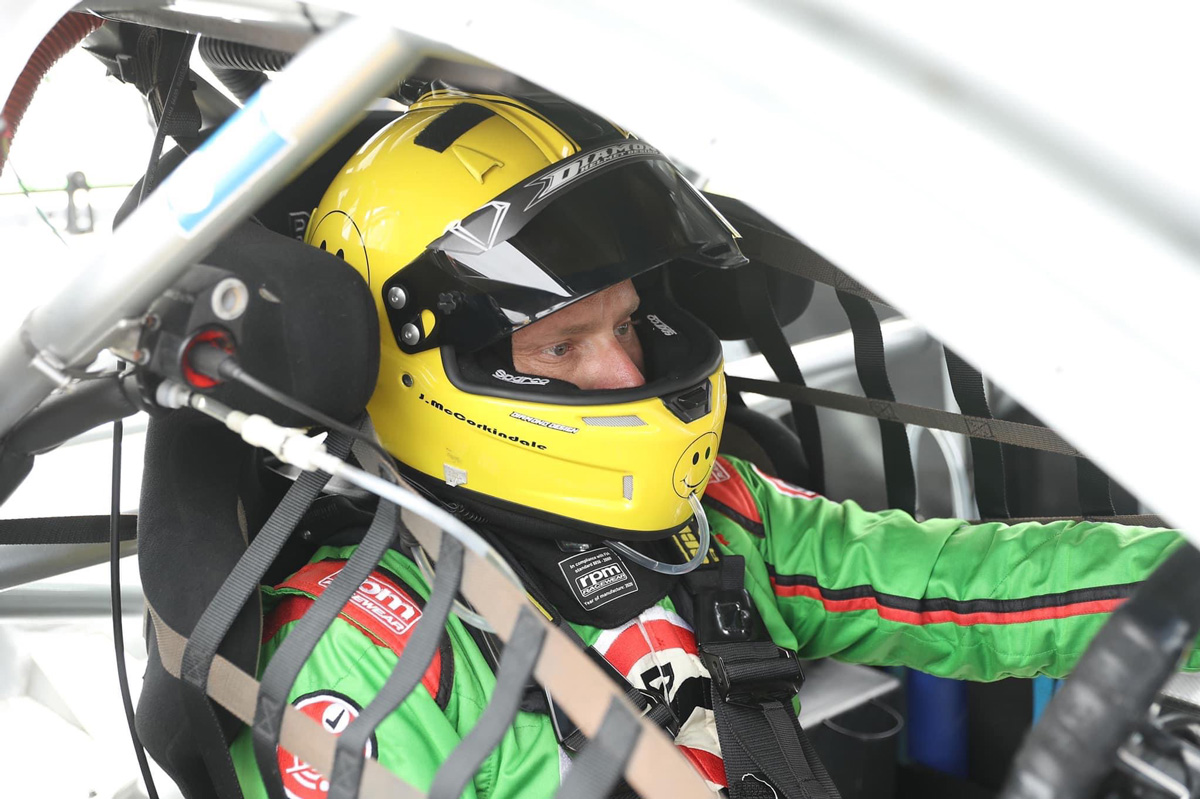 Having last year driven an ex-Garry Rogers Motorsport Holden VF Commodore, McCorkindale will switch to the Blue Oval in 2022 after purchasing the ex-Ian McAlister Ford Mustang.

The Trans Am season-opener is less than a month away, running as part of the Race Tasmania event at Symmons Plains across February 11-13.

“It’s exciting as it’s a pretty big step forward for my team and myself,” McCorkindale said.

“It’s also a bit daunting with the amount of cars expected to race in Tassie as well as the lack of time I’m going to have to prepare.

“I think it is one of the best categories in Australia. To have the costs of the cars and parts lower, I want to get back to a bit of rubbing, proper motorsport, you can get aggressive.”

McCorkindale, who will continue to don the Dial Before You Dig green, is set to take receipt of his new car this week and will shake it down at Wakefield Park.

“With Bathurst ending so late last year and not selling my Super2 car until a couple of weeks ago, we were up in the air with how we were going to do it even.

“The car we bought is in Queensland, so we’ve had no time to look at it, sit in it, we just rang him and said ‘we’d take it’.

“To bring Dial Before You Dig into this category together with me through all the things I’ve done is great.

“Dial Before You Dig know the category and excites them, the television package is quite good too, so overall all parties are excited.”

Of giving the established front-runners such as 2021 title winner Nathan Herne a run for their money, McCorkindale added: “I have watched quite a few of those drivers that have come in and there’s obviously an art to it.

“Even though it’s a pretty locked down category, there are different little things that can be done, which will be a learning process for us.

“I’d love to be fighting for the title coming to the end of the year, but obviously that is going to take some time.

“After Tassie we’ll have a better indication of how much either I need to work on myself or the team, but in the perfect world I’d like to be straight up the front.

“Moving forward I think it’s going to be a great thing.”