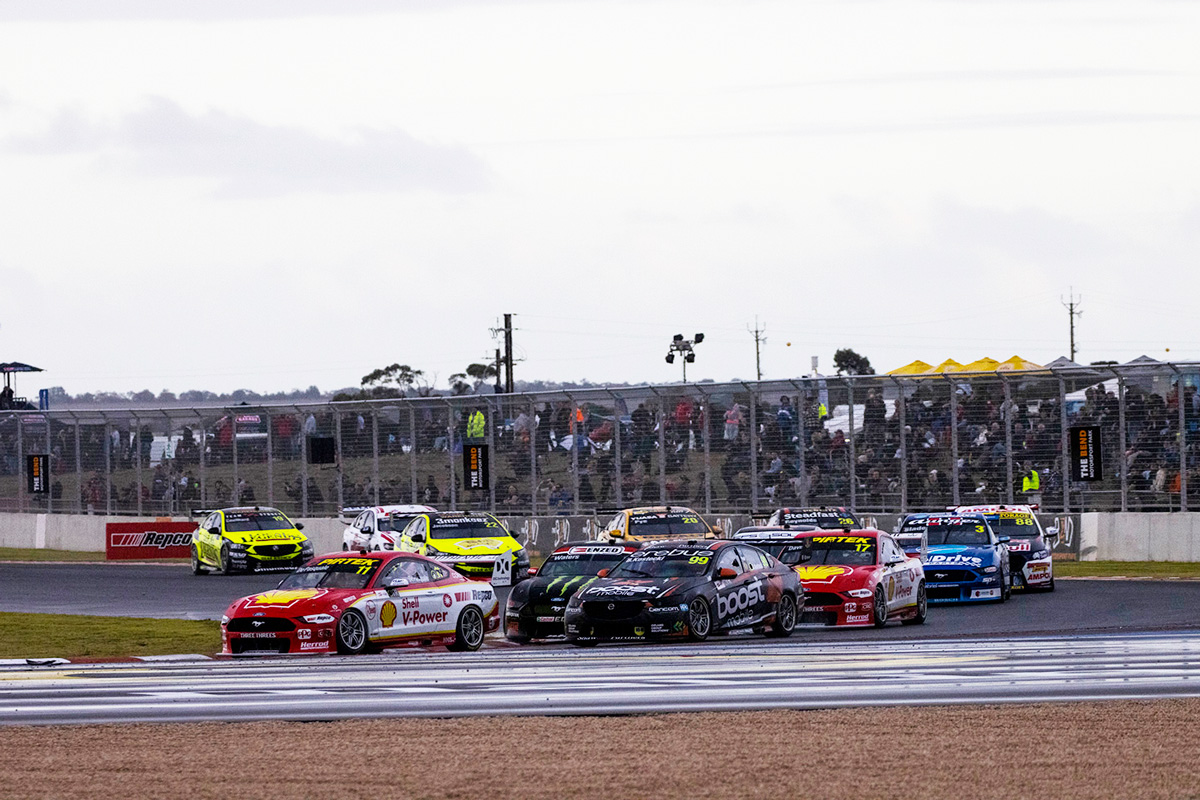 Supercars team bosses have given a glowing endorsement of incoming CEO Shane Howard.

Howard was yesterday announced as the man to succeed Sean Seamer from February 1 as the latter’s oft-criticised four-year tenure comes to an end.

Being a long-time member of the paddock, Howard shapes as a known quantity for teams and other stakeholders at a time when the championship’s new owners Racing Australia Consolidated Enterprises Ltd are still fresh to the scene.

Speedcafe.com took the chance to quiz key figures from the top four finishers in the 2021 Supercars teams’ championship for their thoughts on Howard’s appointment…

“I couldn’t think of a better person for the job. I have worked closely with him from my time on the board many years ago and obviously for the last decade or so on the Commission, so I have worked pretty closely with him aside from just the normal race track stuff. He is absolutely the perfect person for that job, so I’m really pleased for him that he’s been given the opportunity.

“He has been in that COO position for a long time now and his event ability, that’s really his core background. He’s the man that pulls together so many of these races that we see, whether it is Newcastle or Gold Coast. Obviously Supercars events is a major part of the business so that’s been effectively his baby, almost 100 percent, for quite a long time now and he’s been across the whole motorsport side of it as well. I think he has learnt a lot over the last decade being on the Commission as well, being from a sporting and technical side.

“He has certainly done a lengthy apprenticeship; he is definitely the right man for the job.”

“Shane is super experienced, has been through a few Supercars CEOs and has an unbelievable understanding of the entire show. In that respect, he’s a great appointment because he is a very safe pair of hands and has been behind the scenes, a massive operator in the Gen3 evolution. With his experience and knowledge on both the technical and the entertainment side of the business, it’s really good to have someone with that background in that position.”

“The appointment of Shane Howard as CEO of Supercars is a fantastic step for the sport, particularly under the new ownership. It provides continuity and stability, and it’s someone who knows the business inside out, has been around for many years, has great relationships with governments, has great relationships with partners, and most of all, can be a conduit for the teams back to the board and to the new owners in RACE Ltd. So I think it is a fantastic appointment, it’s the right appointment, and there’s no doubt in my mind that Shane will do an outstanding job as CEO of Supercars.”

“Shane has been around the Supercars brand for a long time and is really, part of the furniture. He has incredible knowledge which includes where we have come from, and has lived through the lessons learnt via trial and error. He has a big opportunity to work with the broad personalities within the sport to make a difference, and it’s up to him if he decided to make it happen, which I believe he can”.