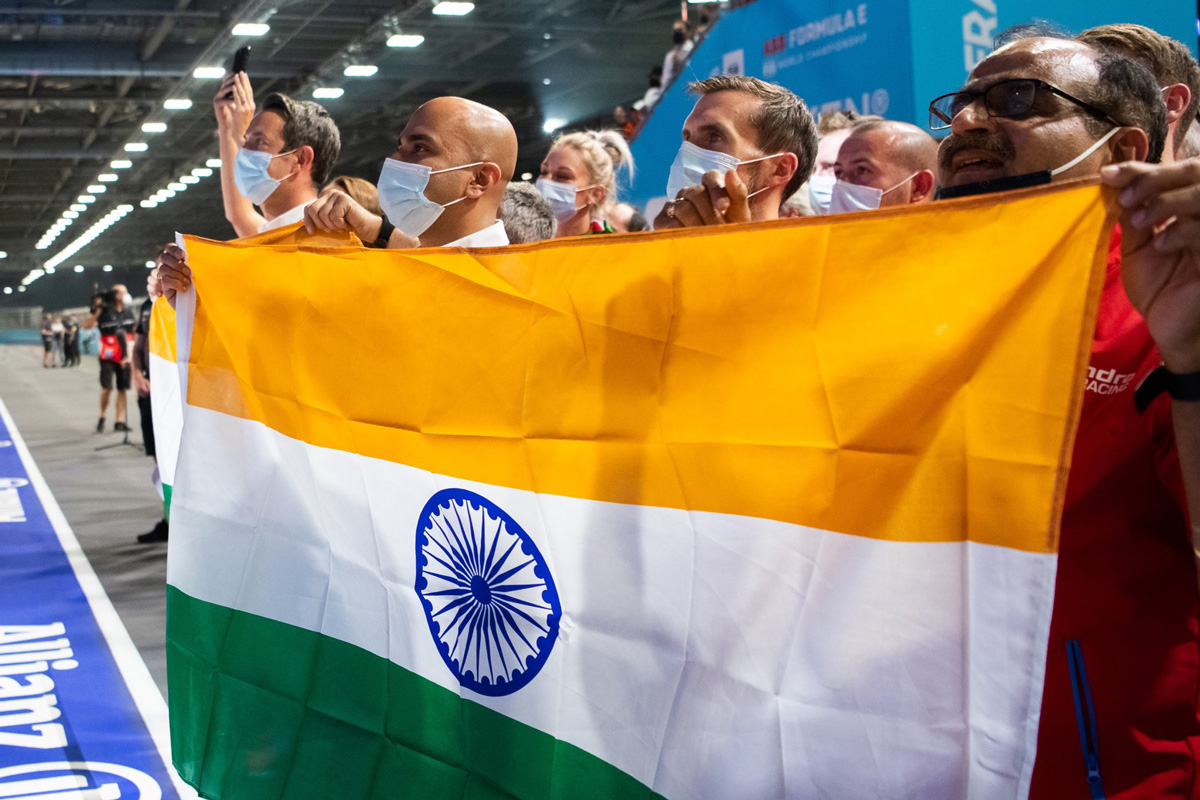 Formula E could soon break new ground following the signing of a Letter Of Intent to bring the world championship to India.

An agreement was made between Formula E and the Telangana State regarding a possible future E-Prix in the city of Hyderabad.

India itself has previously hosted top-level motorsport, in the form of an annual Formula 1 grand prix in Delhi from 2011 to 2013.

“We welcome Hyderabad and the State of Telangana’s interest in hosting a round of the ABB FIA Formula E World Championship,” said Formula E co-founder and chief championship officer Alberto Longo.

“With this Letter Of Intent we can further explore the exciting potential of returning elite motorsport to India.

“Mahindra Racing has been a part of Formula E since our very first race and I encourage you all to tune in to Star Sports and show your support for the team in the opening rounds of Season 8 on 28 and 29 January.”

That will be the final season before Formula E’s new Gen3 machinery debuts in Season 9 (2022-23).