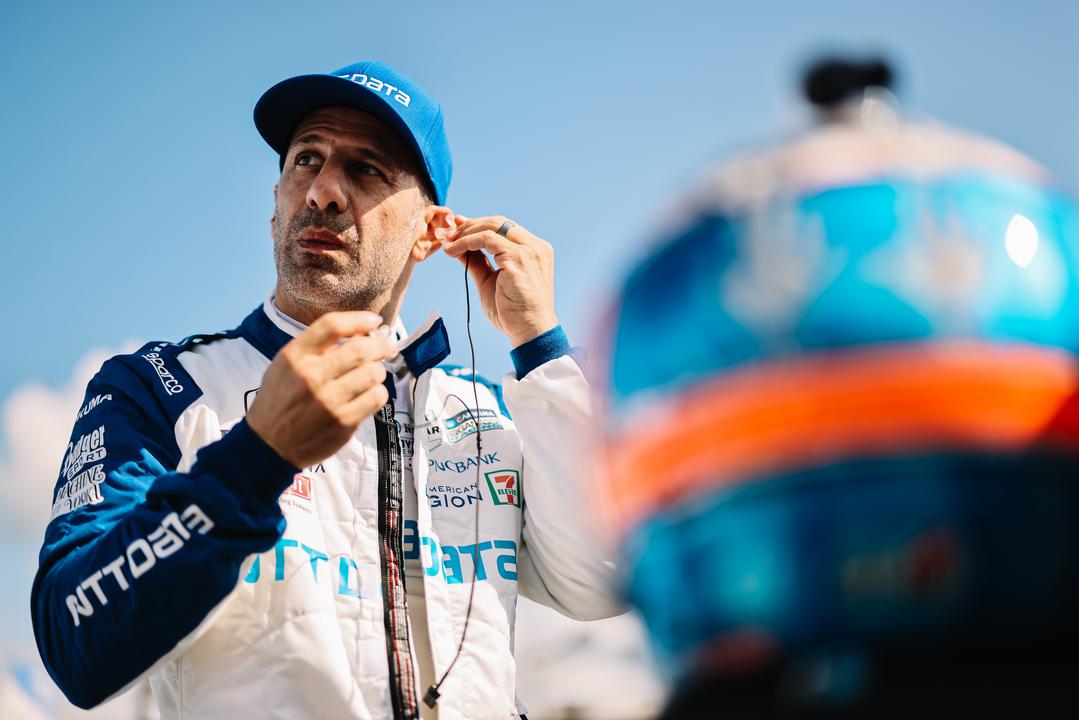 Chip Ganassi Racing has confirmed Tony Kanaan will return to the IndyCar Series this year to contest the 106th Indianapolis 500.

Kanaan stepped away from full-time competition at the end of 2019, contesting partial IndyCar Series campaigns in 2020 and 2021.

Kanaan has been a regular in the Indianapolis 500 for two decades, this year’s event marking his 21st.

The Brazilian will carry backing from The American Legion, a United States war veteran association.

“Last year with the Legion, I learned how much they do for the veterans,” Kanaan said.

“It brought it to my attention. Proud to be back. I’m really happy to be back.

“We’re a pretty big organisation. The team is very well prepared. Chip takes the 500 as the race of the team’s life. We’re there to win.”

As it stands, Kanaan has no IndyCar Series plans beyond 2022, although he suggested a strong finish in this year’s race might reinvigorate his career.

“Do I have any things lined up for next year? No,” he said.

“Do I still want to do it? One hundred percent.

“Do I think I can do it? One hundred percent – look what happened to Helio [Castroneves],” noting his countryman’s Indianapolis 500 win in 2021 which earned him a full-time return at Meyer Shank Racing.

“My question would be what if we go and win No. 2 – are we coming back or not? I’m actually not announcing anything because I don’t know.

“I can tell you my intentions are [this year’s Indianapolis 500] will not be the last one.

“Next year will be my 25th year in IndyCar, and I think it would be pretty cool if I could do that.”

Kanaan has triumphed in the Indianapolis 500 once before, winning the 2013 edition with the late Kevin Kalkhoven of KV Racing.

This year’s Indianapolis 500 takes place on May 29 (local time).