Calderon confirmed for IndyCar with Foyt

Calderon confirmed for IndyCar with Foyt 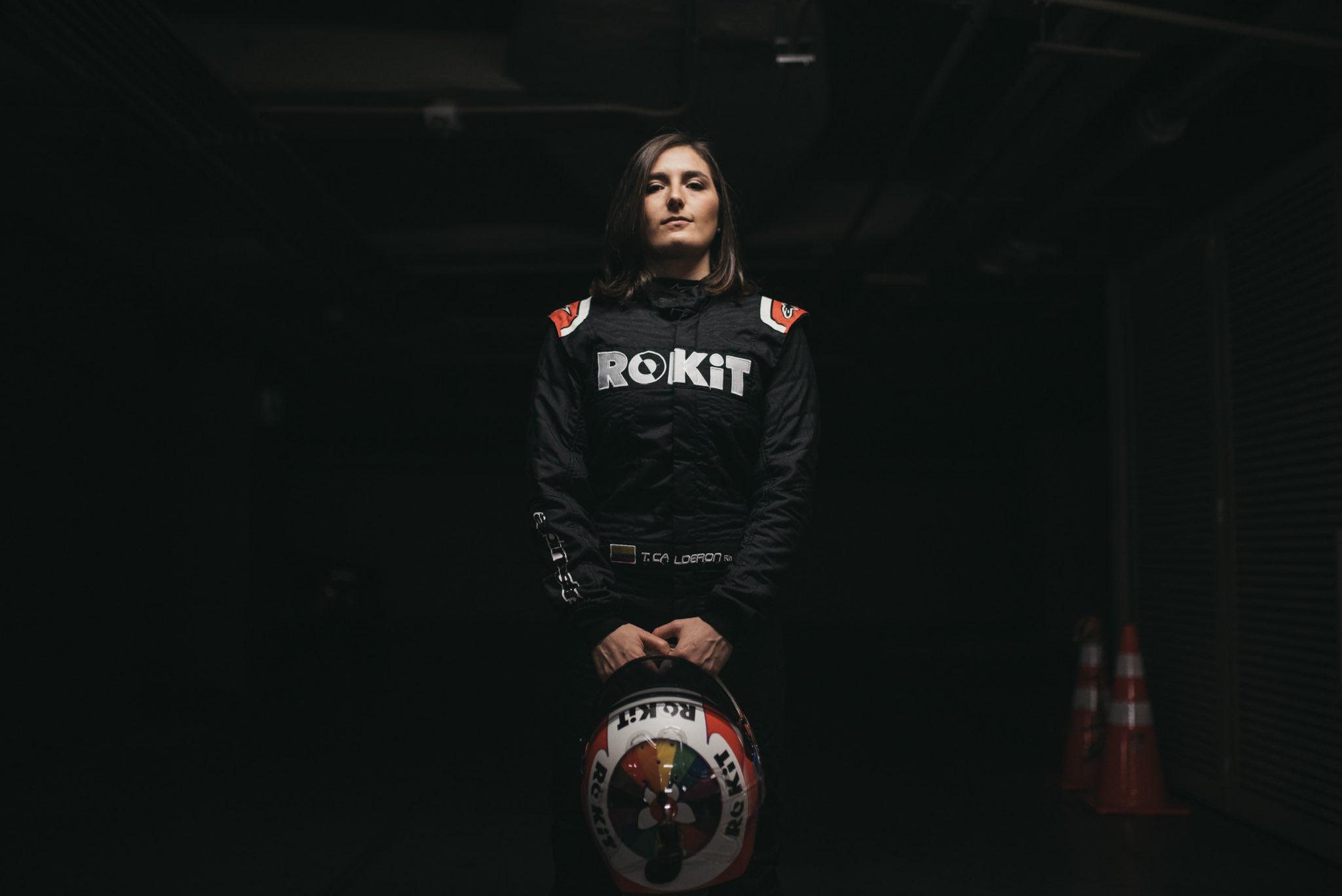 The Colombian driver will run 12 of the 17 races this season, limiting her programme to the road courses and street circuits.

It marks a return to the United States for the experienced single-seater racer, who contested the then-known Star Mazda Championship (now Indy Pro 2000) in 2010 and 2011.

Calderon’s career to date has seen her race in several high-profile categories, including FIA Formula 3 and FIA Formula 2 competition as well as Japan’s Super Formula.

The 28-year-old has been a test driver for the Alfa Romeo Sauber Formula 1 team since 2018.

“Ever since I started my single-seater career in the United States 11 years ago, IndyCar has been a reference for me and it’s a dream come true to be on the grid this year,” said Calderon.

“I can’t wait to get to St Petersburg for the first race of the season. I’m well aware of the challenge ahead, but this is the chance of a lifetime and I’m keen on making the most of it.”

Calderon tested with A. J. Foyt Racing in July last year at the Mid-Ohio Sports Car Course, leading to talks of a programme in 2022.

She’ll race the #11 alongside last year’s Indy Lights winner Kyle Kirkwood who will pilot the #14 entry and Dalton Kellett in the #4.

The team has yet to announce who will drive the #11 on the ovals, although Ryan Hunter-Reay has been tipped to get the nod,

“We welcome Tatiana Calderon in car number 11 joining Kyle Kirkwood in car 14, both in the very cool ROKiT liveries.

“Tatiana showed a lot of potential in her test at Mid-Ohio. With Dalton Kellett in the No. 4 K-Line Insulators Chevrolet, I think our three-car team is in for an exciting season.”

Calderon and Kirkwood will test at Sebring International Raceway this week while Kellett sits on the sidelines in an advisory capacity.