Who is Shane Howard?

Who is Shane Howard? 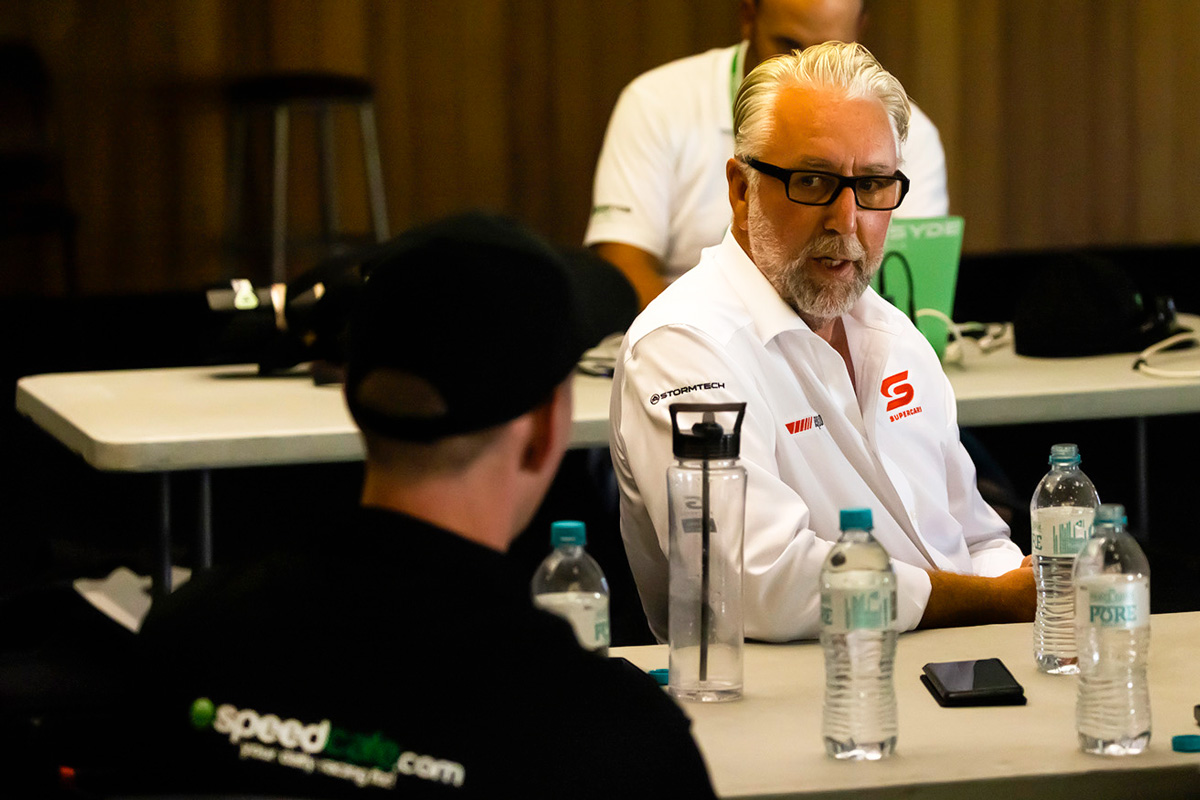 At a time when plenty is changing within the industry, Shane Howard offers Supercars some much-needed stability.

Simply put, Howard is a stalwart of the championship.

He has thrice been appointed as acting CEO – this time, he’s not keeping the seat warm for anyone.

Howard first worked with the Supercars organisation at the 1997 Bathurst 1000.

Four years later, Tony Cochrane called on him to head up the events division of the business.

Howard has now been a fixture in Supercars management for the best part of two decades, working with various figureheads including Cochrane, James Warburton and, most recently, Sean Seamer.

The Gold Coast resident was a founding member of the Supercars Commission in 2011 and has long held the position of chief operating officer.

Event management and motorsport operations have come under his watch, with Howard being Supercars’ go-to person on dealing with various governments.

He was also pivotal in putting Supercars on the world map with events in China, the Middle East and the United States.

Even before his time in Supercars, Howard had a long history with motorsport.

Born in Launceston, Howard’s father raced at the iconic Longford Circuit before its closure in 1968.

Now in his early 60s, Howard is a respected member of the Supercars pit lane. Unlike many of his predecessors, he is a motorsport man first, and businessman second.

Howard will work alongside new Supercars chairman Barclay Nettlefold in striving to take the championship to new heights.

“Our goal is to move forward and continue to innovate and expand our events as well as our footprint in media and the digital landscape,” he said.

The identity of a replacement chief operating officer is not yet known.