Verstappen: Disagreeing with officials is normal

Verstappen: Disagreeing with officials is normal 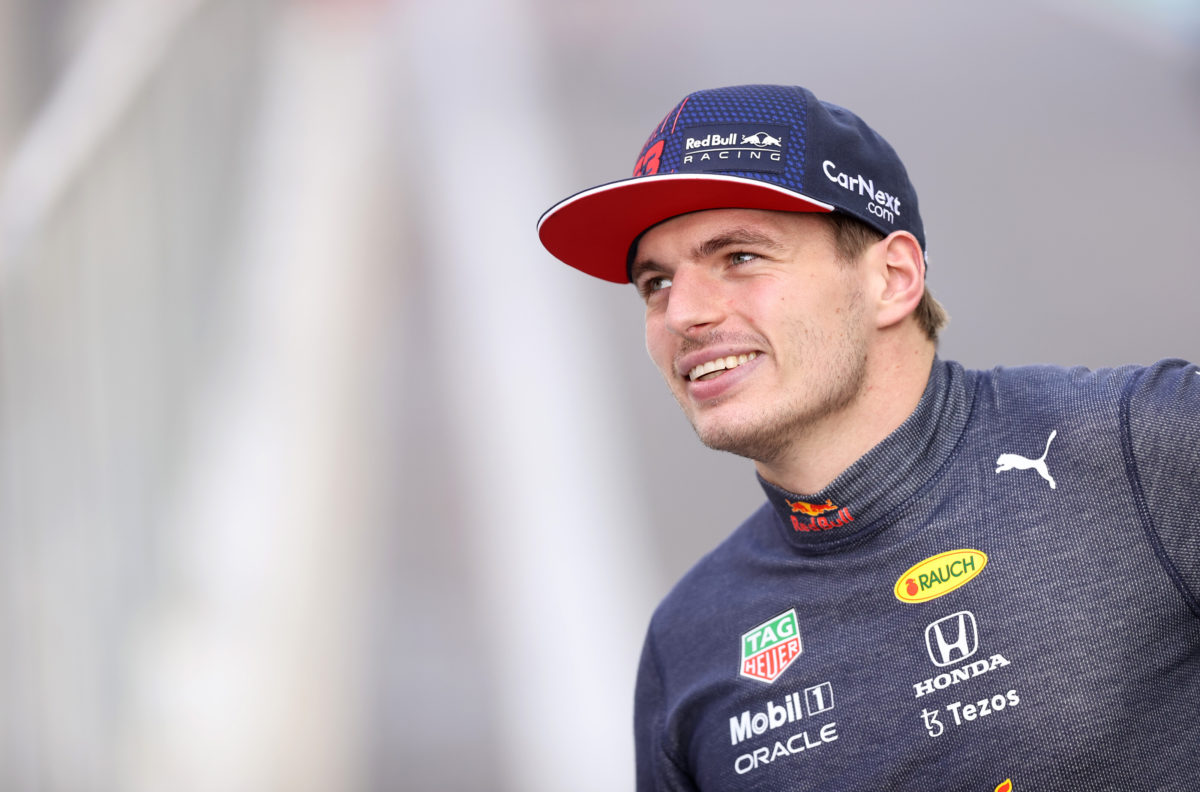 The Dutchman won the 2021 championship over Lewis Hamilton following an incident which has since triggered an FIA investigation.

It was the cherry atop a season which was filled with drama and intrigue, including Verstappen being penalised for brake testing Hamilton at the previous event.

That in turn had followed a bizarre weekend in Brazil when both championship contenders felt the wrath of the stewards; Hamilton for an illegal DRS gap, and Verstappen for touching the Englishman’s car in parc ferme.

“I was sometimes not agreeing to what happened in the race, but I think that’s quite normal, right,” the Dutchman opined.

“You even have that in your relationship, sometimes you don’t agree with things.

“I always tried the whole year, maybe it didn’t look like it, but I always had a very good relationship with the stewards,” he added.

“And when we were in there, sometimes it’s a tough call.”

Verstappen has previously felt the full force of the stewards, having to spend two days alongside them at the start of 2019 because of his on-track antics the previous season.

It offered the Dutchman an insight into the role they play in officiating a race weekend, and the processes they must follow.

“Sometimes also for them, it’s very hard to make decisions,” he explained.

“So, I think it’s good at least that you can talk about it and as a driver, when I look at myself, I also look at every single year, what can I do better?

“I think everyone should be like that every single year, to look into the year after and say, ‘what can we do better?’”

Formula 1’s Sporting Advisory Committee is set to meet on Thursday with the use of the Safety Car announced as one of the agenda points.

Beyond that, discussions will be held with drivers before a full analysis presented to the F1 Commission next month, ahead of publication by the World Motor Sport Council on March 18.