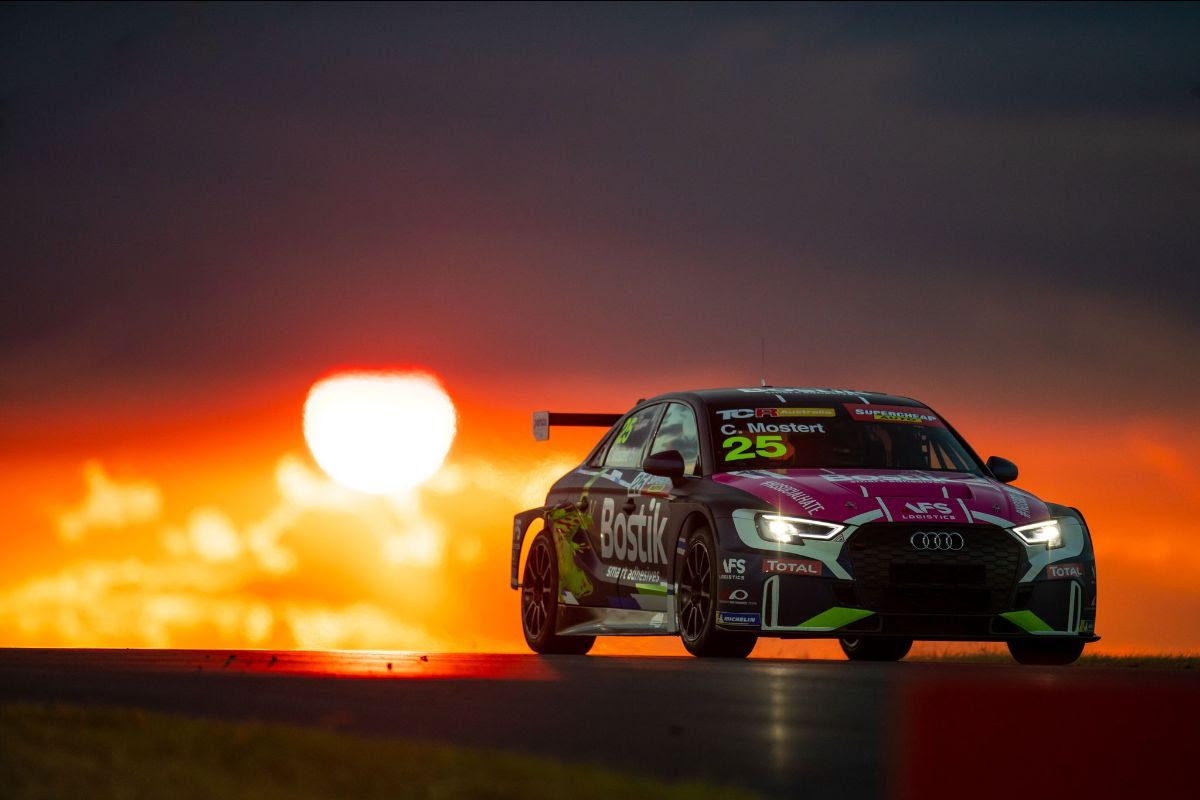 Sydney Motorsport Park’s place on the 2022 Shannons Motorsport Australia Championships schedule has been locked in.

Initially, a round had been listed as “TBA” – but noted as being in May, and in New South Wales.

SMP has now been confirmed as the host venue of that event, across May 27-29.

“This event will provide motorsport fans with plenty of variety and competitive action, along with the opportunity to visit the pit paddock and enjoy the activations on offer at the event, all on the one ticket.

“Sydney Motorsport Park offers up some of the best facilities in the country, thanks to the NSW Government’s continued investment in the circuit.

“We thank Destination NSW for its amazing support of this particular event, and look forward to bringing thousands of spectators, along with a huge number of competitors and teams, to the venue in May next year.”

“The facilities at SMSP are among the best in the country. Our competitors love it and the teams and sponsors enjoy the hospitality.

“The circuit holds a special place in ARG’s history, having been the site for our first TCR Australia round back in 2019.

“That was a significant moment for the organisation, so we have found memories, and look forward to making more in 2022 and beyond.”

SMP will form Round 3 of the 2022 Shannons Motorsport Australia Championships, following stops at Phillip Island (March 18-20) and Mount Panorama (April 15-17).