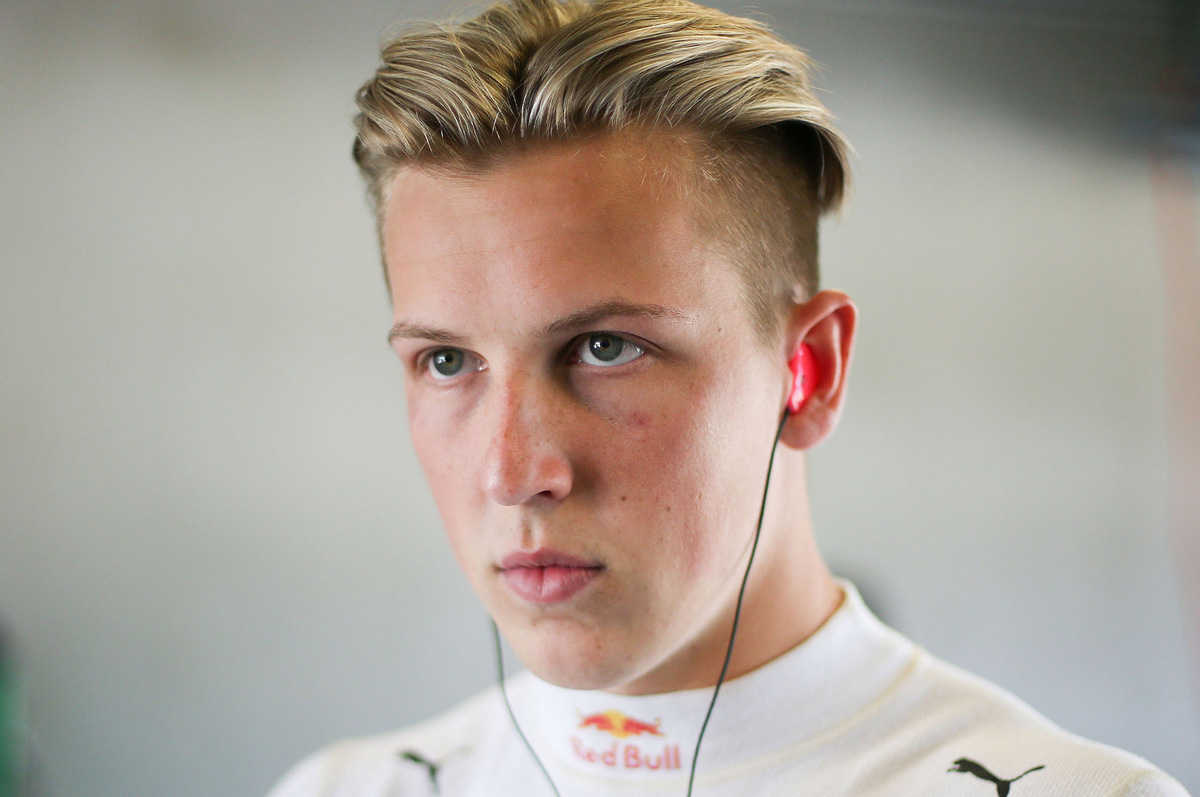 The Tony Quinn Foundation has announced it will back Liam Lawson’s 2022 Formula 2 Championship campaign.

Lawson, who drove for AlphaTauri in last month’s Formula 1 young driver test at Abu Dhabi, is preparing for his second F2 season.

Having won on debut for Hitech Grand Prix in an otherwise up-and-down rookie year, he will switch to Carlin for 2022, alongside Williams protege Logan Sargeant.

Carlin fielded Yuki Tsunoda in 2020, and he was promoted to F1 via AlphaTauri the following season.

“When I saw his pass at Highlands in the damp conditions, it was clear he had some serious bollocks,” said Quinn, who owns the New Zealand South Island circuit.

“Liam’s proven to be quite a talent and he has that special sparkle in his eye.”

TQF trustee Josie Spillane added: “Liam is already a real inspiration for young Kiwi drivers and the TQF, though Highlands is pleased to support his final push to reach F1.

“His journey so far is one of sacrifice, dedication and total commitment, the qualities young drivers need to reach the higher levels of international motorsport.”

Lawson was at Highlands on the weekend, steering a Rodin Cars FZED single-seater.

During the demonstration laps, he set a new unofficial track record of 1:23.750s – more than six seconds clear of the official best, 1:29.910s, which was also set by Lawson during the 2019 Toyota Racing Series.

As for the TQF support, the 19-year-old expressed his gratitude.

“Having the TQF come onboard with our other partners is awesome and I’m very lucky to be awarded their first international grant,” he said.

“This puts the last piece of our funding puzzle together.”