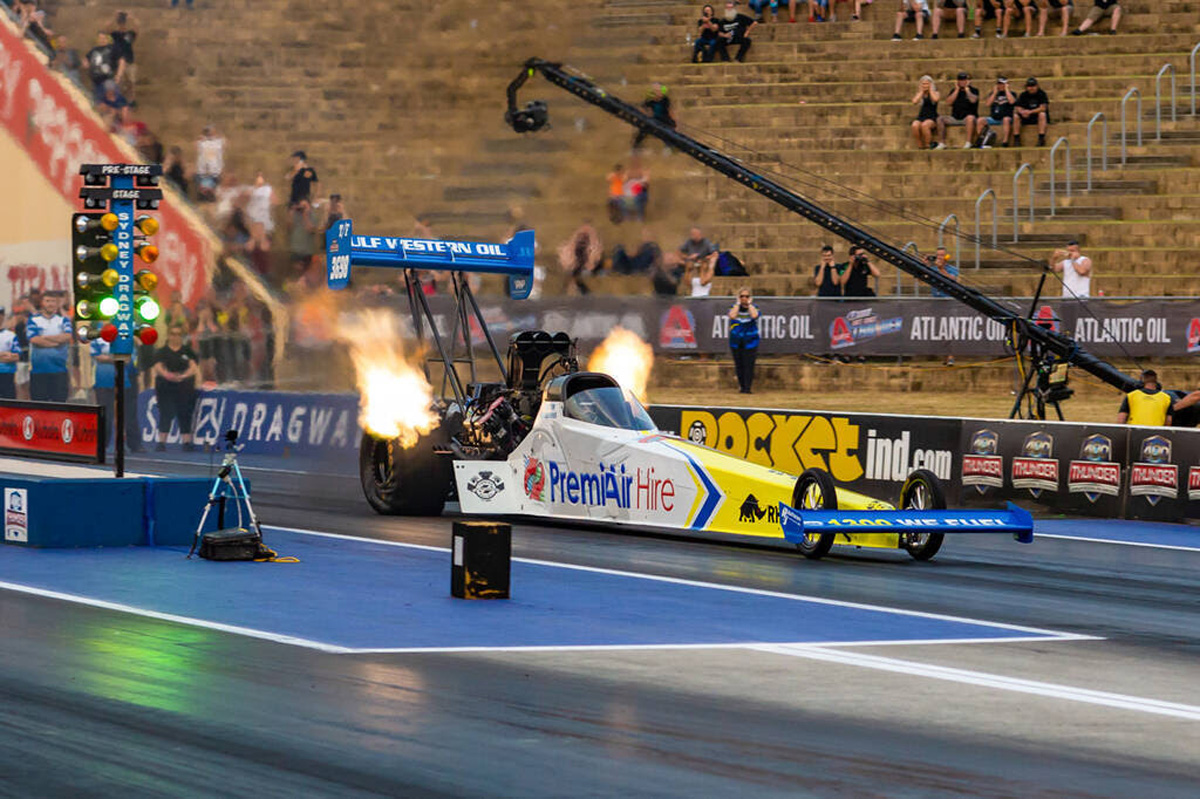 Xiberras and his team won the 400 Thunder Top Fuel title last year, along the way setting the quickest ever 1000-foot pass in Australian Top Fuel history.

But that won’t stop him being active in the drag racing scene, with the 2022 Australian Top Fuel Championship set to commence this coming weekend at Sydney Dragway.

Xiberras though does not expect repeat successes to come easily.

“We might be the current champions, but I feel like we are heading into the opening round as underdogs as everyone else has been out there testing while we haven’t been able to do any due to the weather and COVID-19 restrictions hampering our plans,” he said.

“We will be looking to make the most of the two scheduled test passes on Friday before the all-run format gets underway on Saturday.

“While we would have liked to be more prepared ahead of this weekend, that doesn’t take away at all from our excitement to be getting back on-track, especially given that we will be doing so as part of the fantastic new-look Burson Auto Parts Australian Top Fuel Championship.

“The upcoming season is shaping up to be absolutely fantastic and we can’t wait to get underway this Saturday and Sunday at Sydney Dragway.”