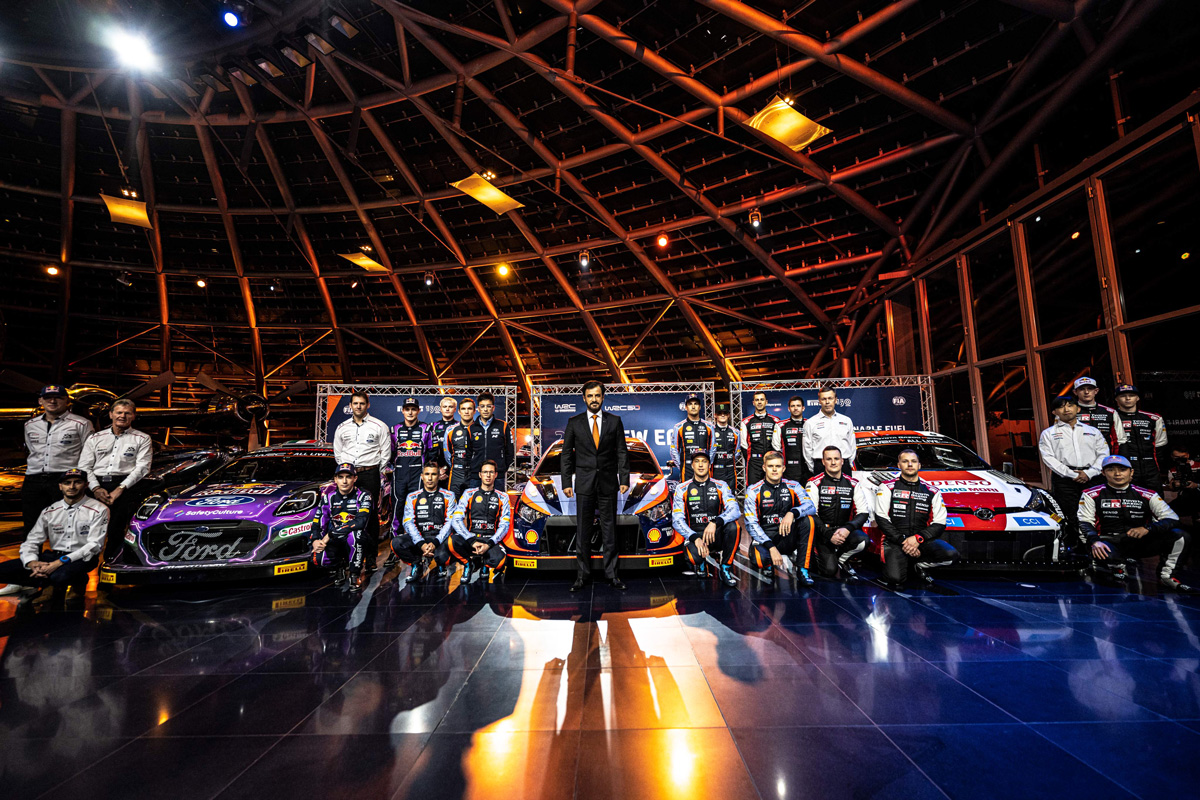 The World Rally Championship’s three manufacturers have simultaneously launched their new Rally1 challengers at a glamorous event overnight in Austria.

Hyundai Motorsport, M-Sport Ford, and Toyota Gazoo Racing showed off their hybrid cars that will line up at the Rallye Monte-Carlo starting Thursday.

“Today’s launch of the new Rally1 era is a very proud and significant moment for the FIA and entire rally family and I would like to congratulate WRC Promoter for delivering a great show at the start of the championship’s 50th anniversary season,” he said.

“The enthusiasm for the FIA’s new technical regulations has been very much in evidence in recent months and the event further underlined the momentum coming from the teams and manufacturers, with Rallye Monte-Carlo just a few days away.

“Beside the hybrid technology adding a new dynamic layer of performance combined with safety improvements, Rally1 cars will be using 100 per cent sustainable fuel and work is also ongoing to achieve greater sustainability in the organisation of each round of the series.

“I look forward to an exciting season.” 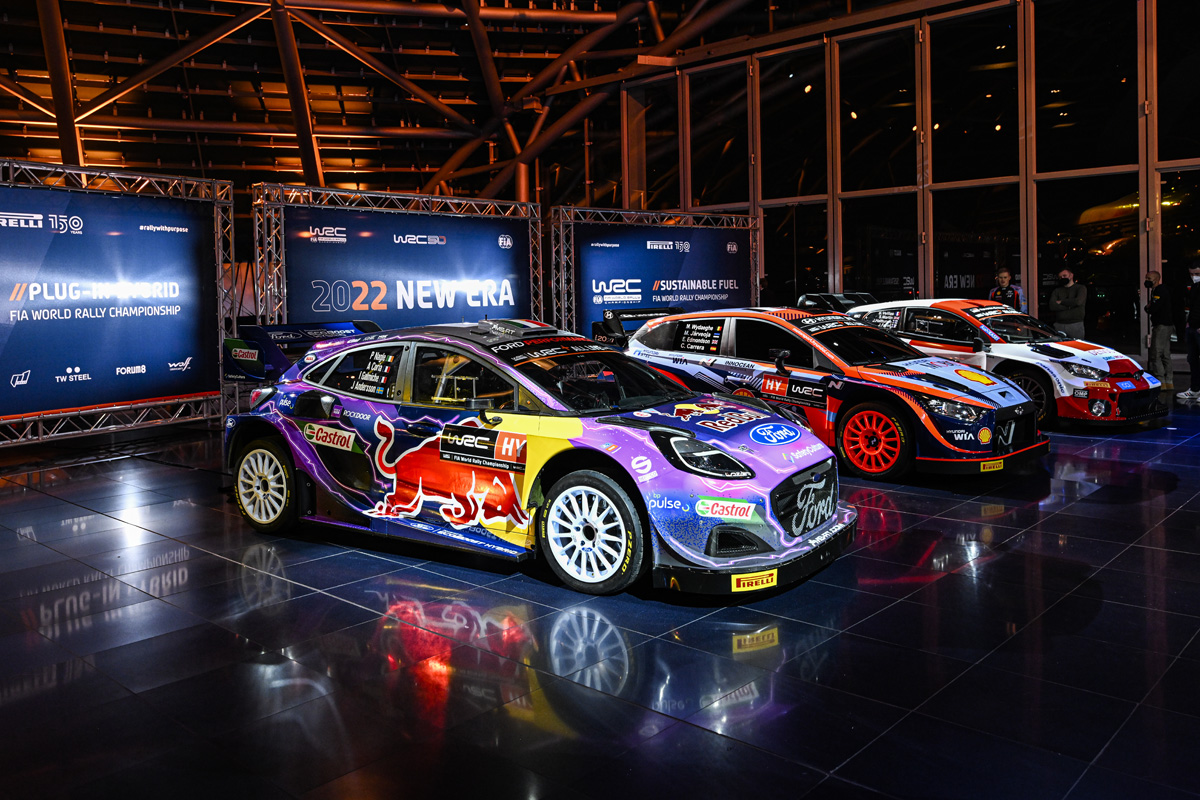 WRC cars seen during the launch at the Hangar-7 in Salzburg, Austria on January 15, 2022

“I applaud the manufacturers’ hard work and commitment in readying these amazing and innovative Rally1 cars for the WRC’s new era.

“This evening was a marvellous opportunity to showcase the WRC and exhibit the strong desire to create an environment where both fiercely competitive motorsport and the planet can thrive together.”

Among drivers in attendance at the launch were Toyota’s Elfyn Evans and Kalle Rovanpera, Hyundai’s Ott Tanak and Thierry Neuville, and M-Sport Ford’s Craig Breen and Adrien Fourmaux.