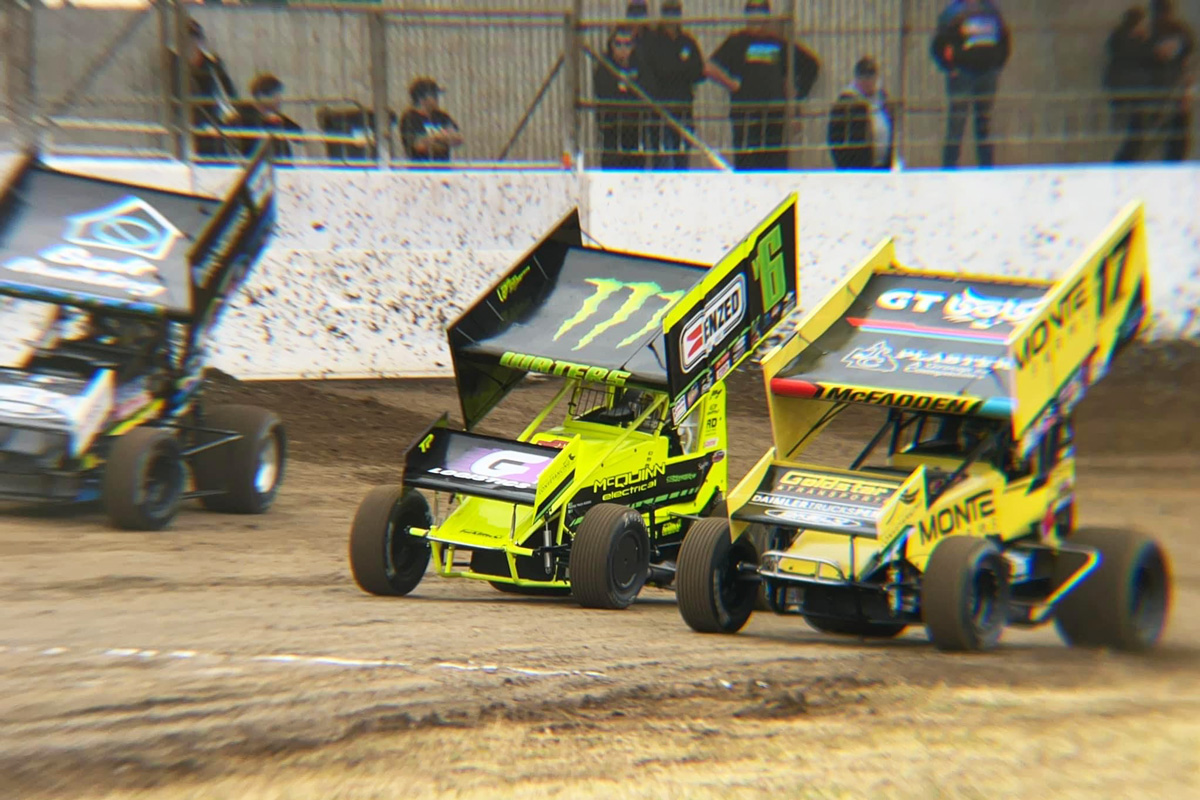 Tickford Racing star Cameron Waters has secured the best result of his speedway career, going within a whisker of his maiden podium.

Waters qualified 17th in the 42-car field and placed fifth and fourth, respectively, in the two heats.

From there, he finished third of 18 cars in the B-main, to secure his spot in the 20-strong A-main field.

He would run as high as second before ultimately having to settle for fourth, behind Quinn, Grant Anderson in second, and Jordyn Charge in third.

“Great to score my A-main PB at Simpson last night after claiming fourth place while battling with the leaders,” said Waters.

“Held second for a while and enjoyed the high quality of racing at the pointy end before running wide on my final lap to drop out of third spot.

“Learning more with each and every outing and glad things are starting to come together for Colin [McQuinn, team owner] and the team.”

Waters will again lead Tickford Racing’s charge in the 2022 Repco Supercars Championship, starting with the Newcastle 500 on March 4-6.