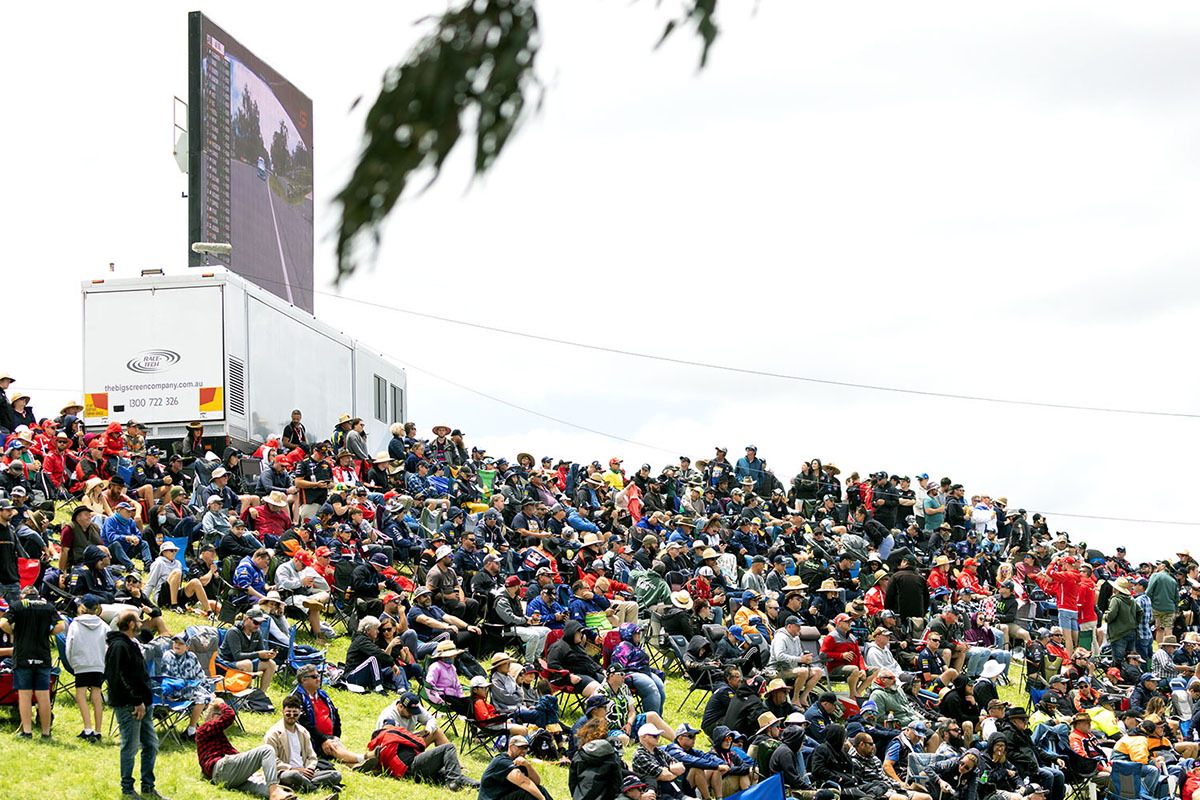 The crowd at Mount Panorama

The 2021 Speedcafe.com Motorsport Survey has provided fresh insight into the influence a brand’s involvement in Supercars has on fans.

Among the 223 questions in the latest edition of the annual survey was a specific section targeting sponsor impact.

The data offers new insights into how motorsport fans perceive sponsors, opening a door for brands involved in the sport to learn from.

Nearly 60 percent of respondents said following Supercars made them aware of brands they had not previously heard of.

What’s more, 42.61 percent of people said they are more likely to buy a company’s product if they sponsor a team they like.

Of the other choices available in the same question, 44.12 percent said they felt ‘neutral’, while those that disagreed made up just 13.27 percent.

As a follow-up question the survey asked the reverse, that if a brand sponsors a team you do not like, are you less likely to buy their product?

Notably, the results match what one would expect based upon the previous question.

The other results were split between 12.46 percent agreeing they would indeed be less likely, and 41.82 percent saying it would not change their buying decision.

The survey also asked respondents what competitions and offers they like and would interact with the most from sponsors.

All of the options ranked highly, but the most favoured was ‘tickets to an event’.

Hot laps and merchandise packs were the next most sought after.

That wraps up our coverage of the latest edition of the Speedcafe.com Motorsport Survey, presented by Kincrome. Thanks to everyone who participated.