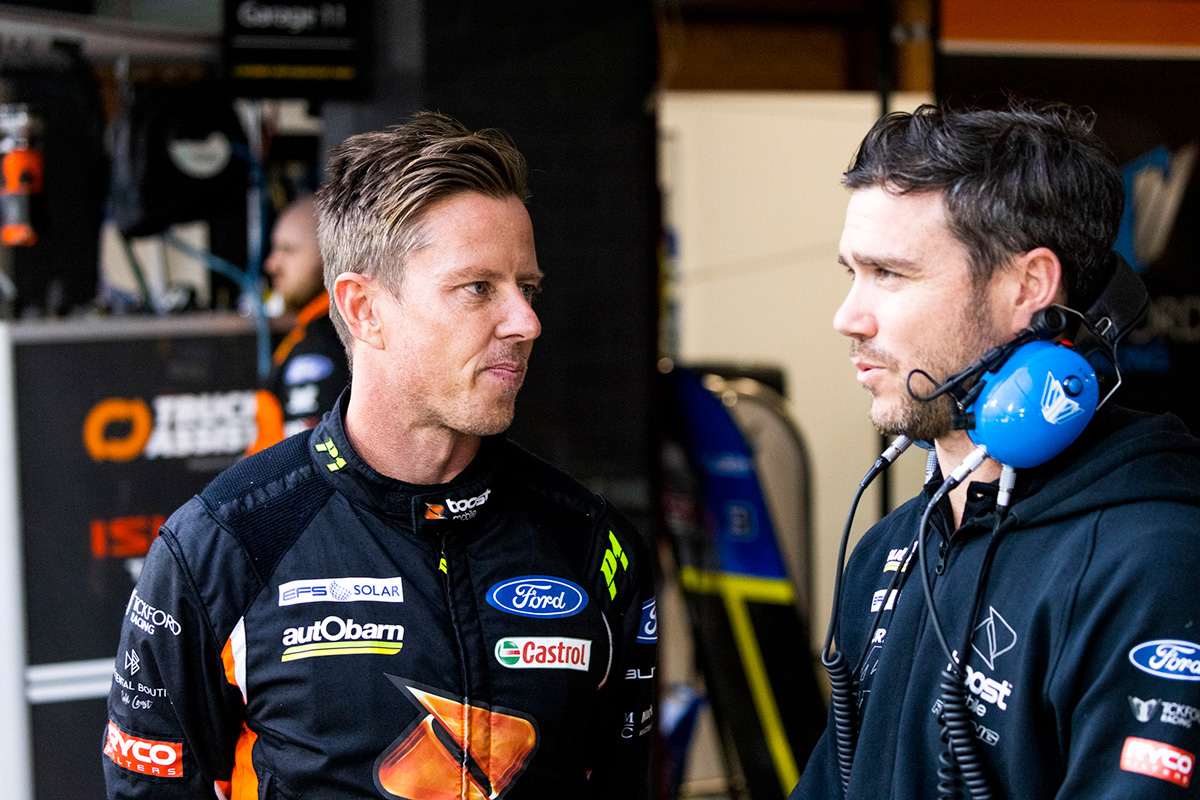 James Courtney is currently in illustrious company he’d rather depart.

In the past 50 years, just four drivers have won the Australian Touring Car Championship/Supercars title but not the Bathurst 1000.

Courtney is one of them. The others? Marcos Ambrose, Glenn Seton, and Robbie Francevic.

The ex-Jaguar Formula 1 test driver came mightily close earlier in his career, taking a podium finish in just his second start at The Mountain in 2006 – ironically with Seton as his co-driver.

Further podiums came in 2007 and 2008, both with David Besnard at Stone Brothers Racing.

From there, championship success came in 2010 at Dick Johnson Racing, but he’d have to wait until 2019 to return to the Great Race top three, this time with Jack Perkins at Walkinshaw Andretti United.

Courtney last year recovered to a fine seventh place finish, having spent much of race day down a lap after Tickford Racing co-driver Thomas Randle found the gravel trap at Hell Corner early in the piece.

While pleased with that fightback, the 41-year-old is hungry to get his hands on the ultimate prize, the Peter Brock Trophy, before it’s too late.

“It’s the one race that has eluded me throughout my whole career, so for sure it’s the one that I want to tick off before I hang up the helmet,” Courtney told Speedcafe.com.

“We’ve had Clipsals, Gold Coast, all the big races we’ve done, but this is the only one that has eluded me, so definitely want to tick that before the end.”

Newly engaged to fiancée Tegan Woodford, Courtney will switch to running the #5 at Tickford Racing this year.