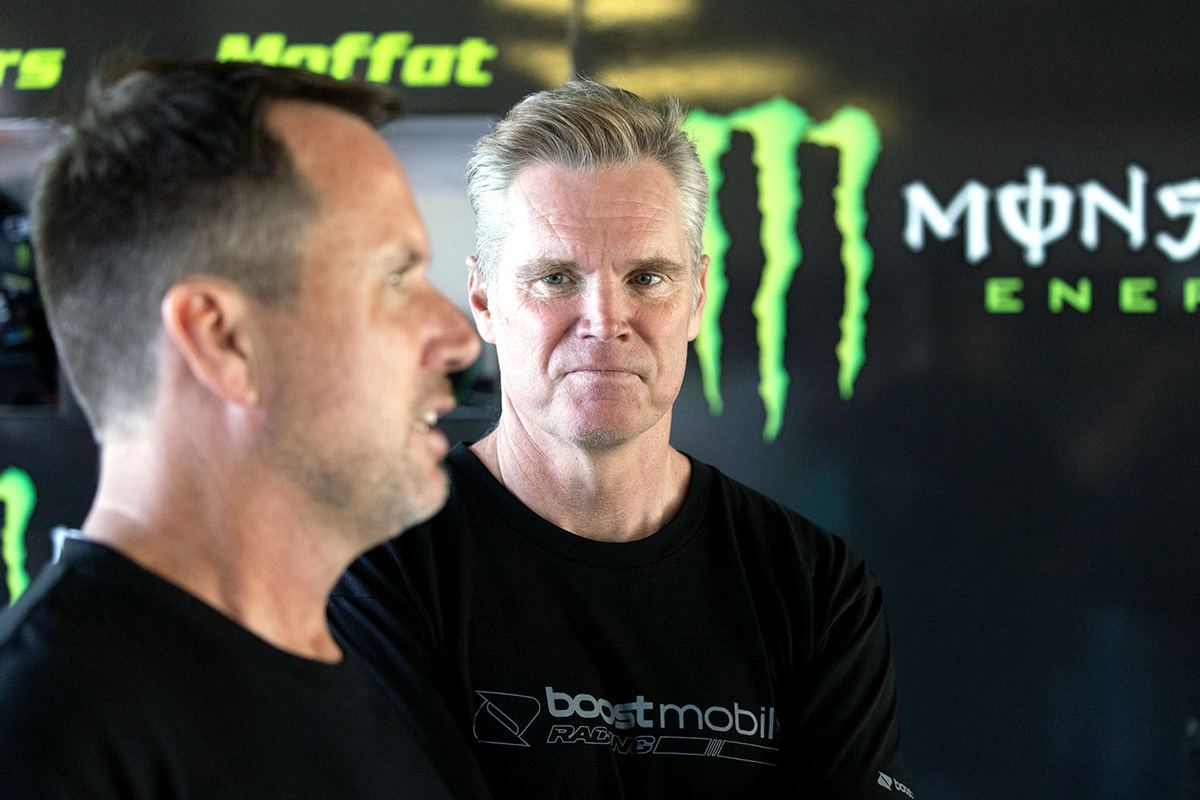 Peter Adderton has made his strongest statement yet confirming his intentions to enter the Repco Supercars Championship from 2023.

However, he claims he’s struggling to even get a call back from Supercars powerbrokers amid his interest in a pair of Teams Racing Charters (formerly Racing Entitlements Contracts/RECs).

Adderton has long been a prominent sponsor in Australian motorsport via his Boost Mobile brand, and has made no secret of his desire to one day start his own Supercars team.

Next year shapes as an opportune time to do so with the launch of Gen3.

Efforts to secure those, which could theoretically bolster the 2023 grid to a total of 27 cars, have fallen on deaf ears though, it seems. It has previously been explained that no more than 26 TRCs will exist at any given time.

“We require Supercars to get us two RECs, and right now, we are unable to secure RECs to go racing,” Adderton told Speedcafe.com.

Adderton, who was the chief rival of Nettlefold’s RACE consortium during the recent Supercars sale process, even claims his phone calls on the matter are not being returned.

“We are asking Supercars for that REC and we are asking to purchase one and we’re getting no answers,” he said.

“No one saying ‘here’s two RECs you guys can buy’. I’ve asked Sean [Seamer, outgoing CEO] and I’ve asked Barclay to secure two RECs for us and it’s crickets. Absolute crickets from them.”

Adderton further spoke of his seriousness at starting up what would presumably be called Boost Mobile Racing.

“But I can’t get two RECs. You can’t go racing without the RECs.”

Adderton will take naming rights sponsorships on both Erebus Motorsport ZB Commodores this year, and has expressed interest in using Erebus equipment if it did form a standalone outfit down the track.