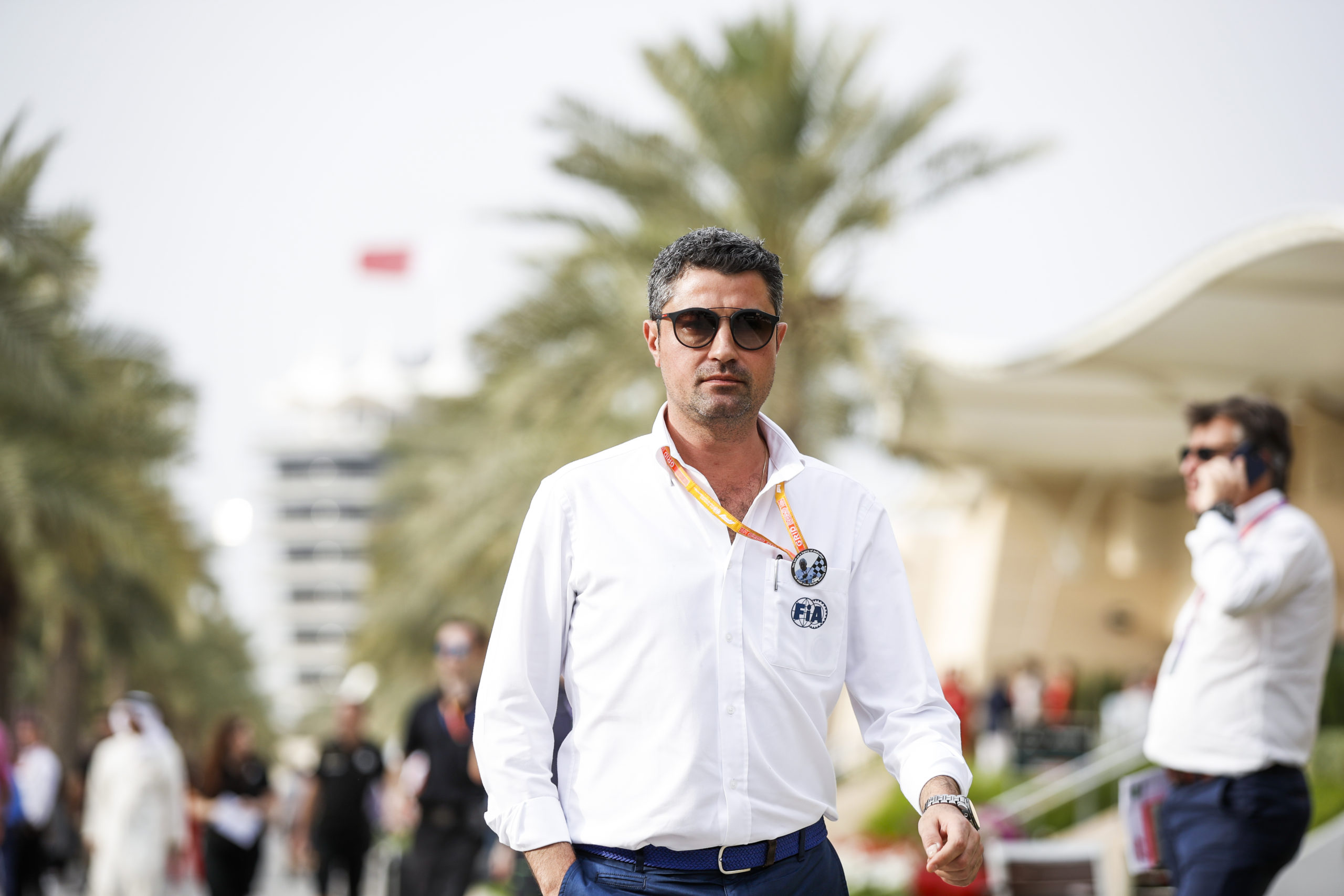 A crucial decision on how to handle the late-race Safety Car period at the 2021 title decider caused uproar among many, as the advantage suddenly swung from Lewis Hamilton and Mercedes to Red Bull’s Max Verstappen.

The FIA has announced an investigation into how proceedings were handled, with a timeline being clarified during the week.

Speaking as part of a Sky Sports panel, Herbert said: “I think he’s done too much damage to Formula 1.

“The position that he’s in, you’ve got to have trust, and I think that trust has completely and utterly evaporated.

“The problem is who do you replace him with? Because obviously experience is going to be very, very important for the man who slots into that position.

“Michael was very fortunate, he was underneath Charlie Whiting when Charlie was head of it and he learnt a lot of good things from that point of view.

“Is there anybody that stands out for me at the moment to replace him? No, and that is the conundrum.”

Fellow commentator and former driver Martin Brundle, however, is not necessarily of the same opinion.

“What I absolutely know for sure is that changing Michael Masi will not fix the problem,” said Brundle, whose view was somewhat in agreeance with 1996 F1 world champion Damon Hill.

“This is way too big a job for one person to handle this in a 23-race season, it’s only going to grow.

“Back in the day with 16-18 races for Charlie and Herbie [Blash, Whiting’s assistant], Charlie used to start the race and Herbie was effectively the race director until Charlie got back from the starting rostrum down near the grid.

“They had it all under control, but it’s just growing exponentially so Masi if he stays needs a lot of support around him and I suspect that’s what they’re looking at, at the moment.

“And who would actually want to step into his shoes right now?”