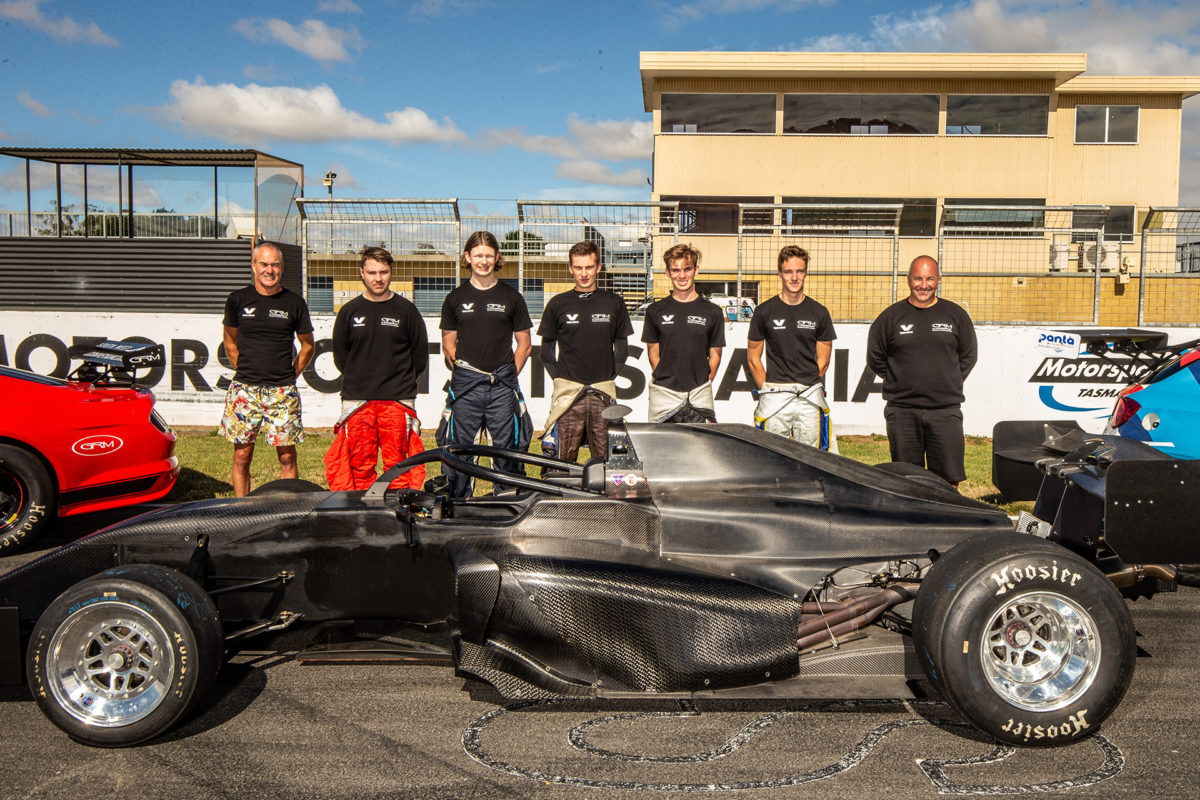 This year’s inaugural GRM Combine – Driven by Marcos Ambrose is unlikely to be the last, according to Garry Rogers Motorsport director Barry Rogers.

The first GRM Combine, an idea which Ambrose brought back from his time racing in the United States, has just wrapped up after five days of activity across Tasmania’s Symmons Plains and Baskerville circuits.

There, six up-and-coming drivers got to steer cars which the team enters in Supercheap Auto TCR Australia, Turtle Wax Trans Am, and the S5000 Australian Drivers’ Championship.

They did so under the guidance of not only Ambrose, but also regular GRM steerers James Moffat, Dylan O’Keeffe, and James Golding.

Rogers suspects the initiative will not be a one-off, and furthermore suggested a return to the Apple Isle is on the cards.

“We’ll certainly have a debrief when we get back to the GRM workshop,” he said.

“Certainly, if you asked whether it was likely we’d do another combine, I’d say very, very likely that we’ll look to continue this in the future.

“Tasmania is the ideal place to come down here for a couple of reasons; you’ve got the two tracks down here not far from each other and totally different, it’s also nice to go to circuits where none of the drivers have been, though we did have local driver Campbell Logan and Edan Thornburrow, who raced Trans Am at both tracks last year.

“We’ve got strong support from Motorsport Tasmania and the Tasmanian Government has helped us out with it.” 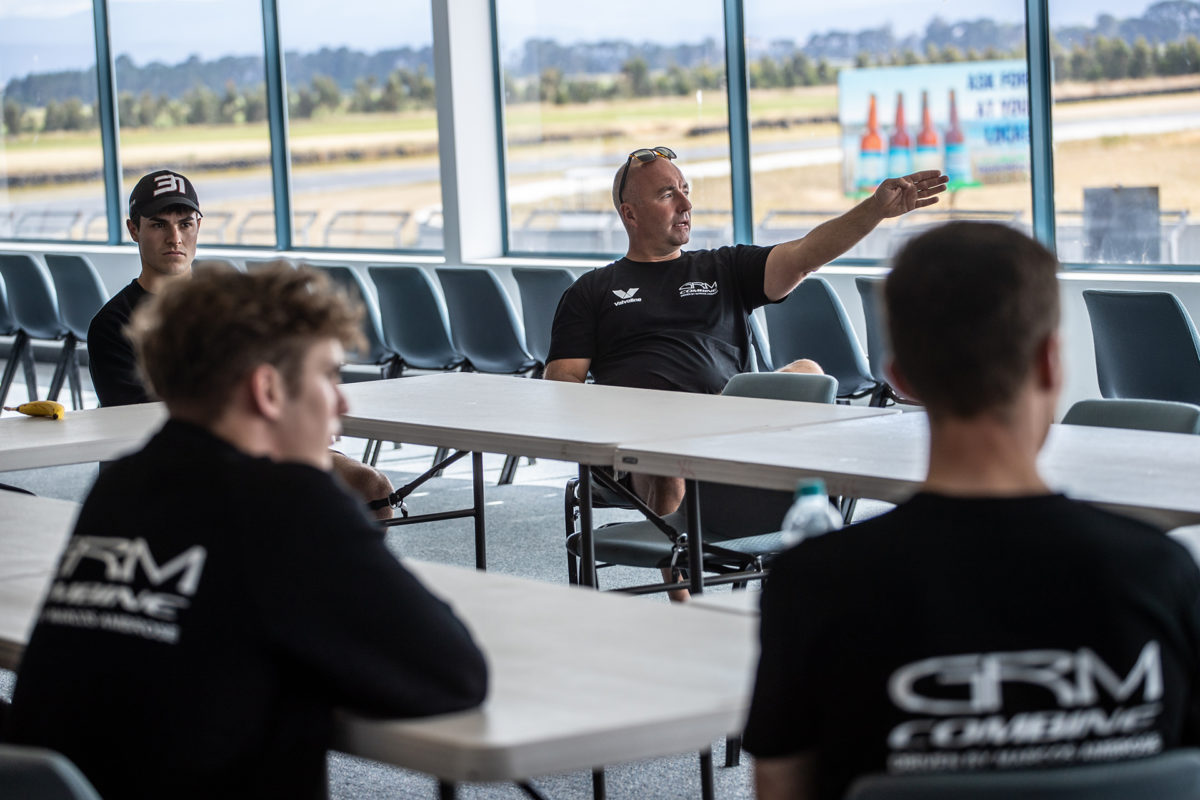 Remarked Rogers of the five-day programme, “It’s been great.

“We started the week with six young drivers, who all have varying degrees of experience in racing and to watch where they were on Monday to where they’ve ended up today [Friday] after spending time in real race cars at two different circuits, they’ve done an amazing job.

“I think they will enter their respective seasons with a lot of confidence.”

On the input of the two-time Supercars champion who led the combine, Rogers added, “I look at it and see what Marcos has done with these guys this week with his enthusiasm for them, his care as well.

“To have a guy like that to just really, really want to help young people is a credit to him.

“I could see the smile on his face get bigger and bigger each day as they achieved things that maybe on Monday you might have thought possible.

“It was very, very satisfying watching it all unfold.”

GRM will be back at Symmons Plains for Race Tasmania, which is headlined by Round 1 of the 2022 Supercheap Auto TCR Australia Series, on February 11-13.