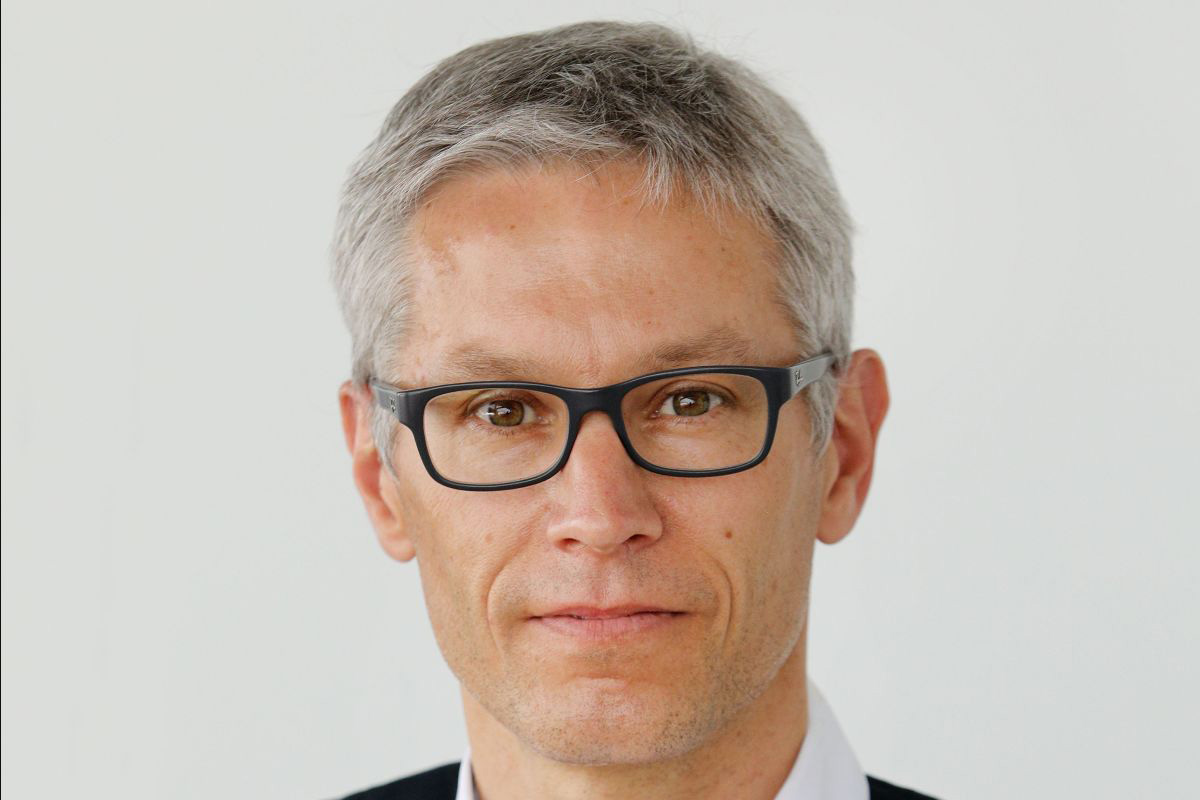 Succeeding Szafnauer will be Mike Krack, who had headed up BMW’s global motorsport operation.

Krack comes with vast experience, including a decade’s work in Formula 1 for Sauber/BMW-Sauber.

“He works well with drivers, having prioritised that aspect of his role at BMW in recent years, and also with engineers, since he speaks their language,” said Aston Martin supremo Lawrence Stroll.

“Winning in Formula 1 is all about bringing together the best efforts of all the principal players – drivers, engineers, mechanics, everyone – and Mike is perfectly placed to do just that.

“We are hiring brilliant new people every week. Our new factory build is coming along very well. We have a fantastic roster of superb sponsor-partners.

“We are about to embark on year two of our five-year plan, the objective of which is to win Formula 1 World Championships.

“All the ingredients we require are coming together.

“Mike will play a central and leading role, reporting to Martin Whitmarsh and leading our technical and operational functions, our collective aim being to fulfil those lofty ambitions. We are on our way.”

Krack labelled his appointment “a thrill and an honour”.

“Aston Martin is one of the greatest automotive brands in the world, and to have been asked to play a leading role in delivering the on-track Formula 1 success that such an illustrious name so richly deserves is a challenge that I plan to embrace with energy and enthusiasm,” said Krack.

“I have been working in motorsport for over 20 years, and worked in Formula 1 with Seb Vettel in 2006 and 2007 when I was a BMW-Sauber engineer and he was the team’s test driver.

“I have huge respect for his speed and ability, and it will be fantastic to be reunited with him. Lance Stroll is a seriously fast and talented driver, too, with 100 grand prix prix starts to his name, and I am very much looking forward to working closely with him.

“Team Silverstone has always impressed me. It is full of talented people and real racers. That racer’s culture and values are what is required to succeed in motorsport – I know that and my new colleagues at Aston Martin Cognizant Formula 1™ Team know it, too.

“We will work incredibly hard. We want to win. Together, we will.”

Szafnauer has long been rumoured to be Alpine-bound, a theory that has only strengthened with the departure of Alpine executive director Marcin Budkowski during the week.