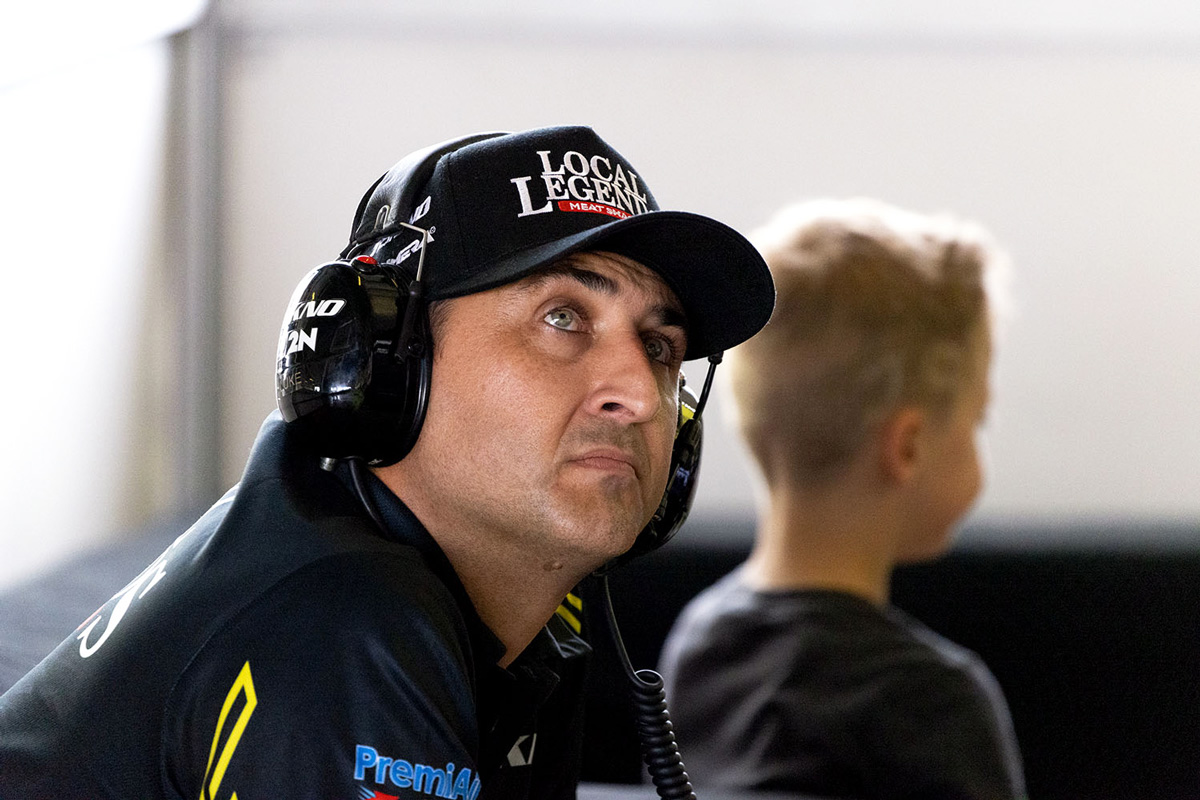 Fabian Coulthard and Garry Jacobson’s hopes of securing their Supercars futures are being stalled as they await a release from their Team Sydney contracts.

Speedcafe.com has learnt that both Coulthard and Jacobson are technically tied to the now defunct Team Sydney, meaning neither can formally negotiate elsewhere until cutting ties with the Webb family.

Team Sydney was sold during the week to Peter Xiberras, who is creating PremiAir Racing from scratch.

A number of details about the new squad are still to be confirmed, including the location of their headquarters in either Brisbane or Melbourne.

Coulthard and Jacobson, who drove for Team Sydney last year, were both under contract for the 2022 Repco Supercars Championship.

However, Speedcafe.com understands that those deals have not carried across to PremiAir Racing, and instead are still under the power of the Webbs.

Thus, both must be released before they can lock in a new deal, either at PremiAir Racing or co-driving at another Supercars team.

The PremiAir Racing seats are the only two yet to be sorted for the 2022 season.

Sources have indicated Coulthard is likely to switch to co-driving, with the 13-time race winner likely to attract mass attention in the wake of Lee Holdsworth’s starring role in Walkinshaw Andretti United winning the Bathurst 1000 last year.

Murmurs had circulated about Coulthard’s future for months, long before the team changed hands.

While little has been said of Jacobson thus far, media speculation has linked 2018 Super2 Series winner Chris Pither as a leading candidate.

Others who could feasibly be in the mix include 2021 WAU wildcard driver Kurt Kostecki and former Matt Stone Racing young gun Zane Goddard.

PremiAir Racing will make its debut at the Repco Newcastle 500 on March 4-6.